BOUNCE OFF THE MAGPIE 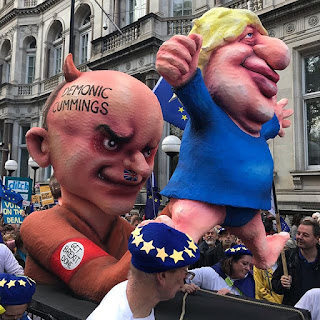 The farce continues. The crime minister and his puppet master are still trying to convince us that they have the best interests of the country at heart while proposing a reduction in employment rights and offering the NHS on the alter of an American trade deal. This is how desperate and bankrupt their neoliberal philosophy is.
In the midst of this posturing I attended the anti-Brexit march last Saturday. It was heart warming to see so many people protesting against the elite. 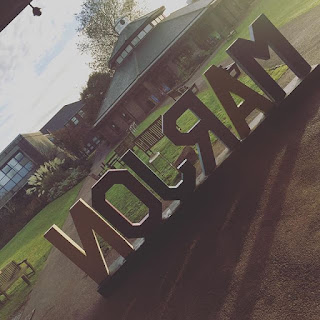 I was stood in Marjons quad the other day watching a magpie when this came into my head.


The radiation hurtled out of the sun,
flew fast across space, but still took
seven whole minutes
to touch the atmosphere,
bounce off the magpie in the quad
and into the centre of my eye.

I was stood stock still,
thinking of the flood of light
that rains down on us every day.
Meanwhile the magpie,
having made her point, flew away. 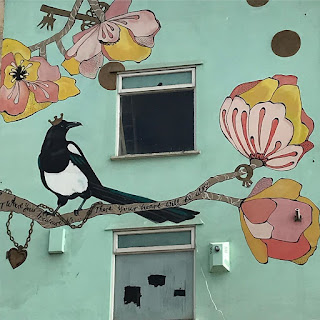 Sometimes physics is just cosmic. I was stood there just thinking of the great spaces between the planets - let alone the stars. God is all around us, beauty is everywhere.
Here's a revision. The previous version was newly minted and I when I looked at it again I saw how it could be improved. 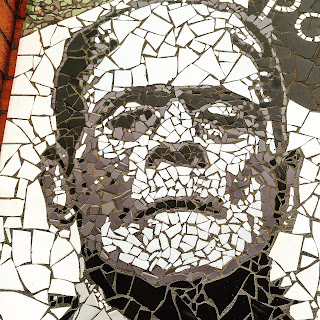 On Wednesday I saw Boo Hewerdine in Ashburton. He was excellent as always.
Boo has a new album out and it's well worth a listen.
Here he is singing Muddy Water.

Until next time.
Posted by Paul Tobin at Friday, October 25, 2019 No comments: 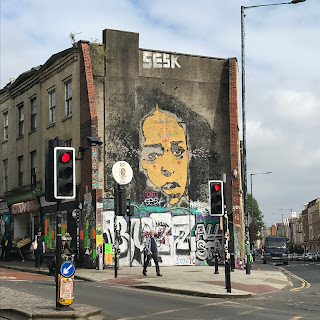 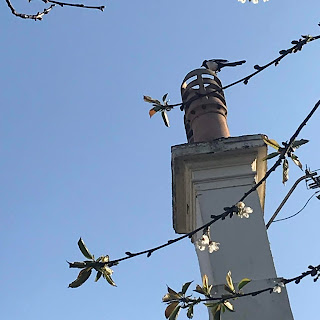 Until next time.
Posted by Paul Tobin at Friday, October 18, 2019 No comments: 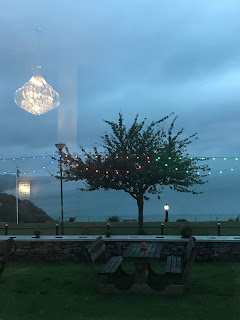 I think I must be going through a little boom at the moment the Muse is being very generous.
This first poem happened as it says. I did wake up trying to remember the poem I'd written just in a dream. Here's one that arrived in a rush and still needs revision.

leave me marooned on a chair
my tongue stuck on repeat 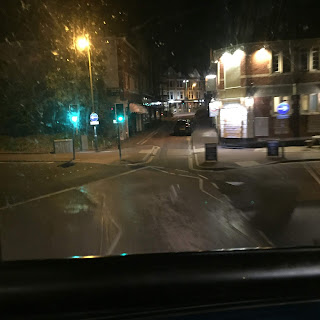 Again it is what it is. There are no hidden layers of meaning.
Sometimes that's ok.
Oh, creeping in with the milk is something my father used to say when I came home in the small hours. You need to be old enough to remember when milk men delivered milk in bottles very early in the morning. 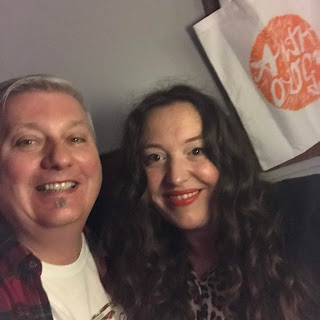 Here's me being very vain. Kathryn Williams was amazing. She's on tour at the moment and if you get the chance go and see her. Last Friday was so good. I'm off to see her again on Sunday in Exeter.

Until next time.
Posted by Paul Tobin at Friday, October 11, 2019 No comments: 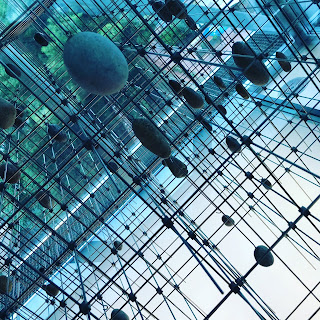 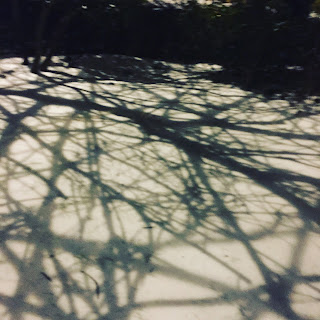 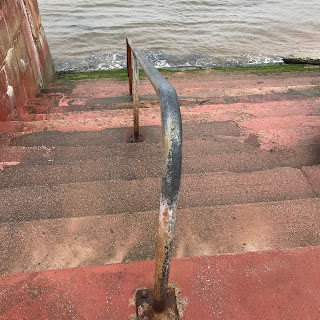 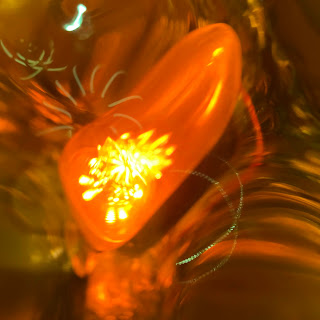 Until next time.
Posted by Paul Tobin at Friday, October 04, 2019 No comments: