YOU ONLY LIVE ONCE 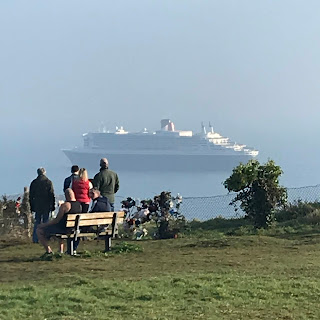 The Mad Emperor Across the Water continues to break records even in his twilight days, though being impeached a second time is nothing to be proud of, but nothing else in his tenure has been either...

Since the start of the pandemic there have been at least five, sometimes seven, cruise liners at anchor either in Lyme Bay or Tor Bay. They are both a spectacular and a sad sight. I cannot help but think of the people who staff these empty, floating hotels and how they would probably like to be back at home with their families.

This poem is not about the ships.

the three of them

by the wire fence

the other side is all space

and sea and rocks

they take in the parked cruise ship

waiting it out in Lyme Bay

the views are amazing he tells them

you only live once

doesn’t matter if you die

he parts the wires

so they can limbo through 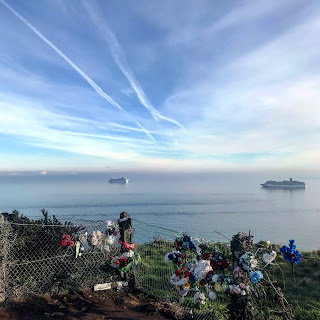 I would like to stress that the people in the top photograph are nothing to do with the poem. I have used it because I like the composition and I would like to thank them.

This second poem is from an email, it relates to a project I was involved in some time back. When I read the email I thought it was a poem in itself, a found poem.

If you could gather some poems

filter down to three max

our audience has limited interest

are all hot topics at the mo

or, maybe one that is,

uniquely Marjons- that could fly! 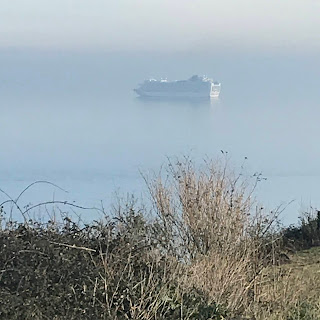 I love the enthusiasm of the narrator and their take on the world...

I have been listening a lot to Untitled [Black is] by Sault. A superb album. Here is Widlfires. 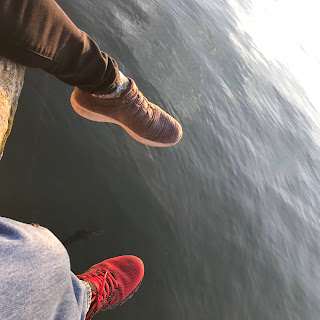 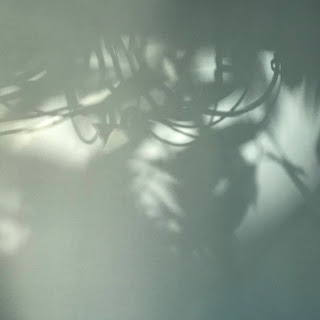 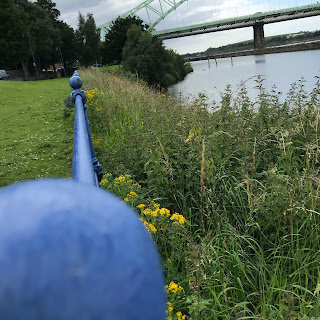 Until next time.
Posted by Paul Tobin at Friday, January 08, 2021 No comments: