MORE SERIOUS THAN I IMAGINED

Purbeck was great fun. Highlights for me were the Bonsai Pirates and Carrie Rodriguez . Though MarthaTilston was excellent as well. I also read with a wonderful poet Carrie Aaron, who I am hoping to interview soon.


I have to say that I was saddened by the news of the death of Seamus Heaney. He was such a stunning poet. He had the ability to conjure precisely the right word that would make the line resonate, the poem live in your head. I have not the words to do him justice. I only met him once, many years ago, at a reading. He was very generous with his time and was an inspiration to me. He will be missed.

This has been an interesting week really. I returned home to Somerset to be greeted by the news that the pilot badger slaughter was to start. As I write it is being carried out. There is no real evidence that badgers infect cows with TB. It is as inconclusive as real life. Still the government presses ahead. Why we do not simply inoculate the cows is beyond me. 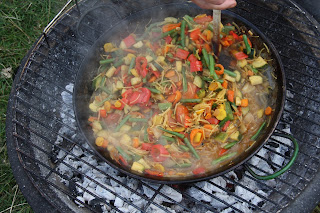 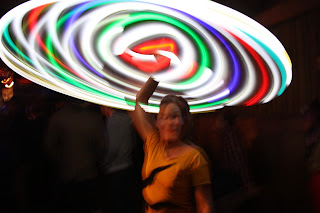 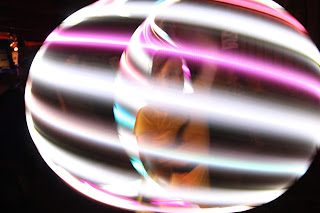 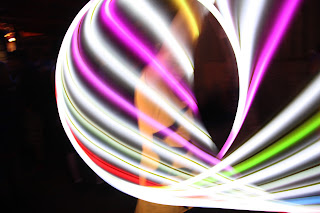 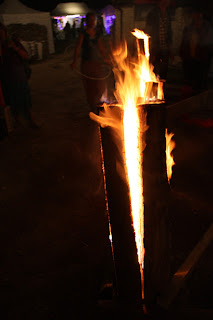 Then there is the fracking. The papers tell us that to protest is to prevent the poor from accessing cheap energy and they portray anyone who is not in favour as some sort of demented, eco freak.

The papers fail to mention that fracking is a short term solution, twenty to thirty years of energy at the most. That it will not bring employment to Somerset and that the people of Somerset will have to live amid the squalor and spoilage and a polluted water table for generations to come.

The Case for Fracking

Things have got desperate.
It’s that point in the evening when even the green liquid
You bought on holiday ten years ago,
tasted once and put to the back of the cupboard
looks enticing.
You know you should just drink water,
go to bed, await for the inevitable hangover.
Deep down you realise that this emerald liquor is not a solution
but that does not stop you,
experience does not deter nor sense call a halt.
You do not taste the first glass, so you pour another.

We will all regret it in the morning…

Not sure it works. But I think the only way to approach the issue is by metaphor – what do you think?

This post has turned out rather more sombre than I imagined. However, I shall leave you on a more positive note. Here are the Bonsai Pirates at last year’s Purbeck.