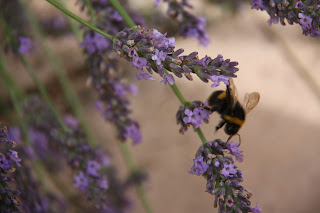 I know that I harp on about how essential it is to revise your work, and today is no exception. 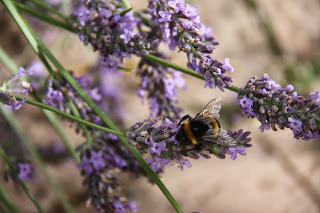 to be truthful i’d had weirder lifts

You can read an earlier draft here.

When I’d shown this at a writing group the general consensus was that it was not clear who was speaking and that this confused the narrative. I think it works better now in first person. 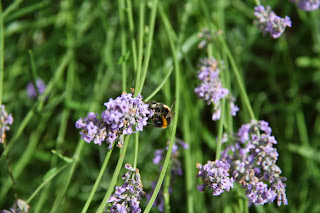 This next one had me reflecting on the last image for a long time. I thought that it was introduced too quickly. I also removed the second line from the first stanza as it seems to work as well without it. 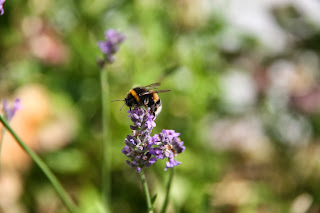 You can read the earlier draft here.

In the big blue bowl lie blackcurrants,
it is between us,
the place to fix my eye,
as reluctantly I listen.
Hear more than I would choose to know.

Your hands comb these cobbles,
collect stalk and leaf.
We walk around your puzzlement,
you talk to make it sense.
The arguments…the silences…

You hold a large blackcurrant,
I imagine it an ivory ball,
You have placed your bet
the wheel spins,
don’t you know the house always wins?

I also removed the penultimate line as I thought it repeated the last line. 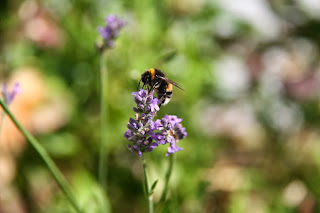 There is something to be said for putting the poem away from a couple of months, as it’s easier to see the flaws when you are not so close. Also don’t be afraid to remove words or lines. If the poem works without that line in then you don’t need it. Put it away somewhere safe, it may come in handy. 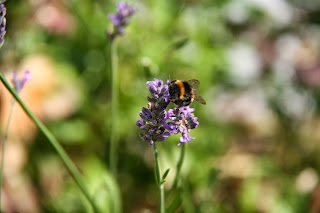 To end with here’s Graham Nash singing Another Sleep Song in 1974.