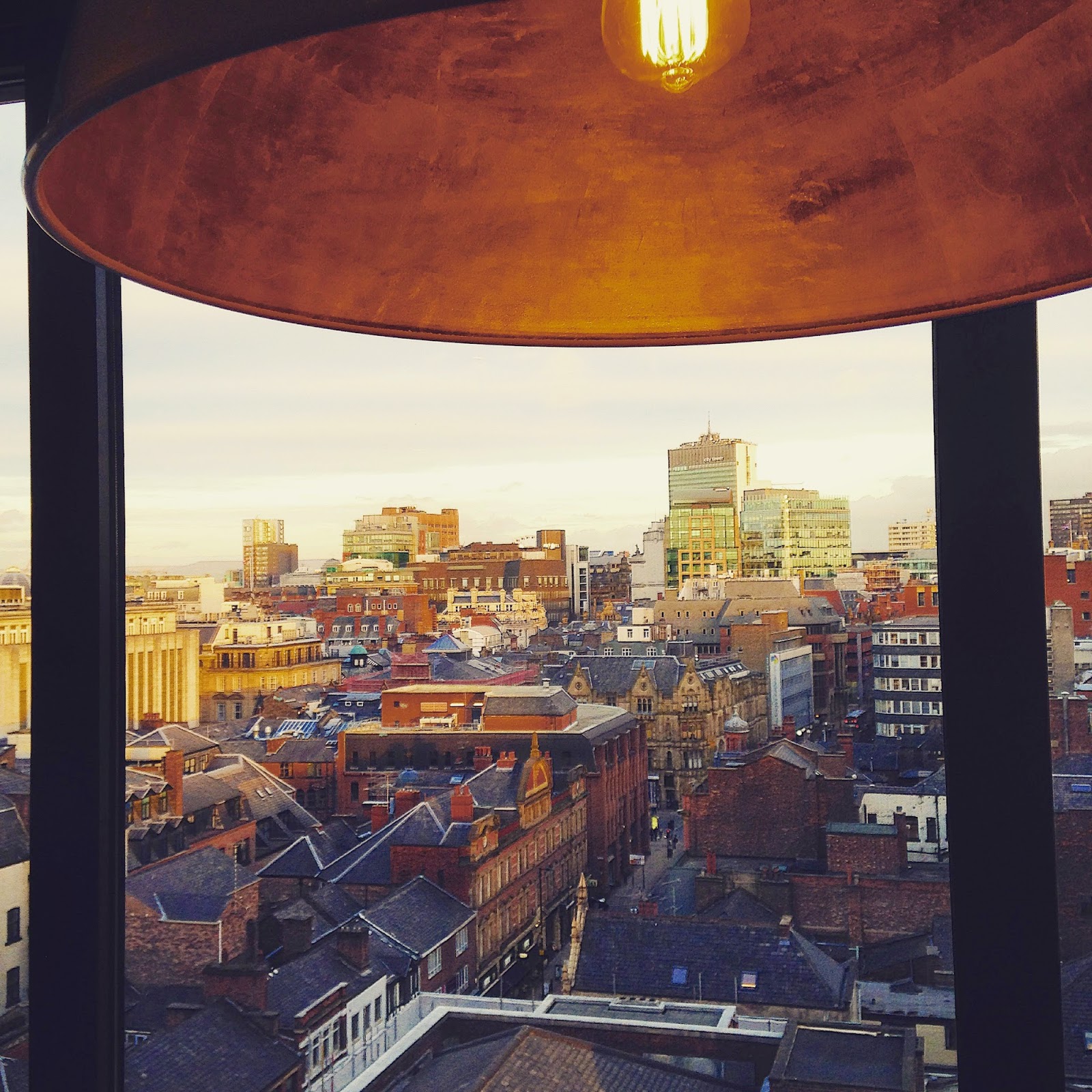 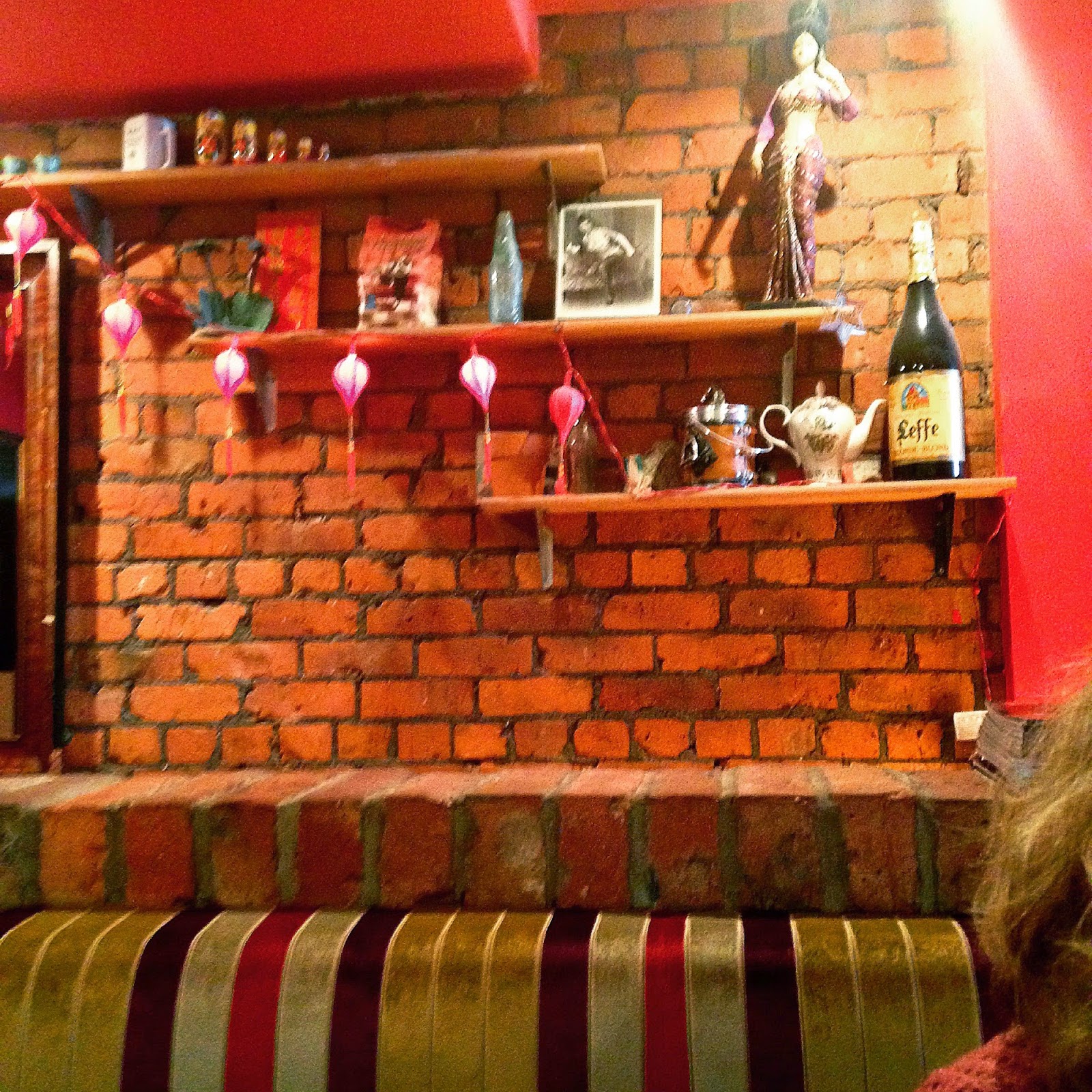 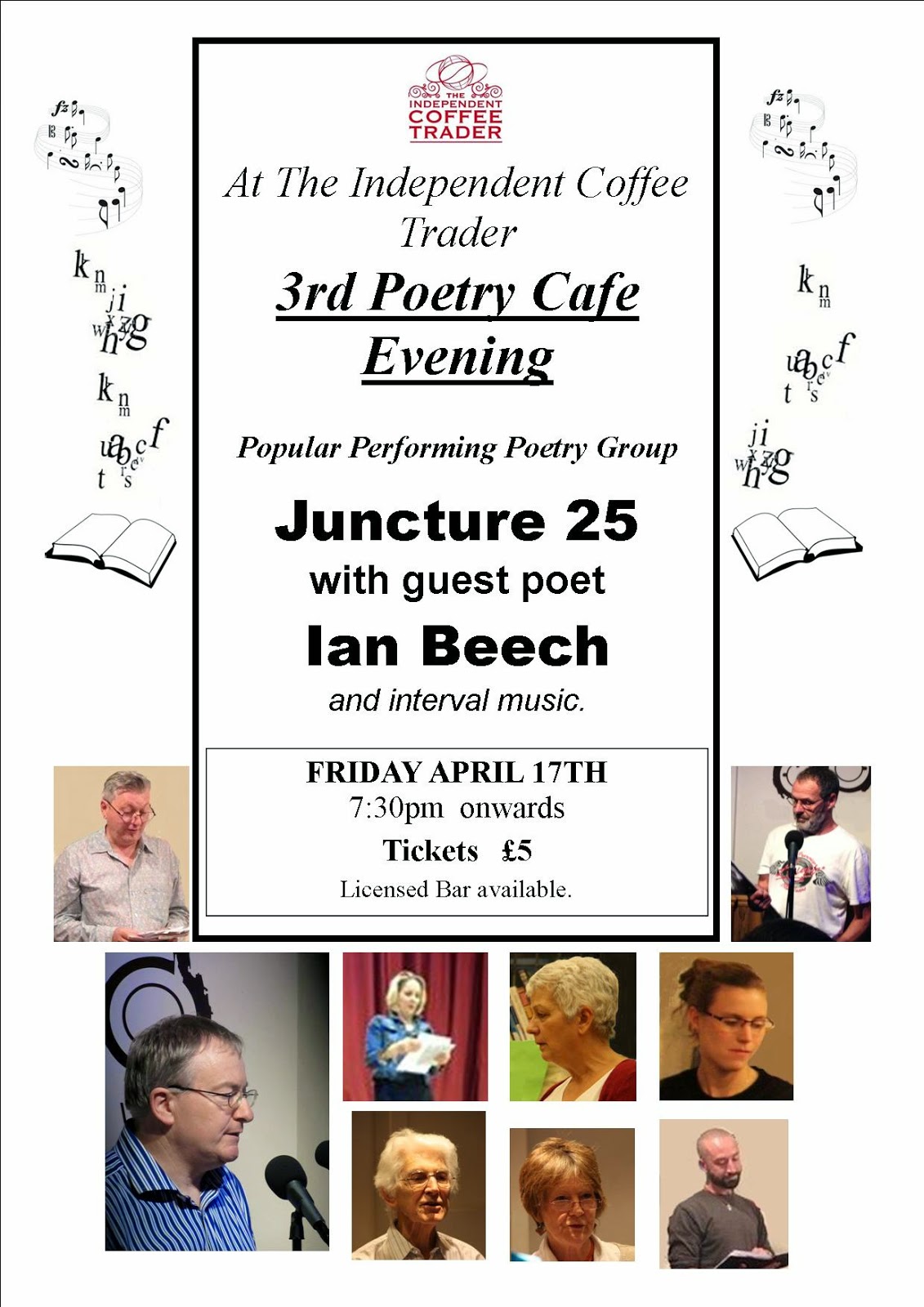 The new Public Services Broadcasting lp The Race for Space is out and I have to say it rubberbanded me back to those space race glory days of my childhood. Here's Gagarin.
I have to end with an interview with the man himself back in the black and white days of 1961.
Posted by Paul Tobin at Friday, March 20, 2015