SUNDAY LUNCH AT THE VICARAGE 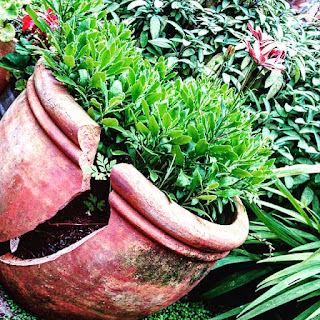 This has been a full week, on Tuesday at Marjons we read all the poems we had been workshopping over the summer. I'd like to thank all the poets who were involved. This project may run on yet- watch this space... 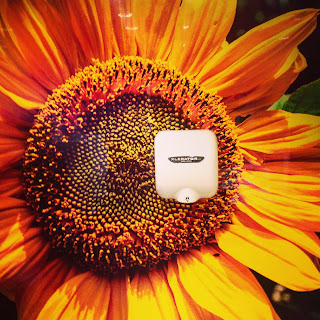 This week a poem that I've been thinking about for a long time. It concerns the Reverend Malthus a Victorian mathematician who crops up in another poem.
The Mathusian Controversy essentially concerns the fact that the human population grows faster than the food that sustains us. Malthus wanted to celebrate the fact that we have made it this far. However, I see that perspective as out of date. That might have been true in Victorian times but it is not now. Beef production is a huge cause of greenhouse gas emissions.


It's Sunday lunch at the vicarage,
traditional, tory, a secure sinecure.
After pious prayers extolling God and all His Saints
to uphold the natural order of white, Anglo-Saxon progress,
the calculating Reverend Malthus
[a man with more angles than a protractor]
carves the joint of British beef,
Malthus has given thanks for this two pound harvest,
blood smears the knife blade.
He has worked it all out with precision,
5,000 gallons of water and ten pounds of corn
were need to grow the amount of flesh
that he has just carved and served.
He loads his fork, pops the meat into his mouth,
and chews upon inevitability, a future of famine.
Populations grow faster than food they eat,
it really is that simple. Malthus swallows thinks that
It is a wonder we ever got this far. 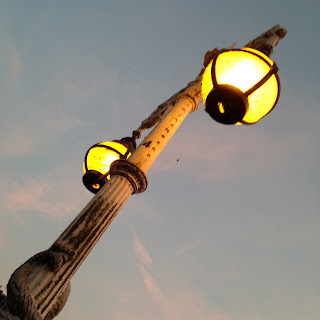 This is a work in progress. I am not sure about the ending. Watch this space...

He was a single story, that he dressed to suit the occasion,
ensuring it was peppered with the words of the moment,
and he dined out on it all the rest of his life.
It was never quite enough to get him where he felt he belonged.
Yes, they would take his number but never call back.
He was slick when I met him, but beginning to wear thin.
I was young and very easily impressed, did not notice the frayed cuffs.
First impressions never last and he was on his was soon enough.
The patter ever more hollow. I heard he just disappeared.

This was written quite quickly and is not based on any one person.
This week I've been listening to lots of jazz, especially late period Art Pepper, but I'm going to leave you with Annabelle Chvostek. Enjoy.