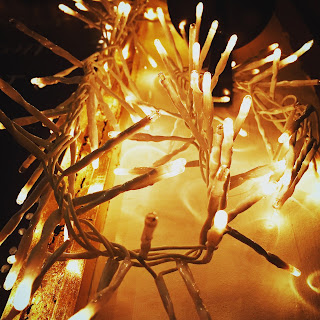 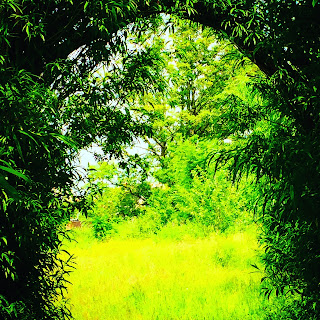 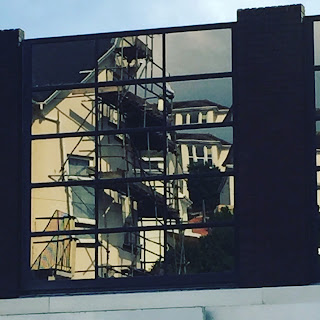 I have just received the new cd by Brooke Sharkey and I am off to see her tonight in Totnes. It is truly excellent and I shall be reviewing it next week.
She just gets better and better,
Here's a house concert from earlier in the year.
Until next time.
Posted by Paul Tobin at Friday, October 28, 2016