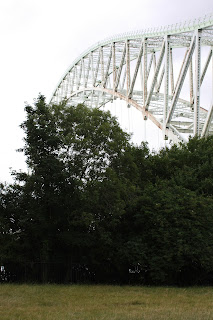 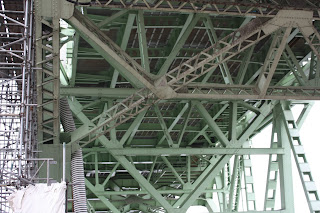 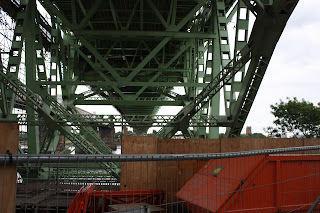 I've been listening to Ryley Walker recently. His third album had some good write ups, though I could do without the hyperbole. Why is it we have to compare new musicians to older artists? Is it to make the job of selling them easier?
Here he is playing Roundabout.
And here he is live.
He's touring in May. Should be worth seeing.
Until next time.
Posted by Paul Tobin at Friday, February 03, 2017