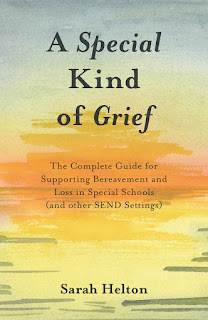 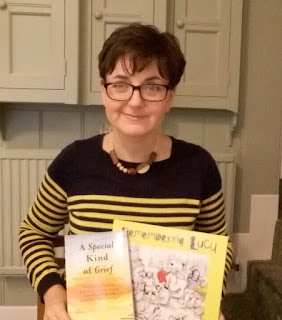 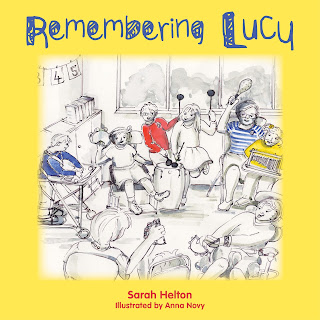 Bereavement & Loss Widgit Resource Pack - A set of symbol resources designed for children, young people and their families to help them through the process of bereavement and loss.
Available from www.widgit.com
Posted by Paul Tobin at Tuesday, February 20, 2018