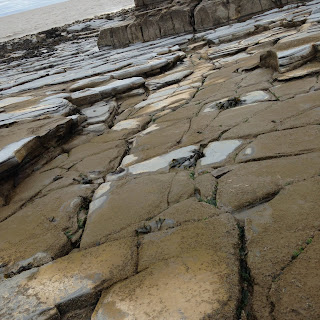 A poem of exile this post. Not sure where it arrived from but I give thanks it did.
One word of explanation: red biddy is a mixture of cheap red wine and methylated spirits, a drink of the truly desperate. I came across it in a Christy Moore song and had to look it up. The internet is wonderful for access to instant knowledge.


His last great splendid had sailed,
took some time to realise it was so.
He walked the changing shore,
watched the waves,
kidded himself that a life
lived beside the water kept it real.
Eventually it sank in,
through his pores if not his eyes.
His last great splendid had sailed
and here he was,
illusions quenched in brine and red biddy,
discovering he was the wrong side of a sea
too deep to wade, too far to leap.
The sun had set, the night was cold. 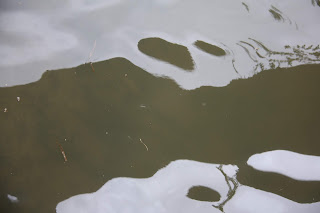 The poem arose out of the phrase his last great splendid. I don't have a clear idea of what it means but it seems loaded with significance. This is definitely a work in progress. One to be put away for a couple of months. 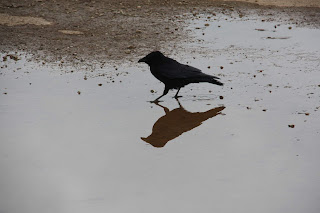 Benjamin Folke Thomas is on tour at the moment, he's opening for Beans On Toast, and they are well worth catching if you can.
Here is Rhythm and Blues.
Until next time.
Posted by Paul Tobin at Friday, February 22, 2019