OUT DISTANCE THE RAIN 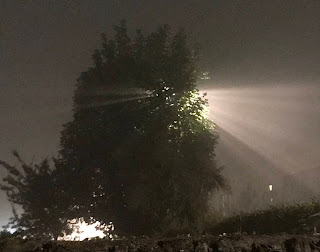 Thanks go once more to the Secret Poets who could see the shape of this poem so much more clearly than I could. You can read the previous draft here. I have though [all by myself] added a title.


he was complimented on the rainbow

that had tumbled from the sky

over such a short period of time


he added an explanation


he thought of the man in vest and shorts


as he panted towards a solitary tree

could offer no shelter 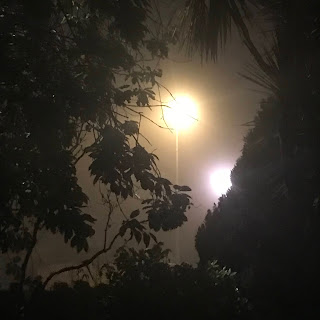 There was some confusion over exactly what the narrator was doing with the photograph, why they needed to add a story, were they a journalist? I had not seen them as such. I was thinking they had been refining a story, a tale to tell others, as we all do.

The vision of others can help to improve our work beyond our imaginings. I suppose it's a riff on the old saying "many hands make light work". Something like many poets make for clarity. 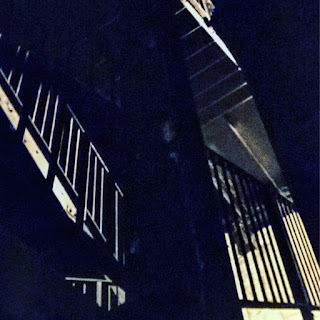 I'm working on a poem that mentions Calypso, the sorceress and the music, so I am leaving you with Roaring Lion from 1938. The song concerns the mysterious conflagration of a number of theaters in Trinidad.Until next time.