ALBUMS OF THE YEAR

No interview this week. I thought instead I’d talk about the cds I’ve most enjoyed listening to, not all them are new but they are the ones that have given me the most listening pleasure. They are in no particular order, nor I am able to pluck one out of the pile and say this is the best I’ve heard. If I could it would change tomorrow or this afternoon. 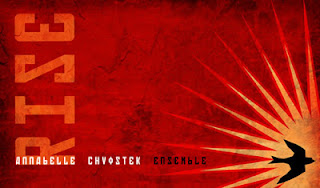 ANNABELLE CHVOSTEK: RISE
I reviewed this when it came out and still I think it it’s a mature work by a confident artist. She’s touring England in March and it will be good to see her again. 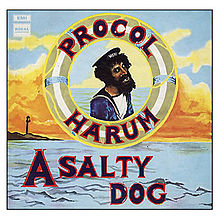 PROCOL HARUM: A SALTY DOG (40th Anniversary re-issue 2009)
This is a really good, complete album, the best thing that Procol Harum ever did. You probably know Whiter Shade of Pale, and if you are as ancient as I am you may be able to do the man thing of listing their lps. I saw them a number of times in the 70’s and they were an excellent live band. A Salty Dog has it all, there are blues tunes, quiet reflective songs and orchestral tracks. This is a band at the very top of their game. 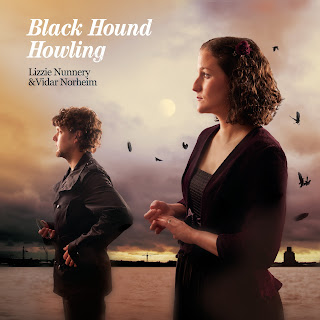 I reviewed this too when it came out, I think I caught them four times live as well. This album deserves to be on every ones play list, it is simply superb. Vidar’s production and arrangements raise Lizzie’s lyrics and vocals to another level. The single Poverty Knocks should be the Christmas number one.

HARP AND A MONKEY

What a find, I saw these in Bury, they were magnificent, so much so in fact I bought the album (and a T-shirt). Harp and a Monkey are like no one else. I can believe their claim that they have not played anywhere and not been asked back. I wonder when they will tour the south west? I love this band, the harmonies, Maya’s wonderful voice and their musicianship serve the self written material on this their debut album. I’ve yet to play it to someone who doesn’t like it on first listen. Again when are they touring England? 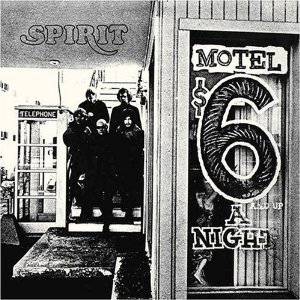 SPIRIT: THE FAMILY THAT PLAYS TOGETHER

This is a gem. The original Spirit never sounded better. Don’t believe people when they try and tell you that 12 Dreams is their finest hour, it wasn’t - this was. Even Jay Furguson, their weakest member, a real rawk singer-if you get my drift, has a light touch. And Randy California! Well, his guitar is on fire. It was downhill all the way for the original Spirit after this. Each of their subsequent releases yielding less reward, until Randy and Ed reformed and cut the sublime Spirit of 76, but that’s for another time... 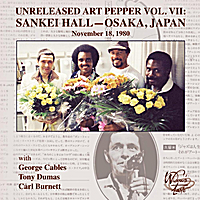 I get blasé about this series, I take it for granted that Laurie will deliver the goods once again and she does, every time. If you are not familiar with the work of Art Pepper then any release in this series will do. They are all stunning examples of a man at the peak of his creative powers, this 1980 date is awesome. 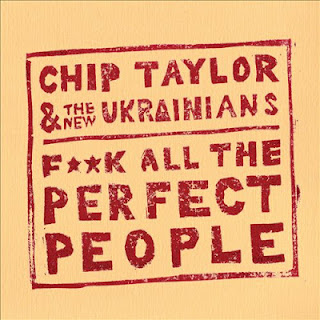 What comes across on all of his later albums is his humanity. On his latest record he is backed by a crack band-The New Ukrainians and he has never sounded batter. This is such good music. Why haven’t you got a copy? 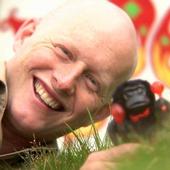 PODCAST HERO OF THE YEAR!

This award can only go to the majestic Jeff Japers who weekly track on itunes has been a delight. Magpie Bridge salutes the unsung genius that is Gaudy Orde.