AN AFTER THOUGHT ADDED 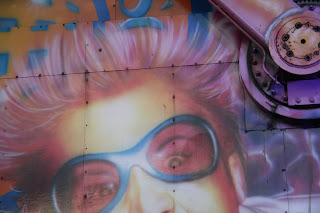 Thanks yet again to the Secret Poets for helping me sort this poem into some sort of order.
You can read the first version here.


Star Smashers of the Universe

She was a character fleeing her book. An afterthought added when the author had read a survey of successful fiction.

But the device he had lazily sketched to aid his hero and newly female sidekick,
out of the corner he’d written them into on page 61, had far more potential than he could ever comprehend...

He had saddled her with a scientific frame of mind because the survey maintained all female protagonists should have hard science backgrounds and buck the patriarchal norm.

By page 83 she had perfected the device, figured out how to make her exit.

The first and only edition of Star Smashers of the Universe was almost pulped when the publishers discovered a migraine inducing pattern of letters on page 84, on reflection they decided the reader would think it cutting edge, the hero having been drugged with a powerful alien hallucinogenic in the previous paragraph. And so the books were shipped across the country to an underwhelmed reading public.

Free of the author’s limited imagination, she set the controls for Cassiopeia, the hero, on the other hand, spent the rest of the story talking to himself, not that anyone commented on it.

I only saw her once, in a graphic I was flicking through, a full page frame of a drinking den on a space habitat, all 70s big NASA engineering, she walked from one side of the bar to
the other, winked at me and was lost among the merry makers. 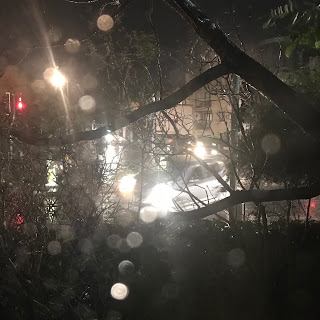 There are many changes. The overall poem is tighter and I feel reads much better than it did.
The poem shall now go away for a few months before I look at it again. Hopefully then I shall see the flaws more clearly.
There is a danger of overworking a poem. It is always best to let it be for a month or two. 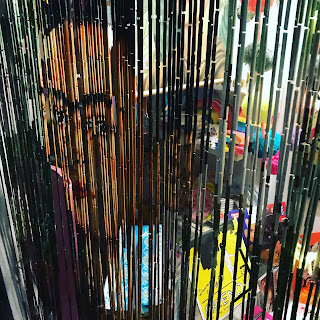