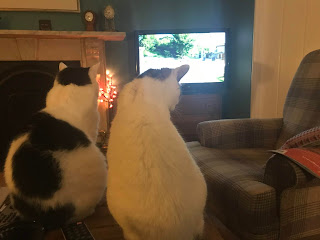 A poem that was inspired by a song this post. The song is Exile written by Steve Knightly and originally recorded by Show of Hands back in 1987. I was given a pre-recorded cassette of the first Show of Hands album as a birthday present around then and I was always struck by the quality of the song Exile.
Last week my brother in law was round and we ended up listening to the Kathryn Roberts and Kate Rusby album which ends with a cover of the song.


After everyone else had gone to bed I wrote this: 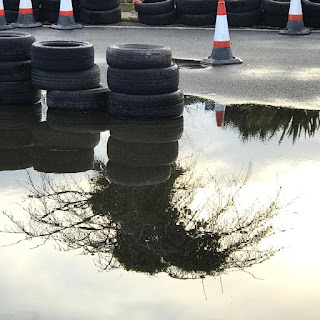 It is a simple poem and, hopefully, follows on from the lyrics of the song. It offers, I hope, an older, more accepting take on the idea that you can never go home.
I leave you with an excellent live recording from Show of Hands.