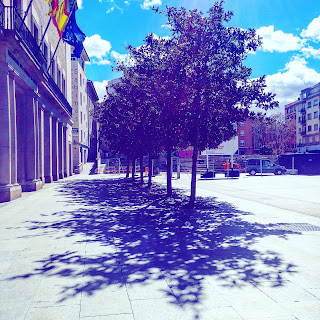 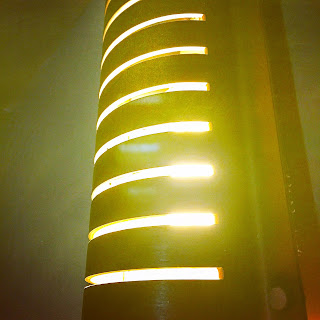 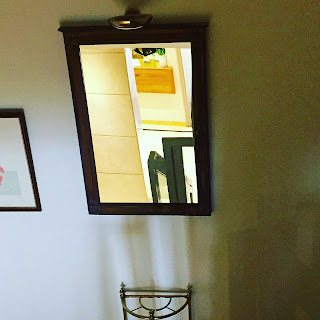 ALL THE SILENT WAY HOME 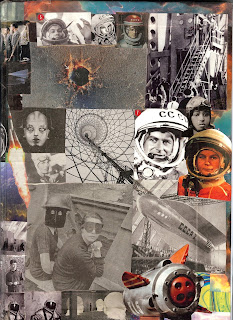 Wonderful news this post- Oscar Sparrow is back!
Visionary, editor, and publisher poet, Oscar Sparrow returns to the fray to fashion words into his own unique take on the world. He has a new venture The Virtual Cafe, you can also visit on Instagram.
More hopefully from the talented Mr. Sparrow soon. 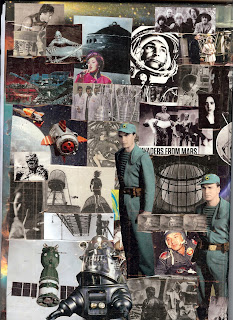 I would like to thank The Secret Poets for their sterling support in helping shape All Yesterday's Tomorrows. You can read the first draft here. I cannot stress the importance of having quality constructive feedback. Thanks chaps.

Karl drives a sky blue zephyr zodiac,
big and bold with wings like rocket fins,
on the hunt for flying saucers.
The urgency of Giant Steps spurs us up to Dartmoor,
driving toward A Love Supreme,
with dreams of Adamski scout ships,
as cool as Coltrane.

We are on the moor, riffing off our dreams,
to see the earth from space,
chat with an alien, out there on a tor.
Or a cigar shaped mothership above us,
that would interrupt all electric fields.

Night descends.
A clear, starry sky,
no strange lights,
we see no saucers.

Inside the car, mid note the music stops.
Cassette tape ribbons in my hands,
then it's the death of jazz.
All the silent way home. 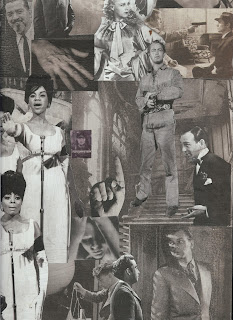 So what's different? Two lines have been removed, others have been moved about and the poem is the stronger for it.


When he had fallen off that wall,
and his eggshell fractured,
shattering into who knew how many pieces,
the soldiers made the mistake of looking inside his head.
An army psychiatrist was hastily summoned, then a second.
They conferred while privates jigsawed fragments of the shell.
Ministers met to compare alternatives,
naturally the King, who was bank rolling the rescue mission,
was told in private, in hushed tones.
Suddenly everyone in the loop realised
why he had given Alice all that attention.
They were agreed, there was only one solution.
So a water cannon was called forth from the barracks,
and the streets were swept clean of Humpty Dumpty. 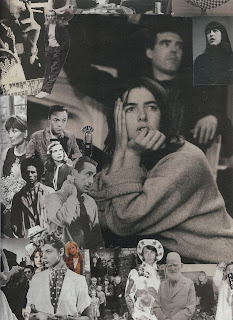 I'm not sure the ending there yet with this one. I see it as a more of a performance piece and I think it needs to be spoken a couple of times before it gets there.
Here is a too brief clip of John Martyn and Danny Thompson.
And here's more John Martyn, the superb BBC4 documentary.
Posted by Paul Tobin at Friday, April 22, 2016 No comments: 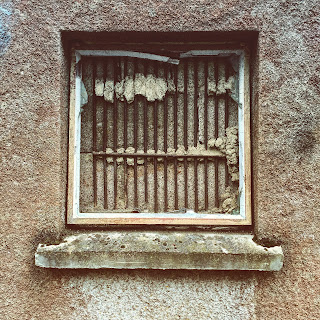 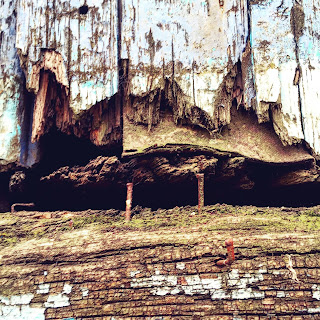 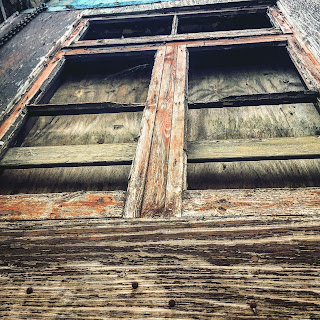 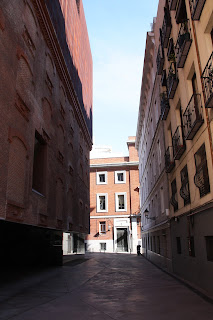 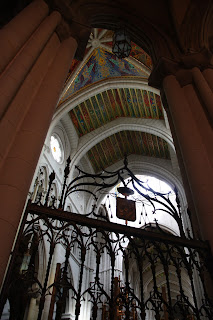 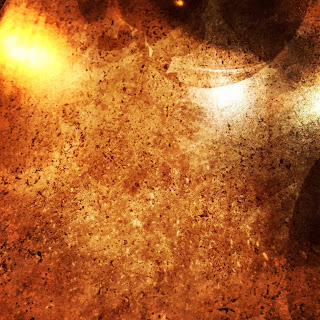 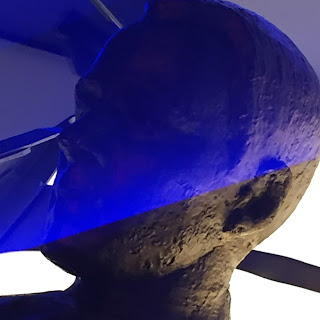