ON THE COUGHING EDGE OF TECHNOLOGY 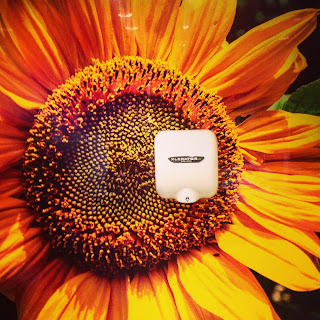 Some poems have long difficult gestation periods. These can last years. I worry that the essence of the poem is not strong enough to make the transition from head to paper. I suppose this is why I tend to let the idea percolate in my head for a day or two now.

This post's poem was started many years ago and seemed straight forward. It is based on a true story. Back in 1975 ICI, a British chemical and pharmaceutical company [who I happened to work for at that time] were researching a synthetic alternative to tobacco. By a very circuitous route, that had nothing to do with my employment, I was asked my opinion of the product. That is the basis of the poem.

The whole project is infamous because of the use of animals, beagals, to test the synthetic tobacco. There was much controversy when a Sunday newspaper broke the story.

At the time, a callous eighteen year old, I assumed that the use of animals was the price of progress. I have changed my opinion since. Perhaps this is the source of difficulties I have had attempting to get the idea onto paper?

Who’d have thought of it?

styled on a Players No 6 packet

[a proletarian cigarette, popular at that time].


So much cheaper looking than their real cost,

all that money, time and effort.

Not to mention the lines of beagles,

smoking their laboratory days away,

whether they wanted to or not,

while they waited for The Sunday People

to expose the whole sordid project.


The scientist father of my girl friend

hands me the packet

eager for my opinion on this latest wonder.

I spark one up,

There I was in the loop,

on the coughing edge of technology 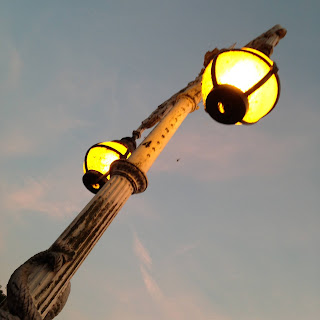 I think it works, but am not sure it is finished. Watch this space.

Here is a rather surreal little video from Manel, a Catalan band. 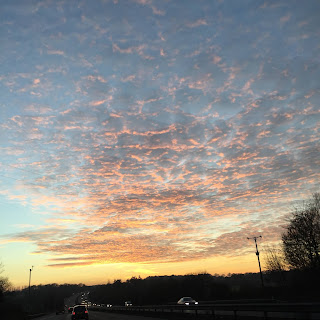 A rewrite this post with many thanks to the Secret Poets for their help. I cannot stress enough the benefits of being part of a supportive collective of poets. I am lucky to have been a member of such a supportive group for many years.

What's changed in the poem is that the lines are tighter, more economical. More show, less tell, which as I harp on post after post is the secret of good poetry.


it is a lazy narrative to gift water agency


let me offer this instead


in the intense cold


so that when I searched

below the relentless waves


my numb fingers read the rocks


the autumn tide was high and wild


I waited it out

to search the empty beach 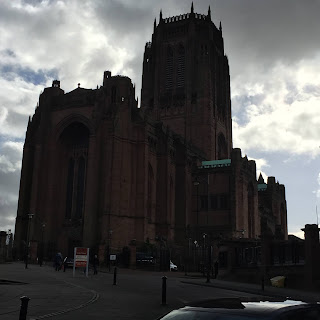 As you can see the poem even has a title! That is good work for me. Thank you Secrets.
Here is a short piece written by Lizzie Nunnery and performed by Elinor Randle. Until next time. 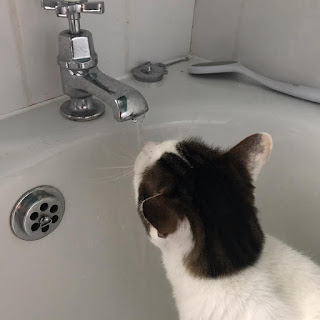 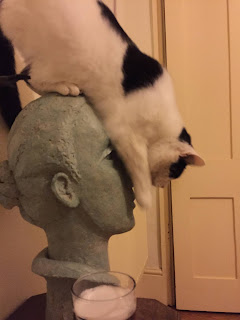 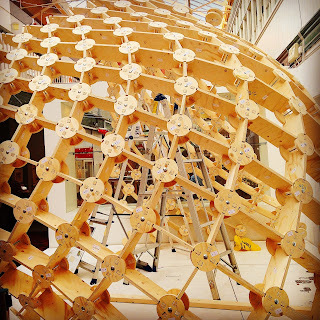 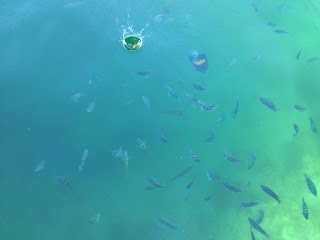 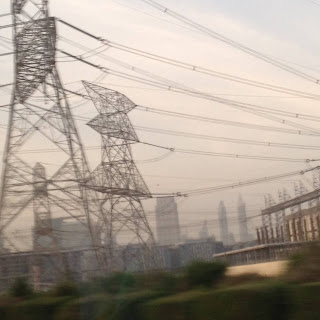 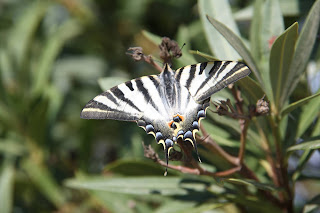 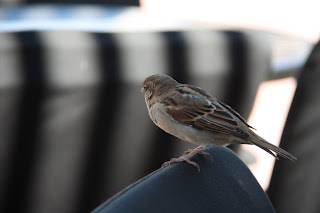 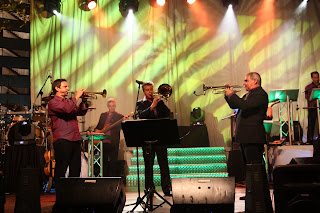