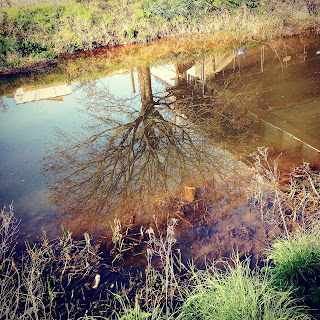 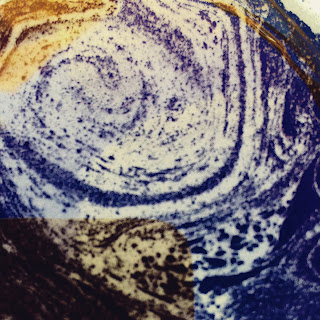 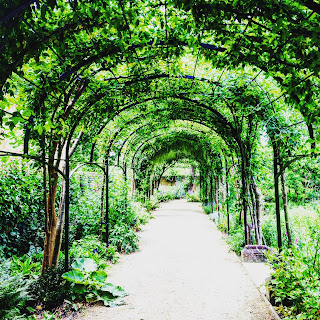 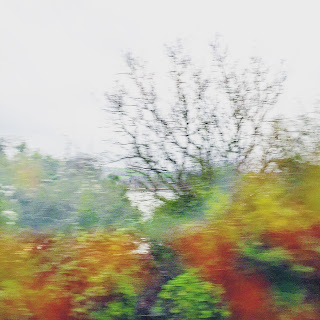 "Obs" is an abbreviation of observation. On certain hospital wards some patients may have 1:1 staffing due to concern that the patient may self-harm.
I think that is all the introduction needed for this poem:

She would have if she could.
The other nods, exhales grey clouds.
They sit in the garden area, inside a hexagonal, perspex cabin.
Their air is thick, and heavy and obscures them.

She had planned on not being here today.
Things hadn't turned out as she wanted,
pulled back to this ward, to this world.
She is still here, the other nods.

The ember reaches the once white filter.
A last suck on nothing.
She discards it in the concrete, plant pot ashtray.
She will sleep through the television afternoon. 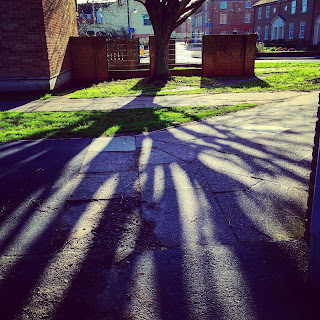 This poem has been through a number of revisions and has been totally restructured. In the process it has become shorter and I hope more atmospheric. Thanks to both the Secret Poets and Juncture 25 for their constructive feedback. If we are to grow as writers we need to share our work with others and listen to what is said. 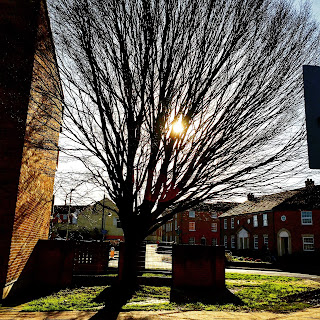 THE END of HISTORY 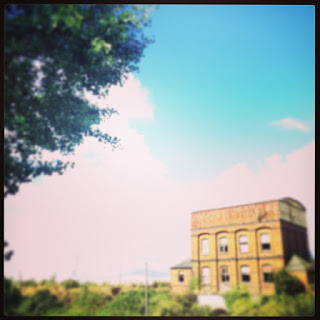 A light poem this post.
As I seem to be saying about every poem lately, I don't think this is the final draft, but hey work in progress is good.

It was the end of history.
An academic told him, just before
she punched the vice principal in the face,
shouting how it was her fault
that education had gone to the dogs.

The sky was still the sky,
blue, as it happened that day.
A deep blue, vast and infinite.
The earth, though bruised,
offered up green shoots.
The air smelt of smoke,
possibly because the university was a flame.

He walked away,
into the perpetual now. 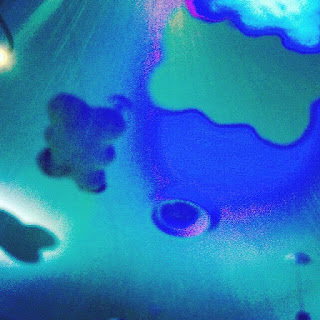 T.I.N.A. is short for There is no alternative,  a popular excuse for the excesses of globalisation used by those neoliberals who would hoodwink us at every opportunity.
Trying to limit or define the world and humanity only highlights narrowness of our own mental processes.
I leave you with Father John Misty admitting he is Bored in the USA.
Posted by Paul Tobin at Thursday, February 11, 2016 2 comments: