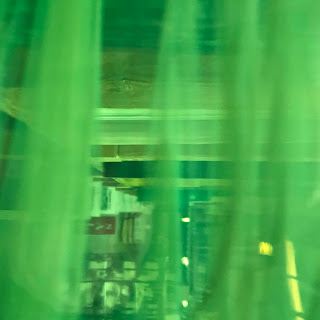 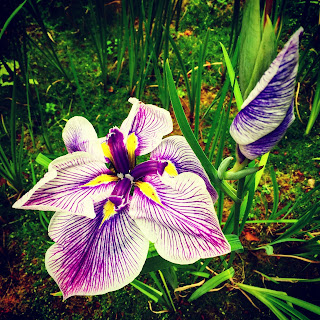 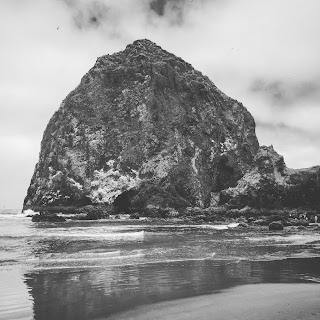 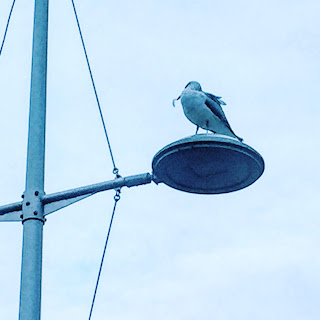 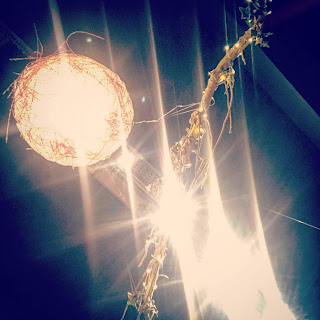 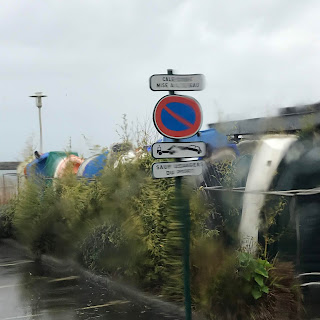 MY LIFE IN LETTERS 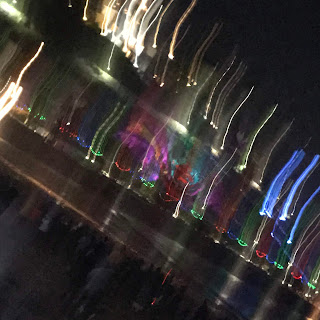 Here's a poem about dyslexia.

my life in letters 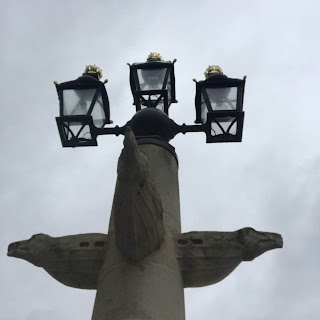 I don't need to say much about it. I think it speaks for itself and keen readers of this blog may have already come to this conclusion. 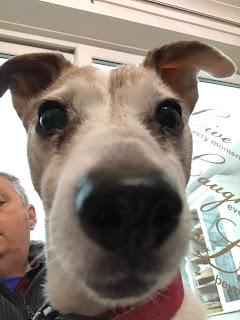 Here's Anna Ternheim with a song I haven't heard before.

MAGPIE AT THE WINDOW 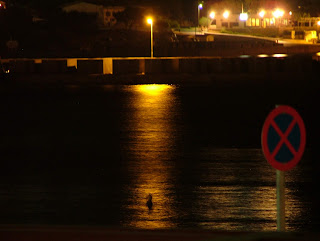 This is a rewrite. You can read the last version here.


Next to the surgery
which used to be someone’s home,
the bank [built in ‘31] missed out
on its century of service by fourteen years,
another high street casualty.
Note the sale boards have been removed
and the new signs proclaim wealth management.
But who’s? I wonder this Sunday
as I walk past the locked off parking spaces
where on public days like this one
the community used to park.

Their bin overflows and the gulls
have had their own wing-ding,
bursting the black plastic sacks.
Now the remains of their office party
clutters the pavement.

Optimistic, a young gull sidles up
to glean whatever is left.
I want to tell it not to bother,
that the wealthy don’t leave rich pickings,
but the bird is too young to know
that no meal is ever free. 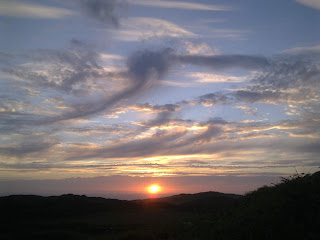 The latest version came about because I stumbled over some of the words when I was practising reading the poem aloud. If you have difficulty consistently over reading a sequence of words then it needs to be changed. I wanted to read the poem at Stanza Extravaganza here in Torquay and it is always a good idea to have a read through..
The poem also lost its last line as I thought it was too telling rather than showing. 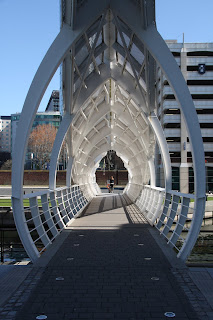 This poem was written at Marjons and is once again about the magpies that run the place.


magpie at the window 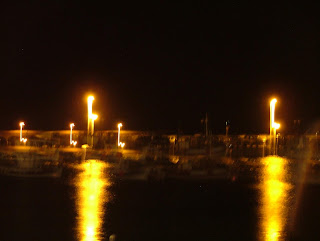 The world is more mysterious than we can ever know and birds have been around far longer than us monkeys.

Here is a new song from Fay Wildhagen and Ana Brun.