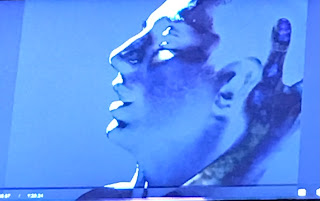 I occasionally wake with the makings of a poem in my head. I think I have said this before. I always get up and write down the ideas, it is important never to ignore the Muse, for they may not call again if you do.

you’ve been in my dreams again

I can’t blame the times or the season

for this spate of visitations

you are always thirty

now I am old enough to be your father

and I fill the role of memory keeper

the last witness to what we had 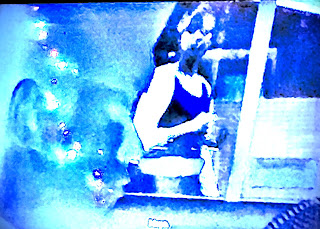 There is nothing I want to say about it. Instead here is a little poem based on a memory. My mother would put the poker into the fire if she lost something and let the man from Wigan locate the missing object.

whenever my mother mislaid something

she would put the poker into the fire

and let the man from Wigan find it

I don’t remember anything that was lost

or whether it was found

just the poker in the coals glowing cherry red 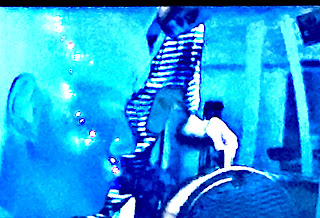 I've been looking on the internet for more details about this particular superstition/charm but have been unable to find anything? Anyone any ideas?

Here's the wondrous Annabelle Chvostek with a new video. You can order her cds here. 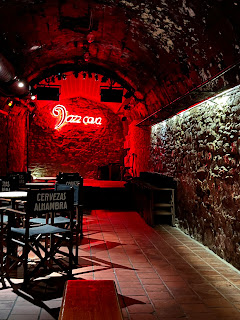 I don't listen to much classical music, just Bach and Shostakovitch's string quartets. I cannot really make sense of the classical orchestra, it just doesn't float my boat. Jazz on the other hand I adore. Horses for courses I suppose. This post's poem arrived while I was listening to a classical cd I had not played for years.

in a new house

I experimented with boredom


I listened to those cds

you said would improve me

but I never got that music

it was a country I could starve in

I listen to one

I do not care

evaporate in the empty air 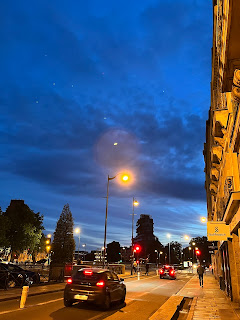 I think it works. It is a sonnet, though a pretty free one. Watch this space. 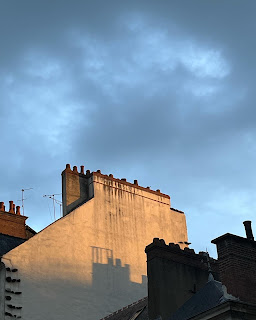 Here's the wonderful Duke Ellington Orchestra. The featured soloist is Johnny Hodges- what a sound! 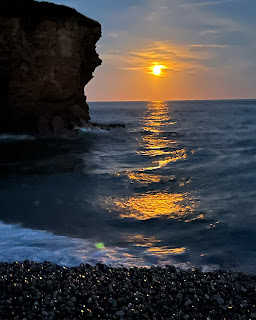 On Saturday night we wild camped at Budliegh Salterton and were lucky enough to be able to watch the full moon rise over a calm sea. The next morning I began to write this poem.

elicited within me something I could feel but not name 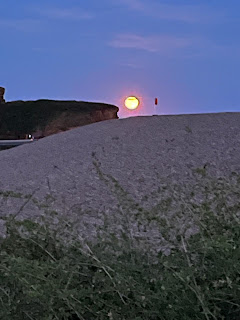 I am not convinced that the layout is right or if there is too much tell and not enough show. However I wanted to share both the poem and photographs I'd taken. So much for putting it in a drawer for three months as I advocate to others! 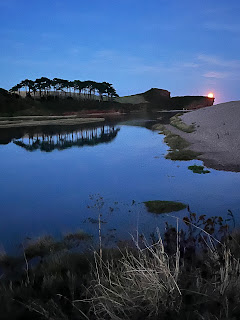 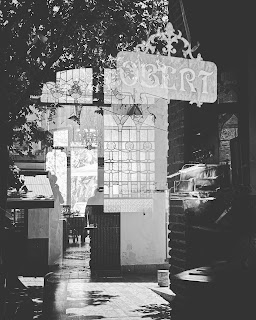 Anything can be the starting point for a poem. Recently I was driving along listening to a Hank Mobley  cd, it was hot so I had the windows open and because of the turbulence of the moving air I could not hear the bass solo. This led to the thought that the wind had stolen the bass solo, which in turn led to this poem.


it was love at first note

the wind and the bass solo eloped

straight out of the window of my car


[I was crossing the bridge

but this is their story not mine]


gently held in the breeze

seven miles out bopping on the sea

the notes rearrange as they please

delighting the dolphins with their atonality 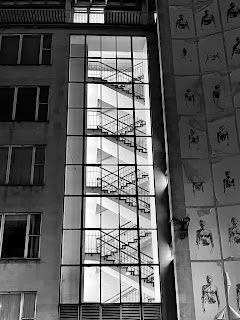 That's how it works. One thing sparks off another and if you are lucky, if you are receptive and if you can manage to express the idea then the poem grows on the page. Usually cause and effect are not so easily demonstrated. In this case I spent several days mulling the idea over in my head before writing it down. Once on the page the real work begins. 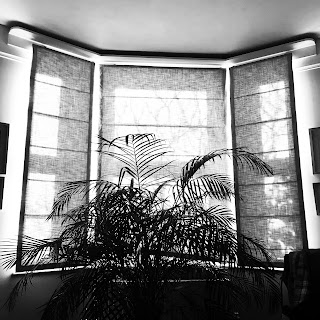 Ryley Walker was his usual amazing self last Friday. However I feel I have to end with Hank.

WALKED TO THE EDGE OF HER WORLD 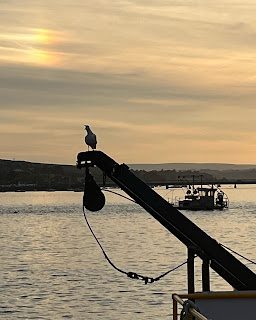 I am going through a fallow period at the moment, not writing very much. It happens at times. This blog has been running for over eleven years and during that time I have written 664 posts. I would estimate there have been at least that many poems posted. 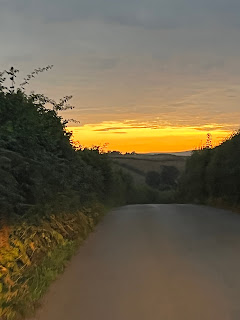 This poem came out of nowhere but on reflection I think it was inspired by a book I first read in the middle 70s, The Dark Twin by Marion Campbell. I must have read it at least three times over the years and it has only been republished once. If you are fortunate to see a copy buy it. Incidentally in the story a man travels half way round the world looking for the well at the world's end and for him that well was where the story takes place, in Scotland. The story is set in prehistory when the Earth Mother religion is being usurped by a patriarchal, controlling religion. It is well worth seeking out a copy.

she walked to the edge of her world

it took as long as you’d expected

and was as difficult as it sounds

at the world’s end

she found her holy well

the people who drew their

water everyday from it

looked at it in a different light

but kept their own counsel


grant each of us the eyes we need in this life 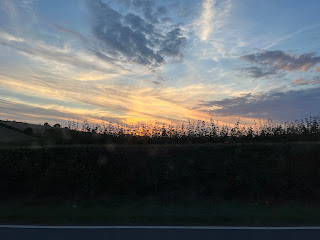 After all that the poem is rather brief, but I like the sentiment. It has been through many drafts as is often the way with writing that looks plain.

Pollyanna has released a new single. Here is the video.