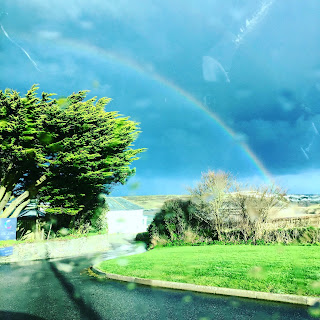 I have come across a number of references to Egyptian mummies being unwrapped recently. Apparently there was a craze for doing so in Napoleonic  France. There was not much scientific rationale for do so, but when has that ever stopped people.
I felt that this activity was fertile ground for the poet.

I could even put up with the French interrupting my twilight,
but to be labelled a minor figure,
in the political structure of the Lower Kingdom,
while accurate, could have been said with more respect.
This social event makes no pretence at science,
which has come to replace religion for these people,
I am merely a sideshow to titillate the matrons of Paris.

The professor talks his audience through the process,
removes each wrapping, holding it aloft for their scrutiny.
His commentary revealing more of his time than mine.

Then I will lie under glass, naked,
having seen too much,
and my second cycle of waiting will be ignored by the passers-by,
who hurry to see the real treasures of the museum. 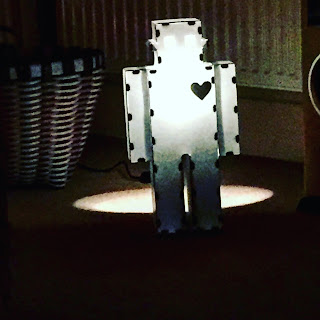 This is definitely a work in progress. Watch this space.
Alela Diane has just released a new album.  It's well worth a listen.
Until next time.
Posted by Paul Tobin at Friday, March 30, 2018 No comments: 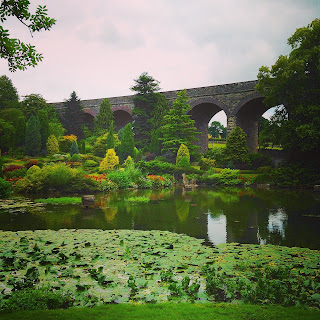 Here is a poem about people who cannot leave what they know.
It was written quite quickly a little while ago and I am not sure it is ready yet.

He has never left his garden,
or walked beyond its boundary
to gaze with open eyed wonder
at what can thrive outside.
It is is true he tends his fields,
diligently kneels in the soil,
skin cut by sharp leaves
of plants he barely knows beyond
the names they give themselves.
Each holds its own promise:
protection, profit, status.
Everything comes at a cost,
in blood, in sweat, in time,
so he has never left his garden.
There could be so much more. 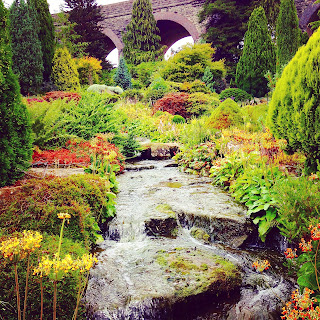 I'd be interested to know what you make of it. 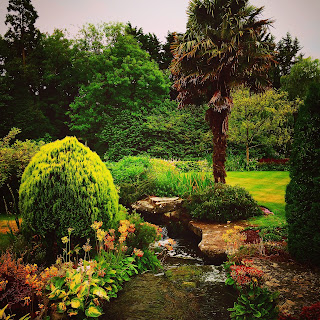 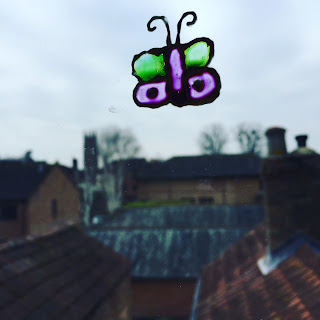 A couple of small poems this post.
The first describes a specific day.


SEVEN REASONS WHY THIS IS NOT AN ORDINARY FRIDAY

The chain of red lights on the ceaseless line of lorries.

Such a sun rise.

The quality of light in the trees.

The corona around the clouds.

The colour of the spring grass.

I coast on fumes to Plymouth because I did not check the fuel gauge.

I meet the magpie in the quad for the third time this week, and think I have discovered her m.o.


She watches me as I walk back to my car. 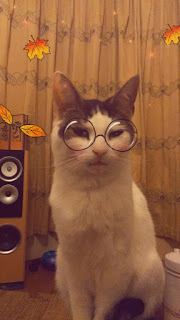 The second is a brief prose poem.


Later he would claim her husband had hired a detective. This conceit made him feel better, invested the tawdry with a mystique it did not deserve. As if it was not all there to see, all you had to do was bring your eyes. 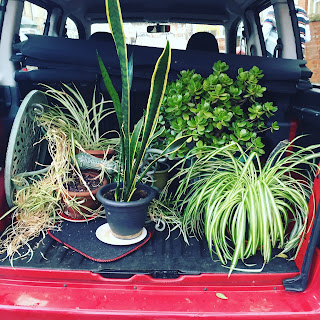 Here is Fireworks. it's off Ruins the new lp by First Aid Kit.
Until next time.
Posted by Paul Tobin at Friday, March 09, 2018 No comments: 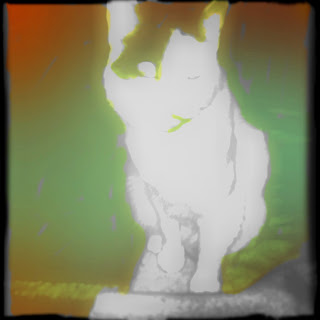 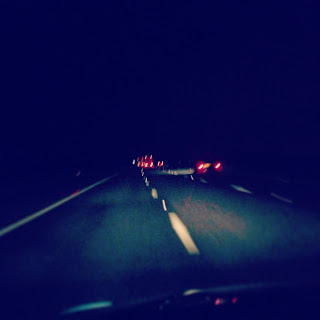 His death was a huge loss to humanity.
I still do not think this poem is in it's final form.
I leave you with a sad song: Bauhaus Chair by The Nits.
Until next time.
Posted by Paul Tobin at Friday, March 02, 2018 No comments: