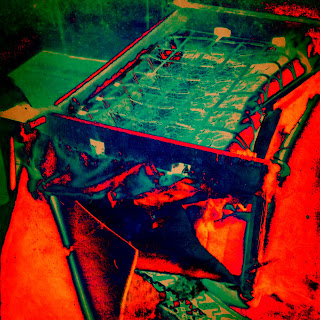 No preamble today. Straight into the poem.

At first I thought you slept,
lost in the self-profiling bed,
amid the necessary machinery
that crowds your room these days.
I can't say how I knew,
something kinetic had gone,
slipped away in that last sigh,
the one I missed, stuck in traffic.

Mourning begins,
as if everyday we had not wished
you to be at peace
and now you are gone,
leaving the four of us
with our individual beliefs of what comes after. 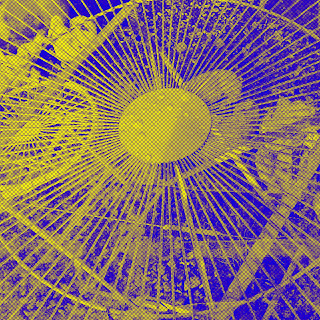 Here's REM with Half a World Away from BBC Two's Late Show.
Until next time.
Posted by Paul Tobin at Friday, October 27, 2017 No comments: 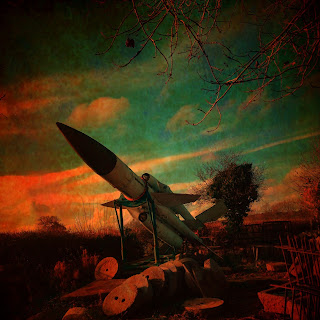 I've mentioned the Operation Paperclip before. It was a top secret strategy to bring into the USA and the UK useful Nazi scientists of dubious virtue. Among those so sanitised were Wernher von Braun and his V2 rocket engineers. The fact that they had used slave labour to build the V2 was glossed over.
Once in America they were sent to White Sands. The OSE was simply relieved that the Soviets had not managed to capture them.
They spent the end of the 1940s testing V2 rockets with monkeys locked inside them. The Soviets were doing similar things.
Neil Armstrong, when he first set foot on the moon, said it was a small step for a man.
This weeks poem is about of all this. 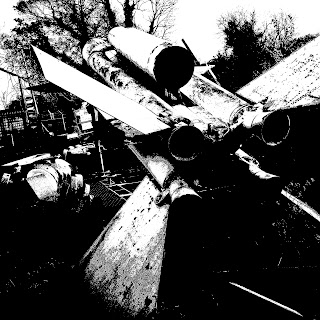 A Small Step for a Man

There was no stopping either of them after that.
It was like Noah's Ark in reverse.
How many animals could they send to their deaths?
So let's not forget the monkeys,
the rabbit, the rats, all the fruit flies
and the amoeba,
who came to realise
that small step was far too steep. 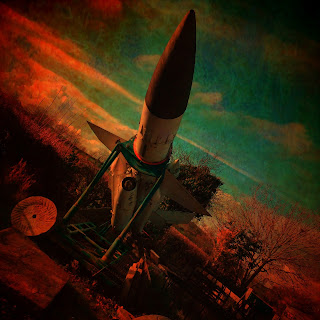 I have been working on this poem for some time. It has benefited from being left in a drawer for a couple of months. When I came to look at it again I could see the flaws. 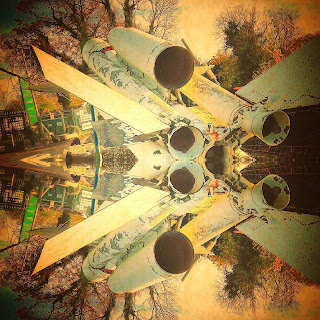 The photographs were taken at a reclamation yard in Somerset that used to have an old missile amongst its stock.
Here is the wondrous Annabelle Chvostek. Any chance of a tour of the UK?
Until next time.
Posted by Paul Tobin at Friday, October 20, 2017 No comments: 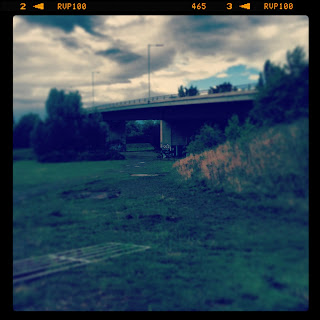 I wrote today's poem over the course of a day, returning to add and alter lines as the day unfolded.
The inspiration came from being stopped by a traffic accident. As I reflected on the time I spent in the traffic queue looking out of the window I made my thoughts into this poem.

Night slips into dawn,
Russian blues to greys.
Each brake light neon red,
a stilled steel wave
stopped on the crest of the hill.

Most solo driven,
lonely bubbles of plastic and glass,
whose digital clocks countdown
until, at some point, we move,
to crawl past the cones.

I try not to see the trembling woman
but glimpse her new complication,
a wrecked car,
yellow metal skin ripped open.

In two seconds I have passed by.
The day is light,
the open road leads me
back into the details of my life. 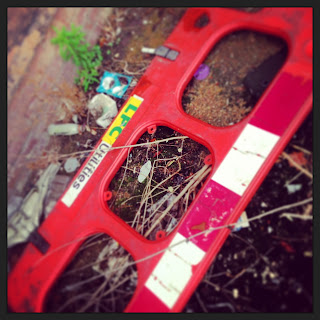 As usual there is no title. Perhaps I should be one of those poets who simply number their work. It would be easier.
I am not sure if it is complete. I intend to put it away for a couple of weeks then see what it looks like.
Here is 13 minutes of superb music from Brooke Sharkey.
Until next time.
Posted by Paul Tobin at Friday, October 13, 2017 No comments:

SUNDAY BEFORE THE ELECTION 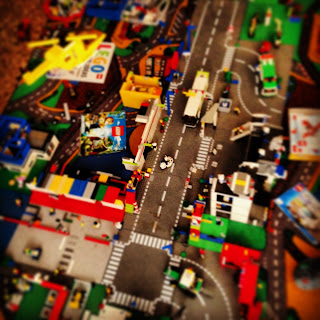 I've been working on this post's poem for some time. Ever since the election in fact. Again it's based on real life experiences.
I just want to say that I really respect the people who work as care staff. Without their committed, conscientious and kind work this country would grind to a halt. They deserve to be recognised and paid a decent wage for the long, unsocial hours they are expected to work. This poem is not about those people. 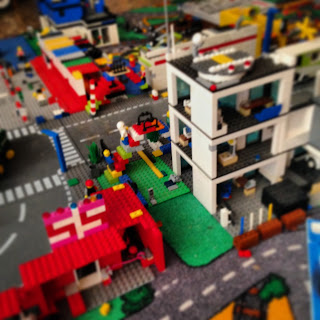 Sunday Before the Election

Are you sure? You've just been

You've just been I saw with my own eyes

I need the toilet

I ask the staff
apologise

I watch the screen

from the screen Theresa points her finger

I kiss your head
and leave 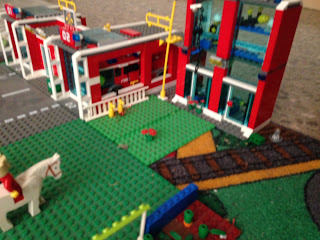 I have been listening to Tanita Tikaram again this week.
Here she is with probably her most famous song.
Until next time.
Posted by Paul Tobin at Friday, October 06, 2017 No comments: