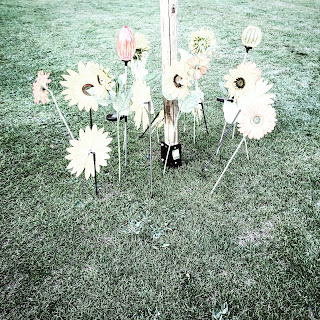 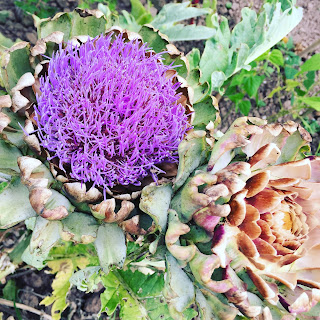 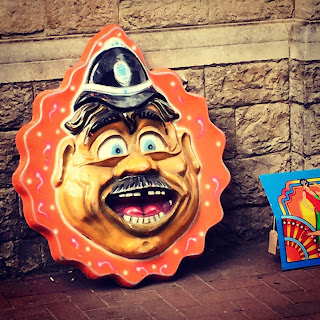 I think the phrase "weighed and found wanting" surfaced, quickly followed by the kernel of the poem.
It does not happen like that often.
It is not long until the launch of Brooke Sharkey's new album so here's a couple of live videos to whet your appetite.
This is a video of a house concert. Sterling stuff. She's playing London's Jazz Cafe on the 27 October and St. John's Church in Totnes 28th October.
I'll see you there.
Posted by Paul Tobin at Friday, September 30, 2016 No comments: 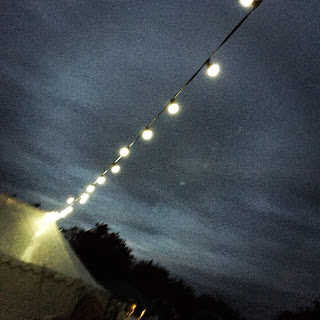 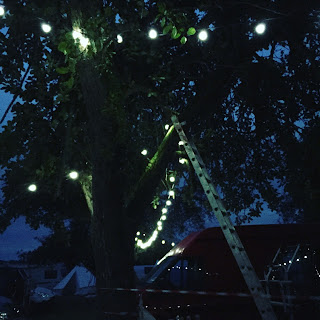 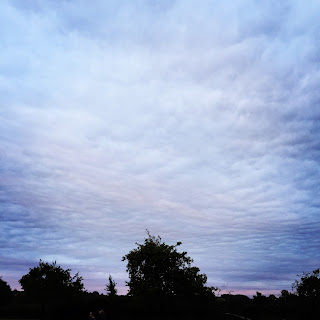 EVERY ABSTRACT MADE CONCRETE 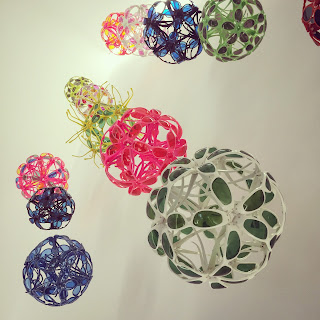 Thanks must go, once again, to The Secret Poets for their invaluable help with the revising of this first poem.

Queues are an obvious example,
even though there's only five minutes
before the last train leaves the station,
and there are five people in front of you.

Then there's waiting for a miracle,
as I have been doing these past days,
hoping the blood vessels in your head will heal
and stop this kaleidoscoping of your personality
into an infinite parade of anxious strangers.

Oh yes, and there's the time before the ambulance comes
to take you to a place of safety,
now they have found you a bed.
This last seems the longest. 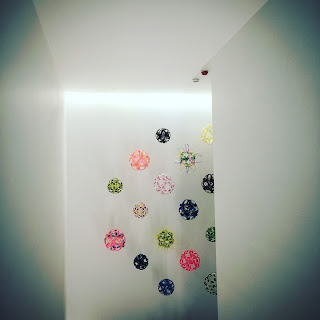 You can read the first draft here.
So what has changed?
The title for a start, it was originally Different Types of Waiting.
The there is has been abbreviated to there's-twice.
And, of course, the last line has been removed.
To make a poem more effective you need to assess every word and ask if the poem still works with that word removed? If the answer is yes, then that word is unnecessary and it has to go.
You can apply this process to whole lines. Every poet I know has a collection of favourite lines that did not fit the poem. 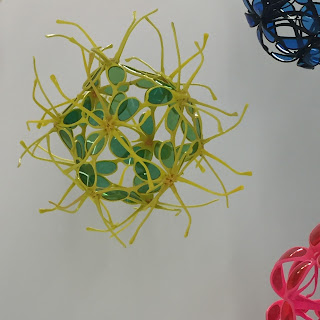 Now a new poem. This arose out of a chance remark by a drama teacher, who commented that the more props you use in improvised performances the more can go wrong and strangely the less believable the situation is. At least that is my memory of what he had said.
It inspired this:


The more props, the more trouble, he had told us.
But we needed to believe,
our every abstract made a concrete object,
which would make the illusion work,
and fool us in the process.
Of course it did not turn out like that,
the changes under rehearsed.
Clarity vanished under the audiences stare.
We died a death on stage,
and lived to repeat the same mistakes in life. 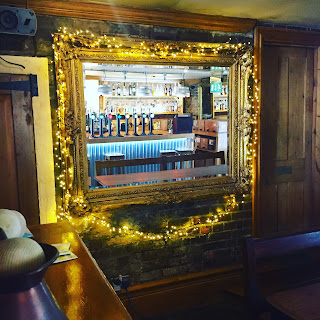 All the photographs in this post come from a recent visit to Margate. The first three from The Turner Contemporary, where I saw an excellent exhibition featuring some of Paul Nash's work.
This week I've been listening to a lot of Sufjan Stevens. Here's Should Have Known Better from Carrie & Lowell. What a beautiful lp.
Until next time.
Posted by Paul Tobin at Friday, September 16, 2016 No comments:

THE PRICE OF ADMISSION 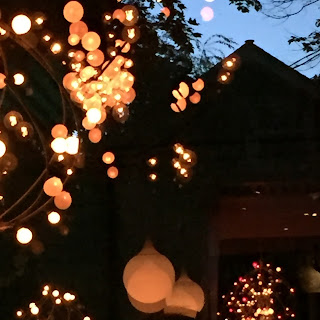 Here's a poem that I started in America earlier this summer.
I think it is self explanatory.


THE PRICE OF ADMISSION

It is hardly surprising
I have a bullet in my hand.
This is America after all.

It lies uneasily my palm,
a combination of brass cylinder,
and enough lead to cause mayhem,

but it will never participate
in a lethal, kinetic ballet.
Impotent, inert, chained to a ring

whose key opens a door
onto a room carpeted
with the skins of cows. 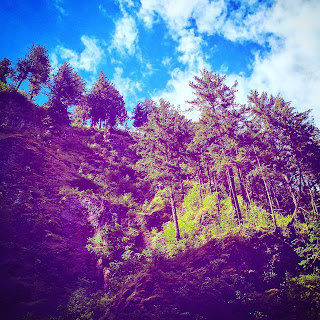 The place I was staying was carpeted with the skins of cows. The poem was sparked by the bullet on the key chain and wrote itself. I have to thank the Secret Poets for their input and for the idea of tidying the poem up into three stanzas. 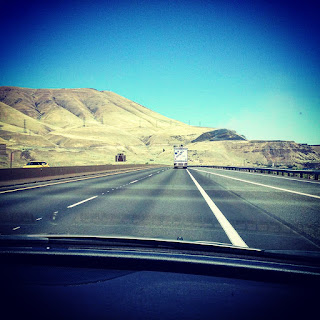 I leave you with Anna Ternheim.
Posted by Paul Tobin at Friday, September 09, 2016 No comments: 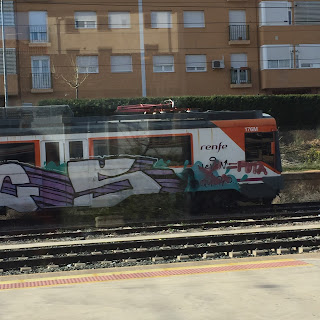 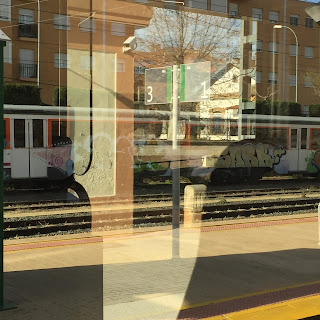 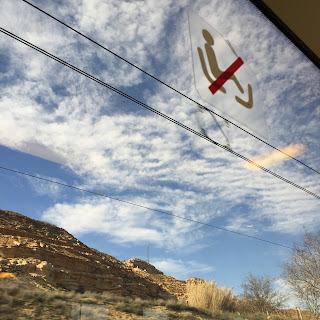 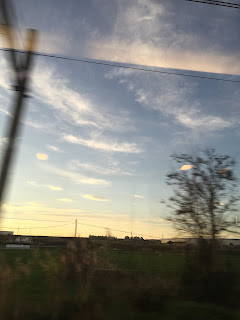 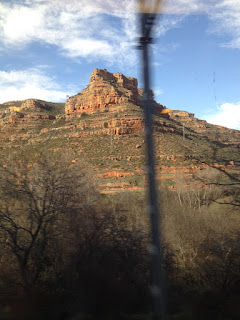