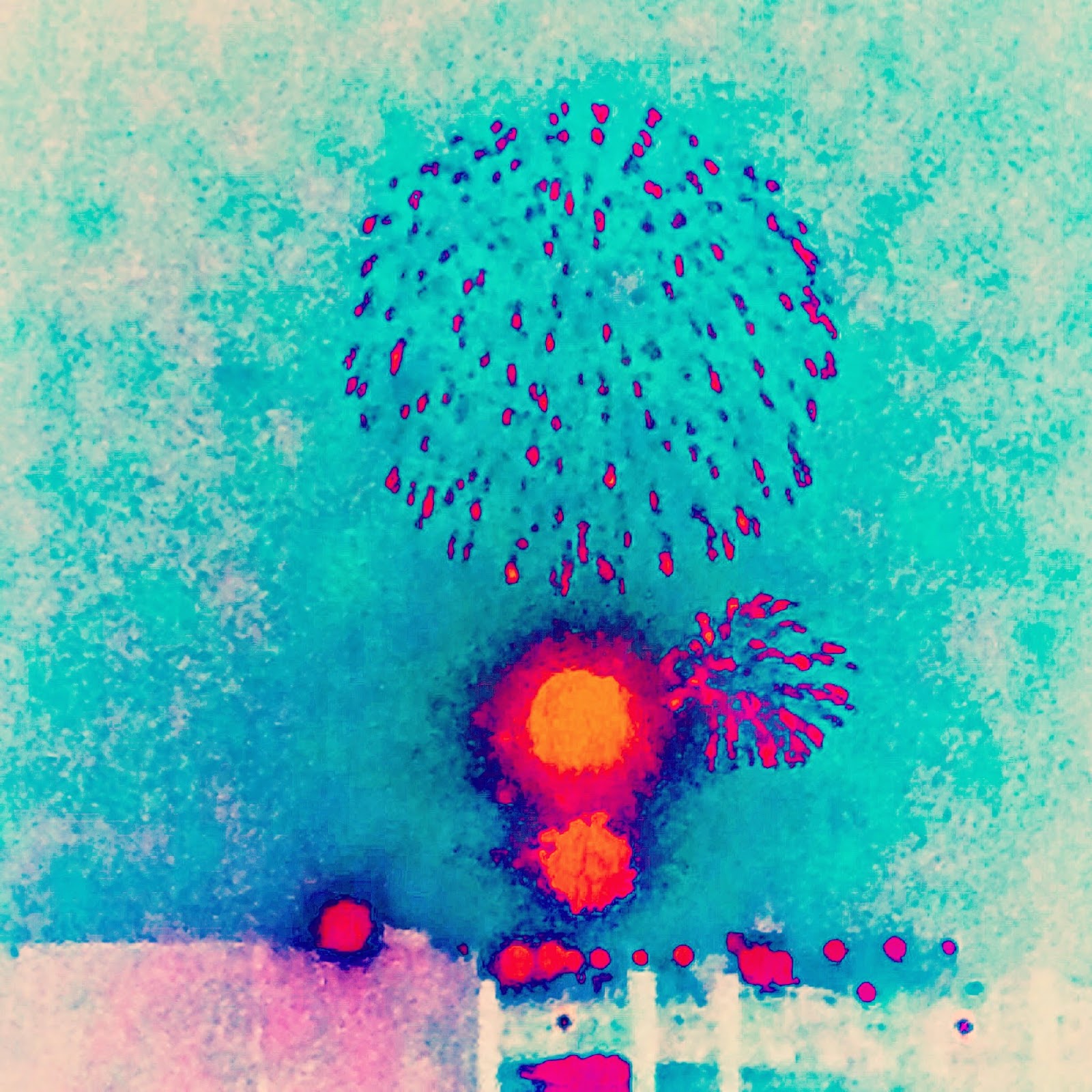 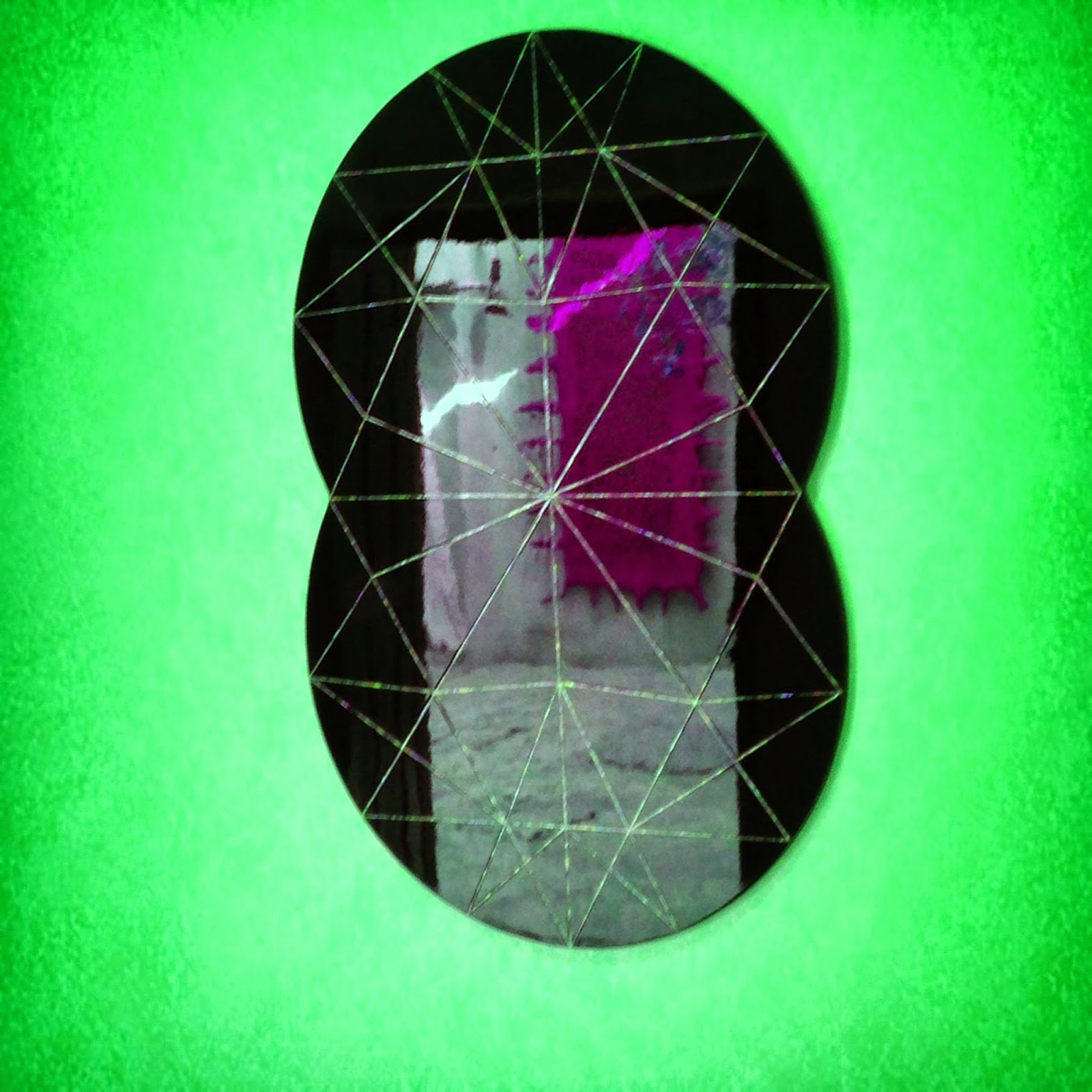 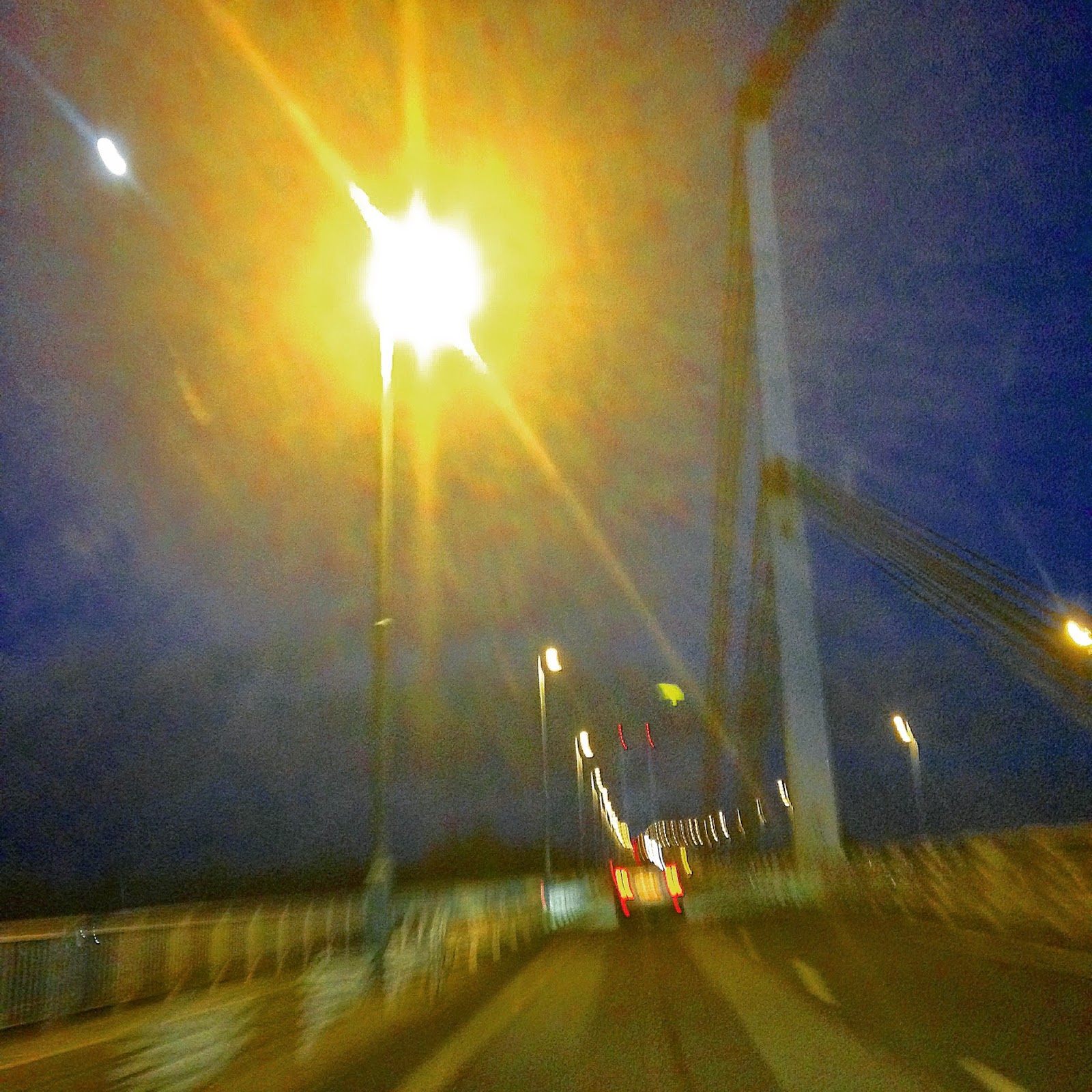 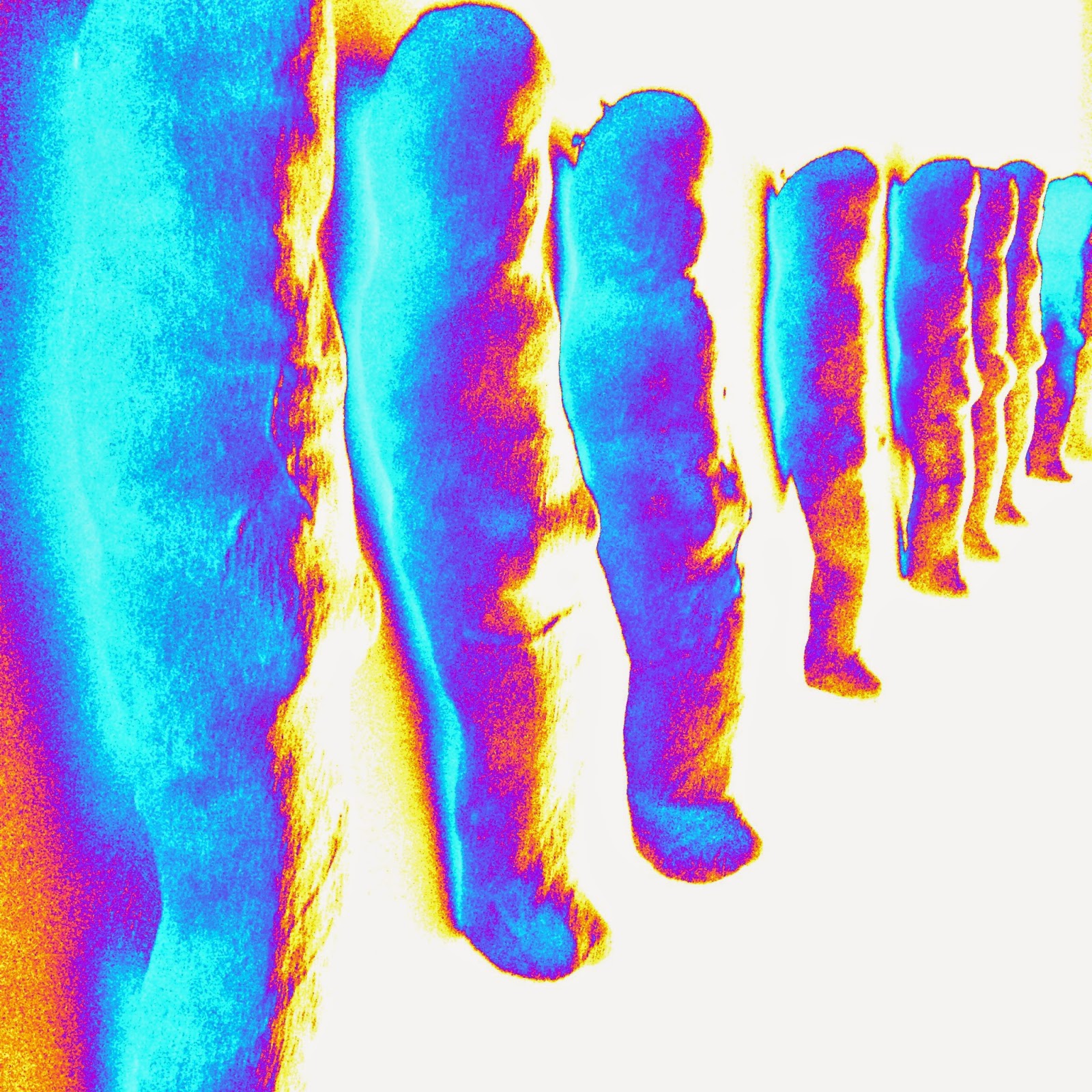 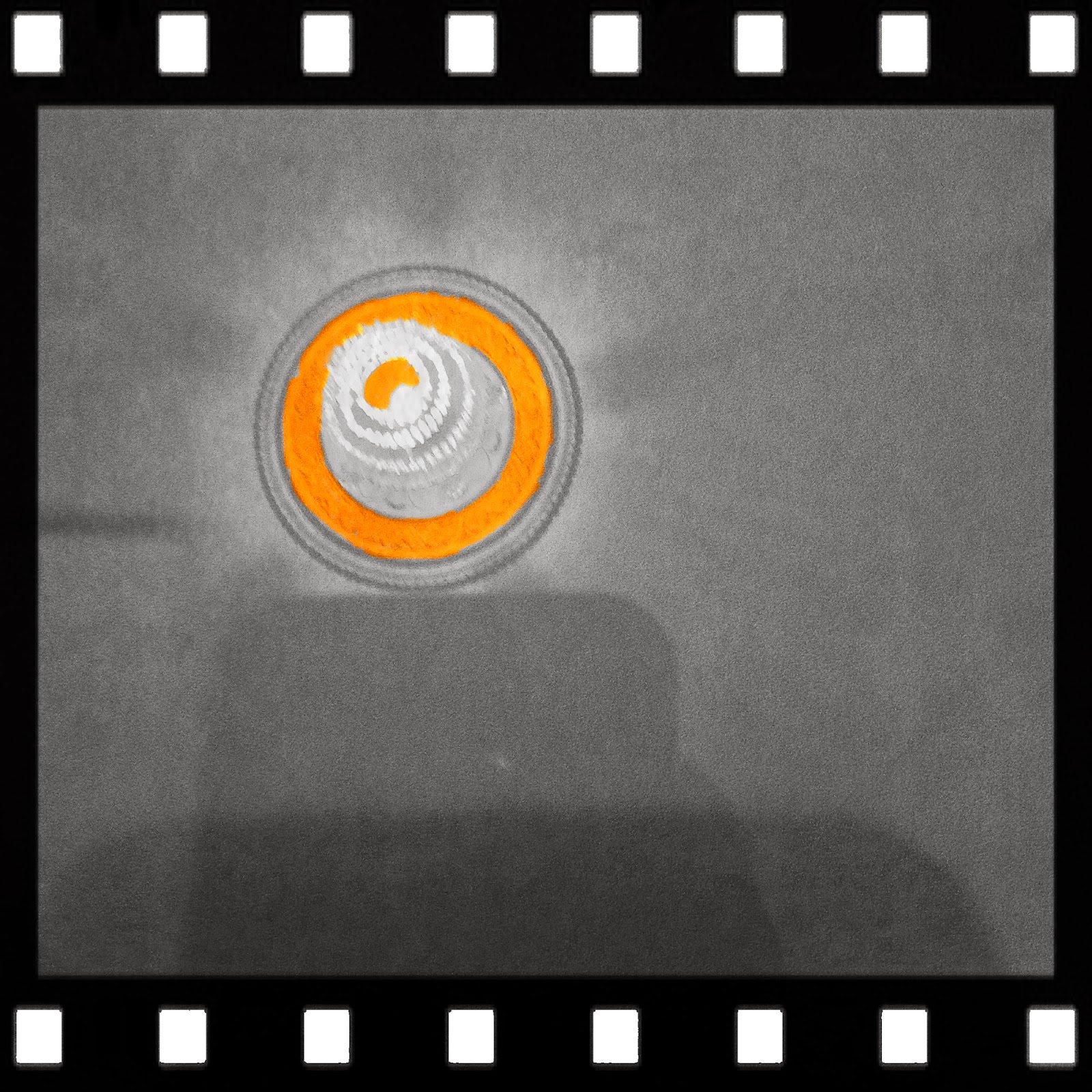 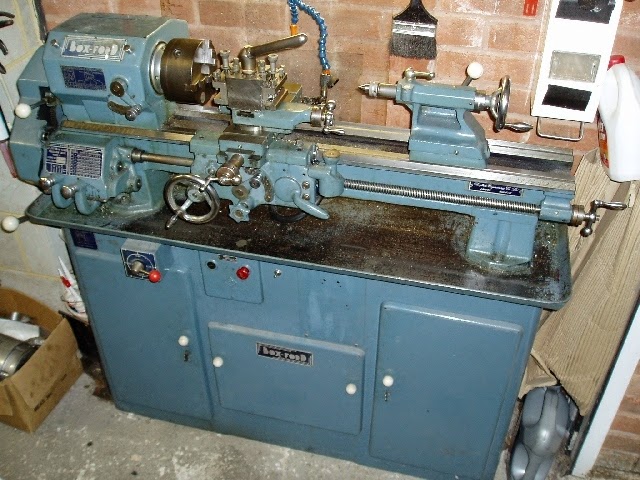 Or workshop poem 8.
This one I've been working on for a while and I'm reasonably happy with the draft. Before I go any further though, a word of explanation.
A lathe is a machine to turn metal [or wood] and when I was an apprentice fitter/turner [40 years ago] I was taught how to use one. My trade originated from skilled artisans who could make and fit machinery to order. I was never that good... 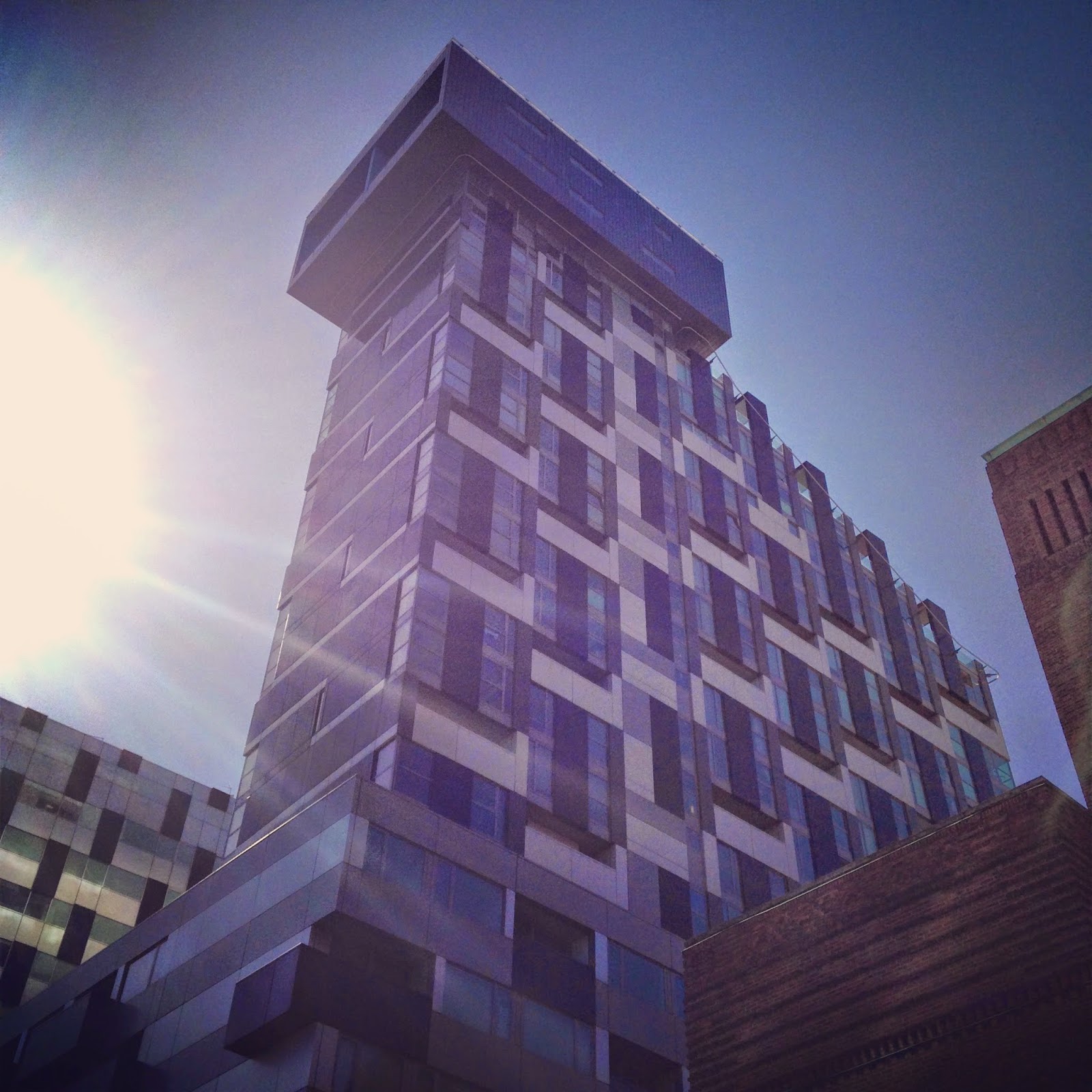 I recently ran a workshop where the brief was to write a poem as a set of instructions and this is what I came up with.

LOVE SONG to a LATHE

You need the equipment,
the knowledge to use it,
or the foolhardiness to do it anyway.

You are looking for a metaphor,
I don't have one,
this centre lathe is our ages combined,
it's design even older.

Place the job in the chuck,
there is skill in centring the metal,
or practice, or a plodding predictability.

Always ensure you tighten each jaw separately
and never leave the chuck key in,
it has a tendency to fly at a tangent
and embed itself into the wall [or you].

Select the correct speed,
turn the chuck to ensure the gears have engaged.

In my day you wore a hairnet
to keep your fashionably shoulder length
[or in my case longer] hair
from being scalped off your head.

High speed, fast feed,
the waste metal complains as it it torn away,
in a series of razor edged nail clippings
[remember to clean the machine at the end of each day].

Measure by micrometer.
Each as beautiful a mechanism
as a good pocket watch.

If you so desire you could turn a cube,
simply counterbalance the plate,
disengage the drive, spin.
Add weights as required.

Grinding the cutting tools is an art form.
Get it right and you can cut a buttress thread
-male or female.
Slowly the tungsten bit will reveal the perfect helix.

But those days are over,
and this is a history lesson. 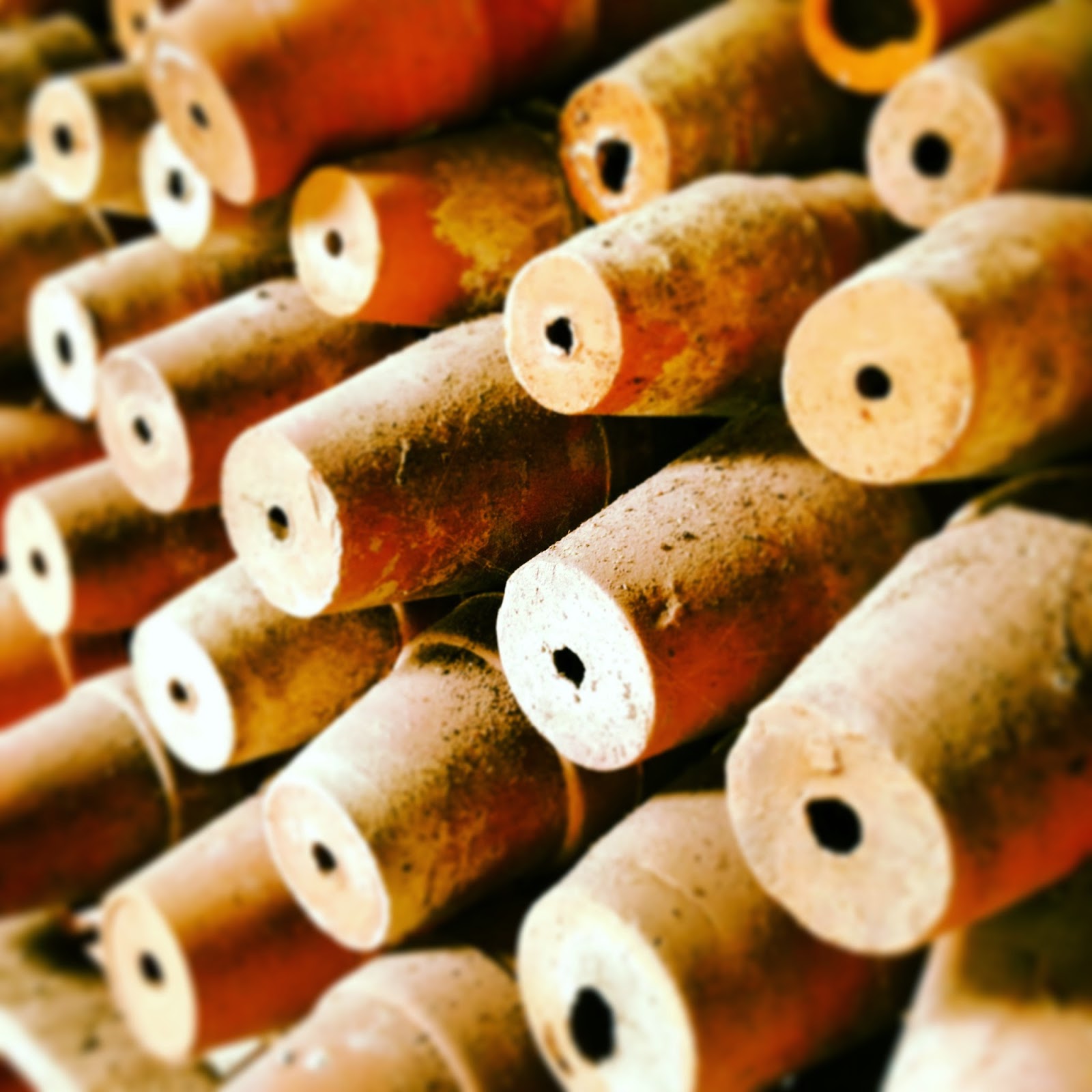 Here are The Decemberists at Manchester on Tuesday.
I have to confess The Rake's Song is not one of my favourite Decemberist's songs. This, though, I think is.
Until next time.
Posted by Paul Tobin at Friday, February 20, 2015 No comments: 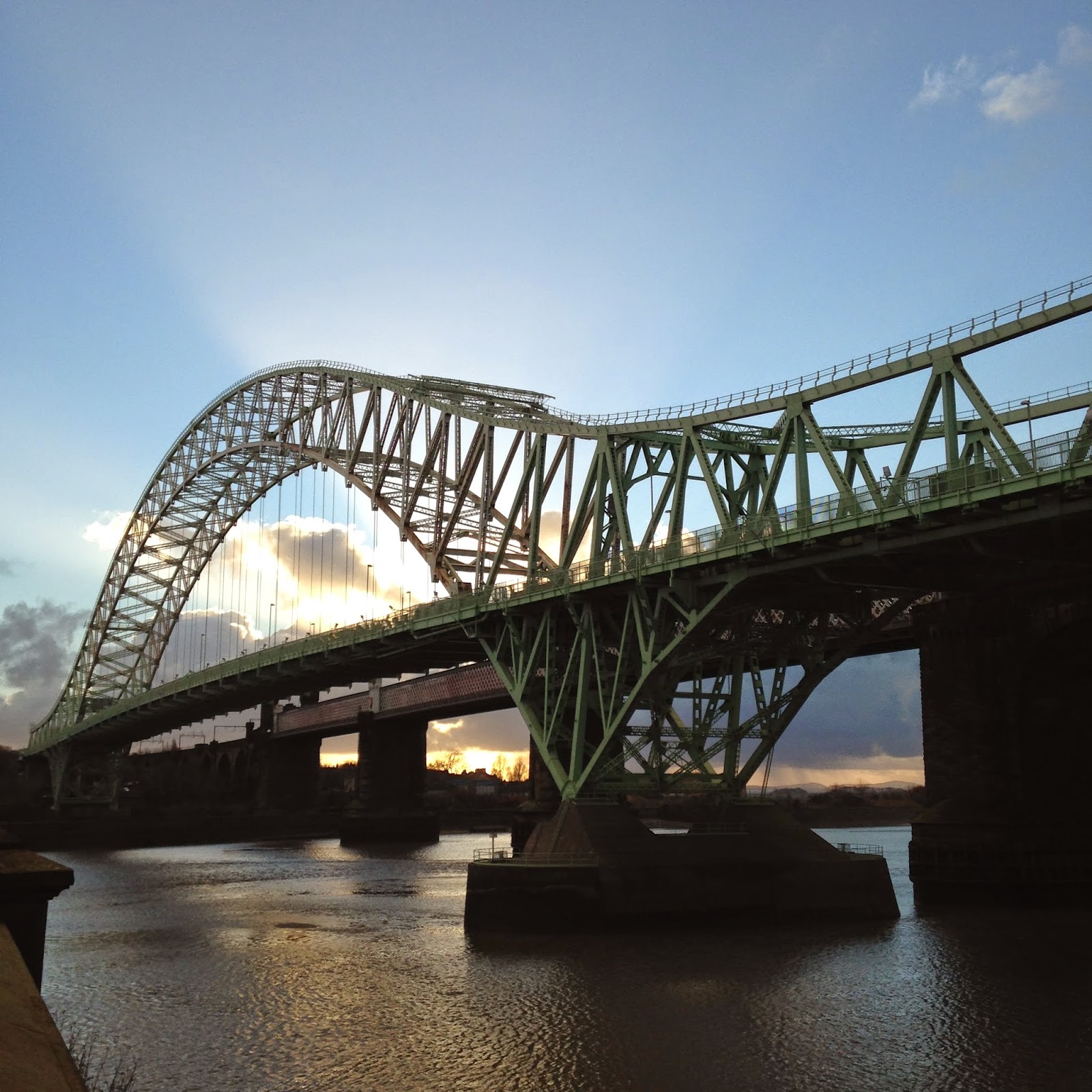 I have been revising my work with the help of Juncture 25 and the Secret Poets. They are both poems you have seen before. The poem that lends a line to the title of the post was slightly longer in its last incarnation. The last couplet has gone and I've changed some of the other lines as well.

hobbles his palette to grey and black,
then goes hunting for other colours.
He walks terraced streets and
sketches the Transporter Bridge.
Bumps into Lowry by the Empire.
together they bemoan the films on show:
Too bloody American for my taste.
End up in the Queens
drinking bitter with the bus drivers.
Outside again the sunset stops him short,
more colours then he has seen all day.
Lowry disabuses him of any grand design:
It's all the muck the factories pump out.
He leaves that nigh from Farnworth station.

this higgledy-piggledy town of twisting streets
is an offence to a man in love
with the right angle.
None of which cuts the mustard in Bridgwater.
After all, they have the first concrete house,
a ruin to be sure, but still history.
The Big C has the last laugh,
when they pulled the place to pieces
and speared roads through its heart.

THE MARX BROTHERS IN LIVERPOOL

are looking to get laid,
after Paradise Street disappointed.
Chico checks The Echo
his horse has yet to finish yesterday's race.
That rich boy cousin Charlie knocked about with,
used to say Manchester was where it was at.
But they are booked in Huddersfield tomorrow,
wherever the hell that is. What do you think?

The sound of two hands clapping.
Repeated.
It will, I am told, draw the dolphins.
A hundred people,
in six boats,
mill around the bay.
The large hands slap again.
Engines idle, the man maintains his rhythm.
Applause as the mammals surface.
We chase them or they follow,
it is difficult to tell.
Do they care an industry
has developed around them?
They left the land to us,
returned to the water long ago.
Now we search for them
as if they had answers. 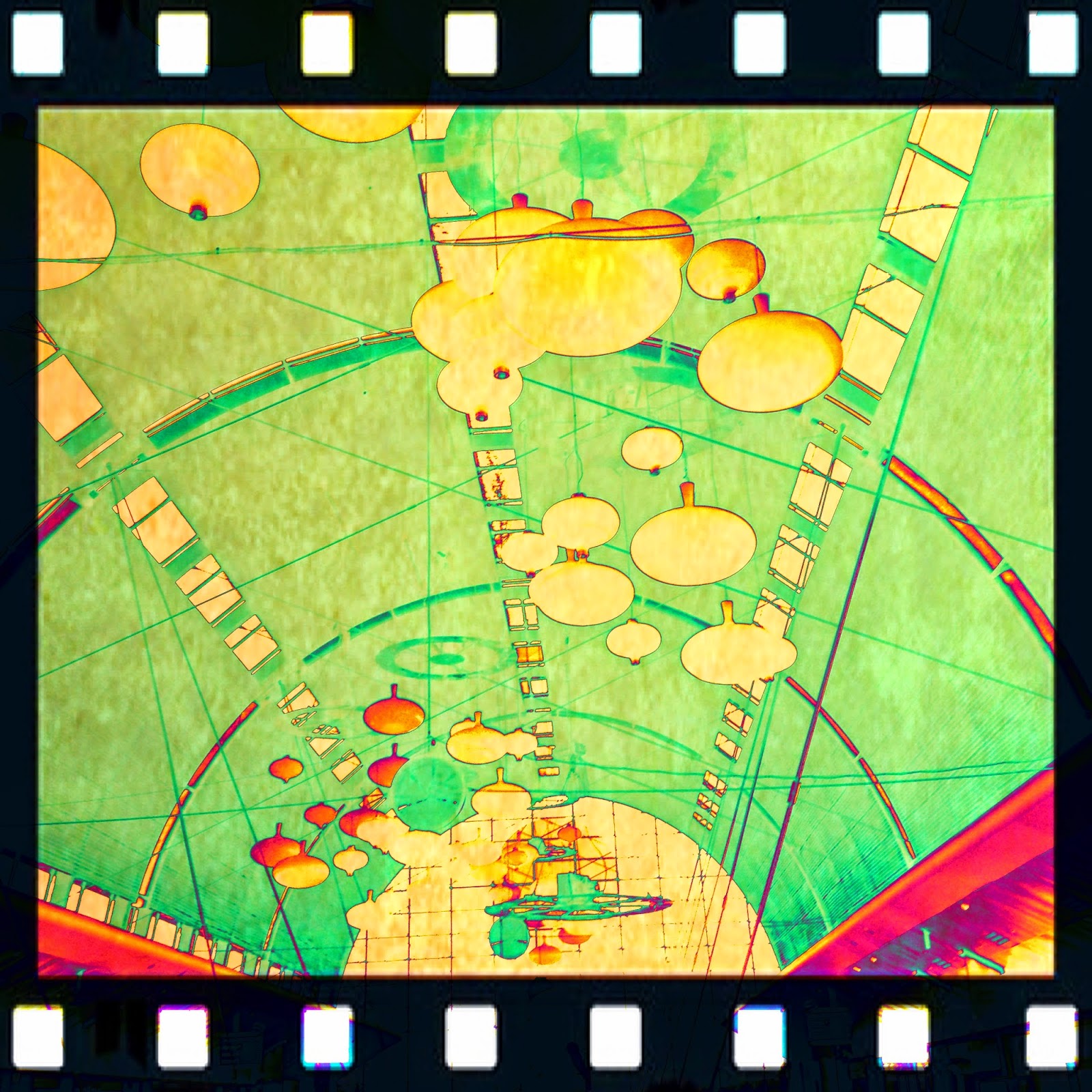 This second poem benefited greatly from the input of the Secret Poets. You can read the previous draft here. The scratched, old record in my head cannot help repeating that you need to work with others to improve your work.
I leave you with a cool new surf, garage band, Somerset's own Lakota Five. I'm hoping to interview them soon.Having seen them live I can tell you they are the real thing. There is an energy and an edge to them.  Judge for yourself.
Posted by Paul Tobin at Friday, February 13, 2015 No comments: 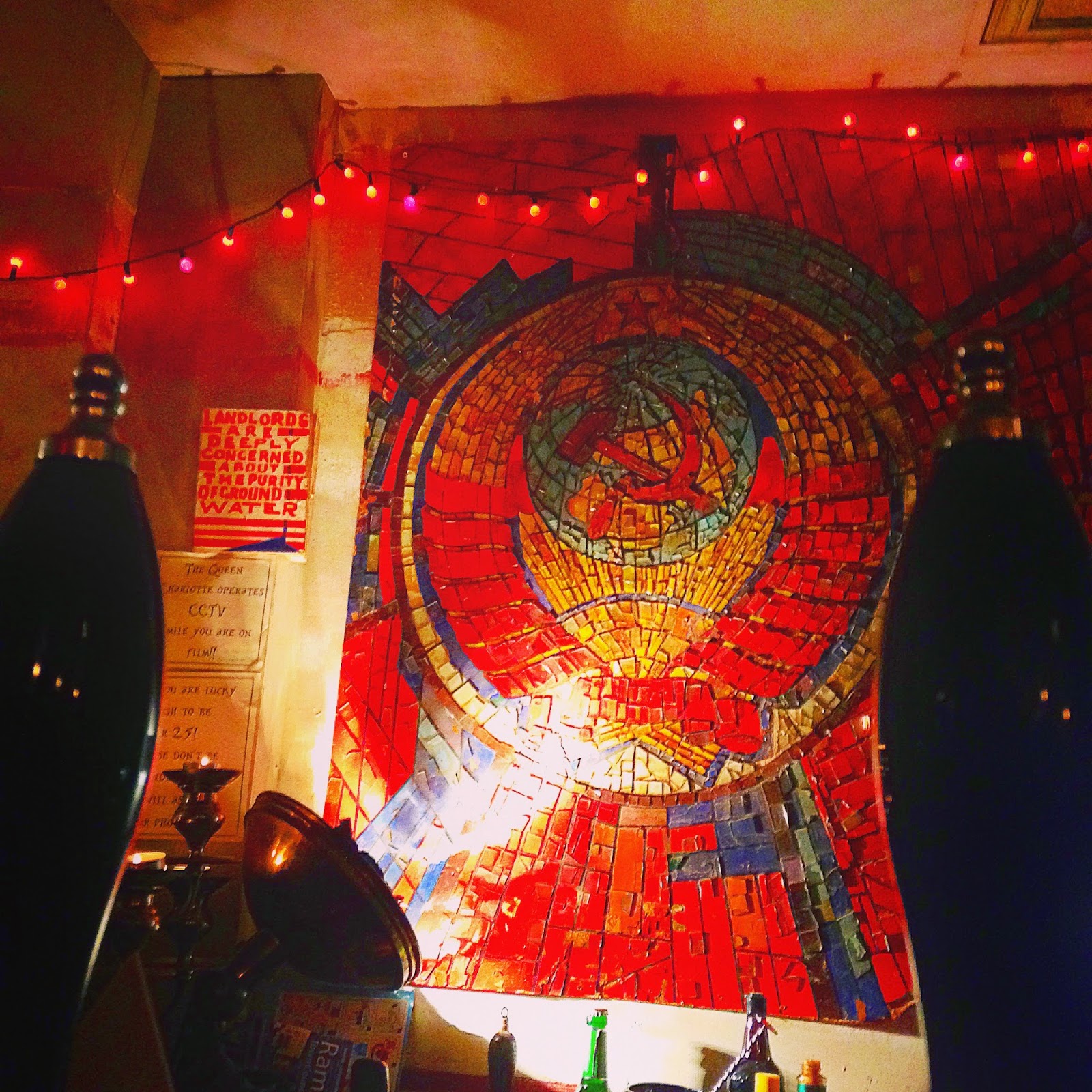 Or workshop 7.
I recently ran a workshop for Juncture 25 and based it on an idea by Tony Williams that had been published by The Guardian. Essentially the idea was to write a poem from the perspective of a commodity. 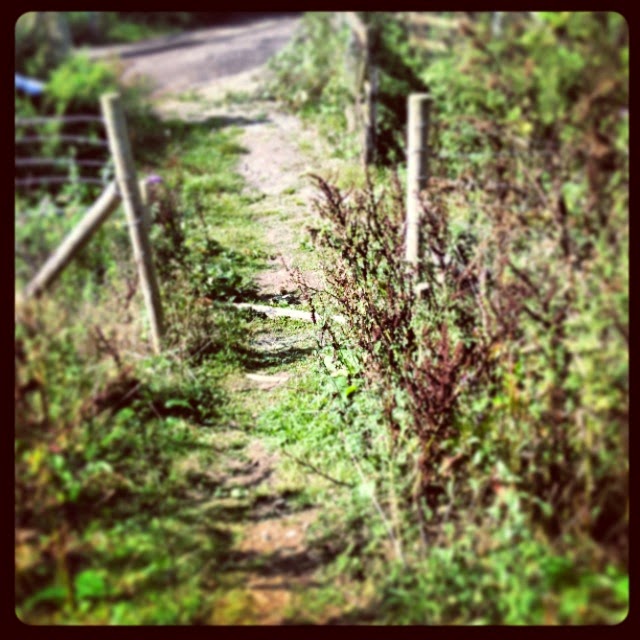 The first idea I had was this:

The land endures.
You cannot own it but we believe do,
are willing to die for this illusion.
But look at the results of our husbandry;
speed freak intensive production,
cranked up Dr. Feelgood farming.
If this field was a man
he'd be stick thin, with rotting teeth,
and dark circles under each vague eye,
lined up with the methadone brigade,
waiting for that sticky, sweet dollop of grace
that each morning brings. 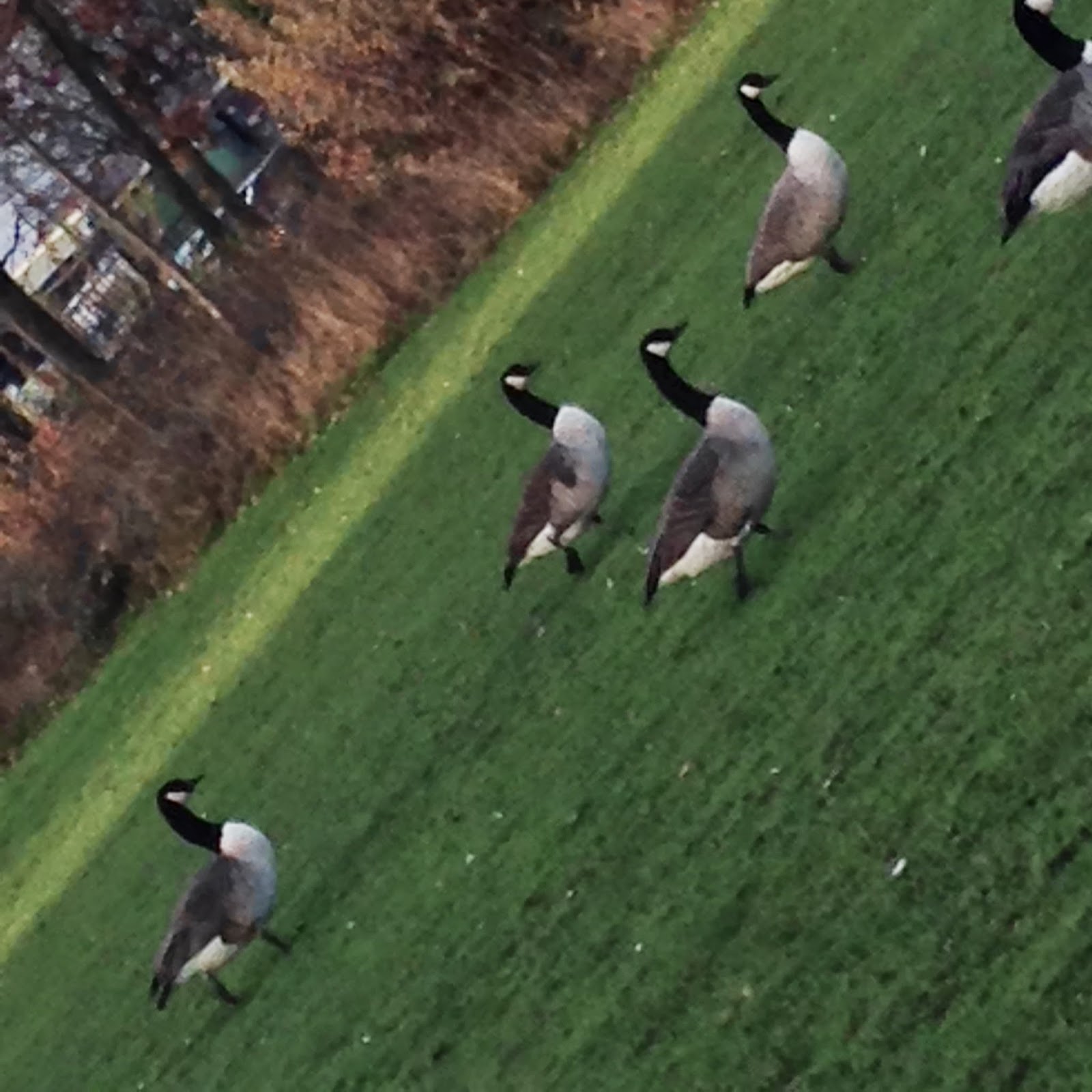 I was thinking of how intensive farming has depleted the land how it is dependent on the chemicals we add.
This second attempt was about the forced harvesting of organs from prisoners.

eyesight to the blind

Each has it's price.
Worth more than this captive life,
which is stamped and set for execution.
Once the deals are done,
and the logistics of modern medicine
have arrived at an optimum date,
a harvest festival of human organs.
We shall give thanks,
but not enquire too closely
how they have come here. 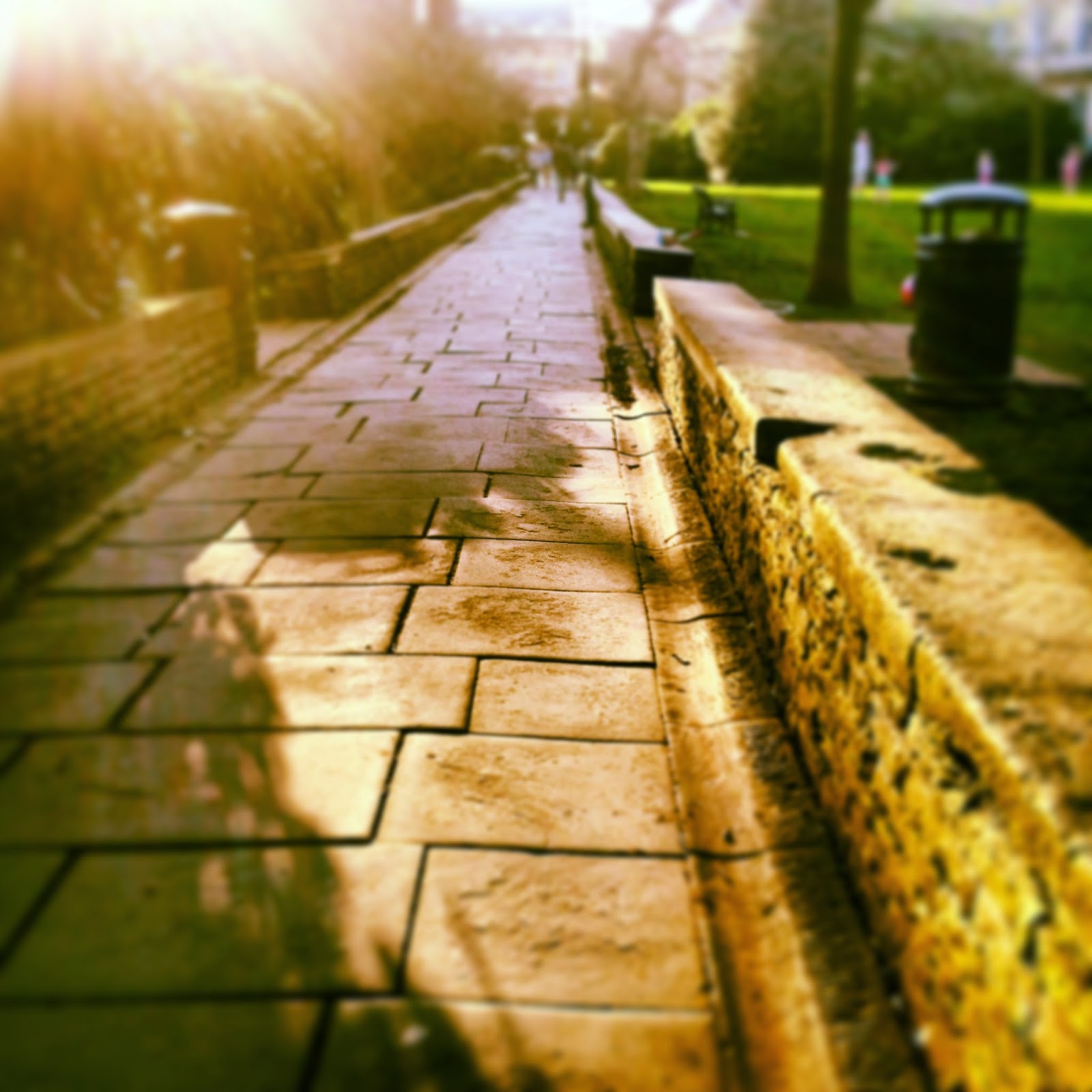