TO KISS YOUR MEMORY 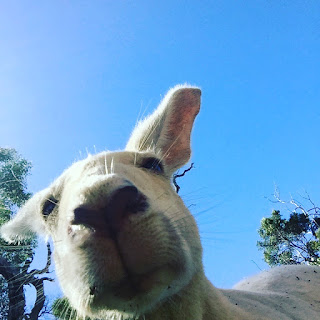 Another poem about those moments of satori that occur unexpectedly.
That's all I am going to say about it.

Twelve hour passes are all that’s on offer,
because our lives are lived
inside the movements of our favourite clocks.
Still we hope for something built to last
and tell one another we go for experience.

Days lived like this prompt memories,
because in this place words reveal their power,
conjure simulacrum who people the spaces
between the shafts of light
between the notes from the turntable
between the breaths that form the words.

We were there now we are here. 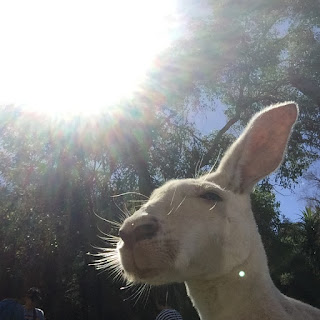 An old song that sort of fits the post.Carl Sagan by Loch Lomond.

Until next time.
Posted by Paul Tobin at Friday, October 26, 2018 No comments: 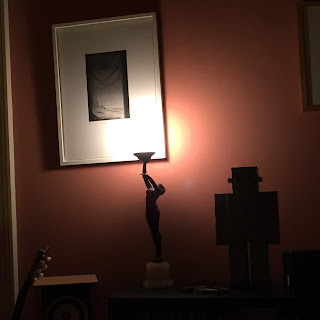 A poem inspired by observing a lecture this post.
I decided to attempt to write as clear an account of the session as I could. It is an interesting exercise to simply record what you see. I find that as I do so the meaning of the poem becomes clear, by this I mean the shape and purpose of the poem reveal themselves.

Research Methods in the Sports Hall

he gives them brief tips
before they repeat their runs

data is collected
half the university away

so far it is all abstract actions
unconnected calculations

this is still the second year 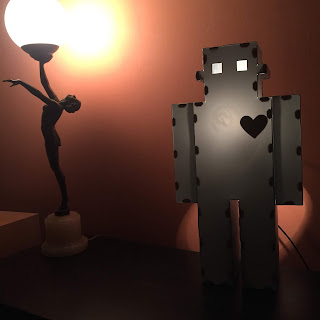 Making yourself write about what you see can be a useful exercise. It is one I use when I am in a new environment. You can never write enough, practice really does make perfect. 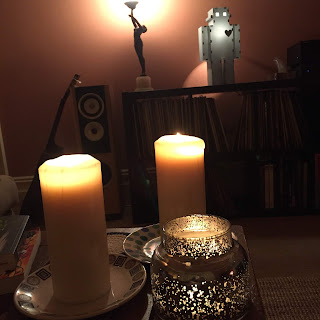 I'm seeing the Decemebrists next month. I've managed to see them every tour but one-when they cancelled the day I was due to see them in Bristol.
I have to confess I have found their later albums rather hit and miss. I feel the songs are more sketches than complete works and that they have come to rely on slick productions to paper over the cracks. That said they are usually a good live band.
I leave you with January Hymn from The King Is Dead.


No mention of The Decemebrists is complete with their most amazing song. 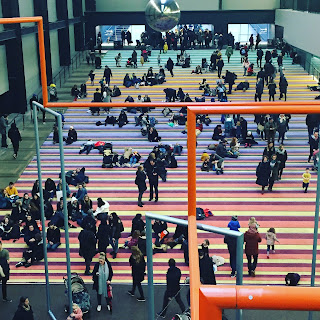 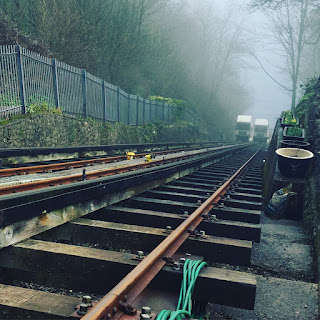 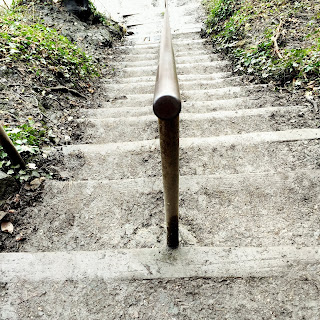 Until next time.
Posted by Paul Tobin at Friday, October 12, 2018 No comments: 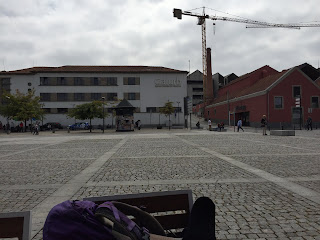 I have been doing some travelling recently. I visited Porto and I sat in a square and wrote this poem.

Crossed cranes over the cash and carry
- a dull red building to the right hand side
of the equally unimpressive municipal office,
with five trees in front of it and a kiosk.
The wide selection of magazines flap in the breeze.
This square is a space for passing through,
not a place to stop as I have done.
I am sat at a table with a beer
watching other people’s lives unfold,
it’s just that type of day. 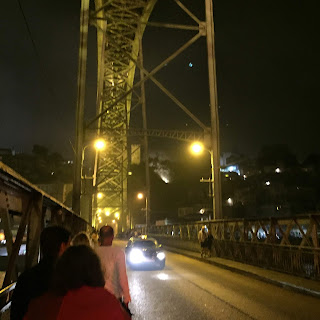 Gaia is the area across the city from the old town.
As I was saying last post it is a useful exercise to sit somewhere quietly and write what you see.
This next poem wrote itself. 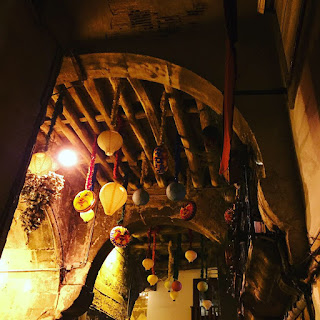 Thinking of the 1970s here's John Martyn with I Couldn't Love You More.
Until next time.
Posted by Paul Tobin at Friday, October 05, 2018 No comments: