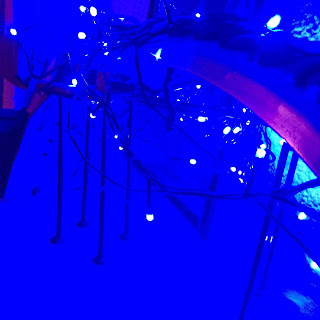 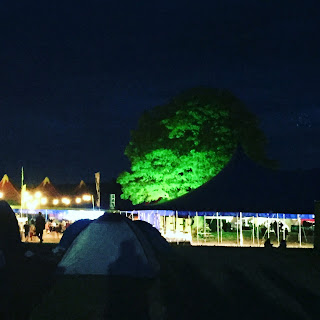 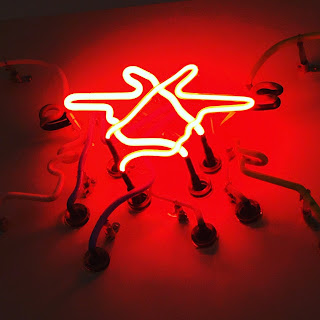 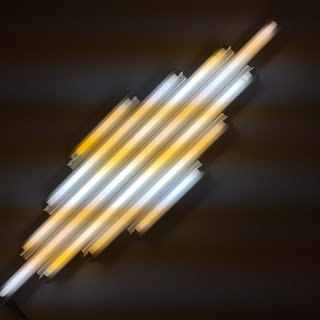 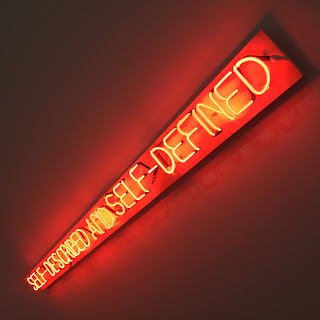 Until next time.
Posted by Paul Tobin at Friday, January 12, 2018 No comments: 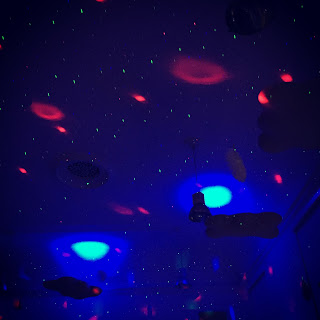 I've been working on a rather long poem for some time now. It came about after I read about The Great Solar Storm of 1859. I'd first heard of it in passing a number of years ago and when I came across a more detailed reference it led me to research the topic more thoroughly, which in turn led me to want to write about it.
There are a number of reasons why the storm is significant. It was the first time a solar flare had been observed and its effects charted. Also because of the telegraph the effects of the storm could be followed across the globe [specifically Europe and America]. It was a global event. Thirdly it was of such a magnitude that if it happened today we would be in trouble as it would knock out satellites and cause havoc with our electronic equipment. 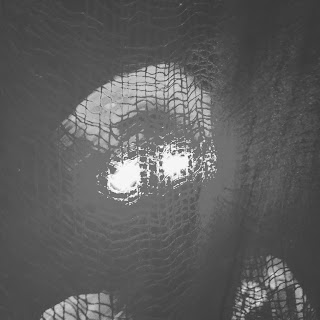 Here are the first two sections of the poem:

1.
The sun had been alone since creation,
ignored by the local stars,
who outshone it, bigger, brighter, better.
Gotten above ourselves, the sun reflected,
only it never reflected, it blazed, it burned
it turned hydrogen to helium,
shouting its light to an indifferent galaxy.

And its children disappointed.
Some had rings, that was true,
and most had managed to have moons of their own,
but that third one, the almost binary,
seemed intent on throwing away
any advantages the Cinderella zone had bestowed.

So the sun flared and the sun spat,
a ball of plasma tumbling through space
and the earth took it square on the jaw.

2.
At this point I invent an imaginary ancestor
to people a cottage in Cheadle,
to walk out that night and look up
at the shimmering green blanket
of the Northern Lights that far south. 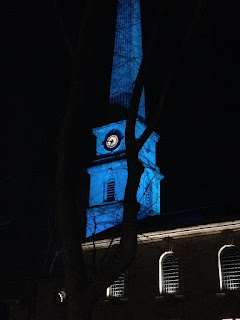 I was after achieving different voices for each part of the poem. This is why the first section is light and I hope humorous. In the second section I wanted to show how far south the Northern Lights came due to the solar flare.
Once I started reading about the event I wanted to convey some of its magnitude to the reader.
The Cinderella Zone is  the distance from a sun that offers the best opportunities for life to evolve. The earth and its large moon could almost be a binary planet. 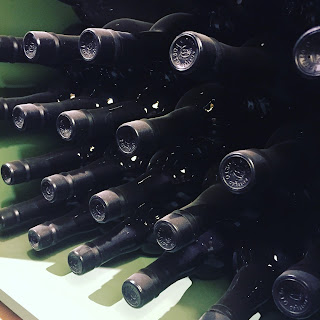 I leave you with Arthur Lee and the last incarnation of Love.
Superb stuff. Forever changes is one of my all time favourite lps. I think I'm on my third copy, having worn the other two out.
Until next time and the rest of this poem.
Posted by Paul Tobin at Friday, January 05, 2018 No comments: