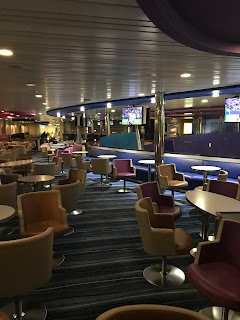 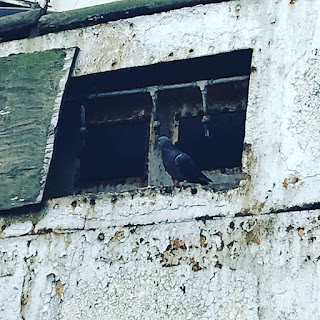 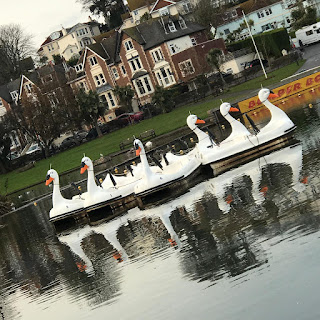 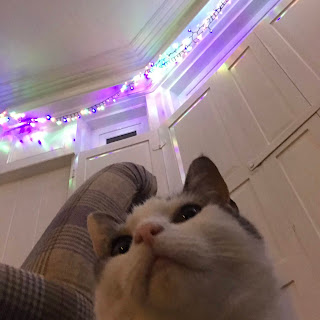 Until next time.
Posted by Paul Tobin at Saturday, December 28, 2019 No comments:

ONE AGAINST THE CLOCK MORNING SCRAMBLE 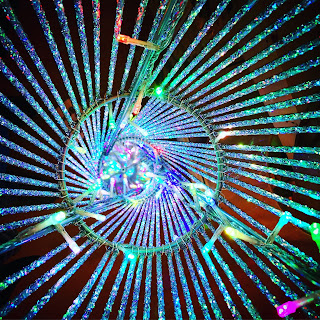 A poem about being connected, about how every action provokes another.
The poem became clearer as I wrote it. I had the first two lines and then the next two until I had the rough shape of the poem on the page. Sometimes you don't know what the poem wants to say until you've got it all down. It's important to listen and give it time to say all it needs to.


She was a sailor
who had sailed to the moon,
or at least the equivalent distance,
ploughing a path, turbulent or smooth,
between two fixed points
and back again as the globe turned
and the galaxy described a complex figure
around a super massive black hole.

She was more concerned
with the intricacies of internal combustion,
the sequence of timed explosions of pressurised diesel,
that shoved one piston down
and another up to complete the cycle,
excreting, almost as an after thought,
tons of carbon dioxide and particulates
to contribute what they could to melting the icecaps,
altering the climate and promoting
asthma in random people around the globe.

One against the clock morning scramble,
her retirement made the news,
as I searched for my inhaler. 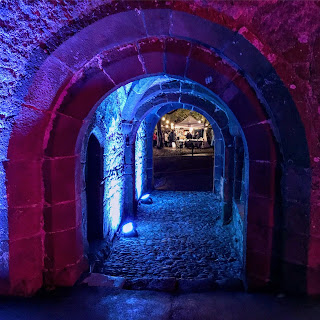 It was not difficult to write but it took time to find the poem's shape. It feels half completed. I need to put it away for a while and come back to it. 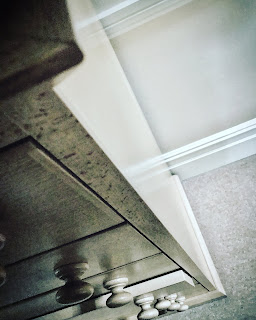 A friend sent me a Jamie Stillway cd this week and what a treat it was.
Enjoy.

Until next time.
Posted by Paul Tobin at Friday, December 20, 2019 No comments: 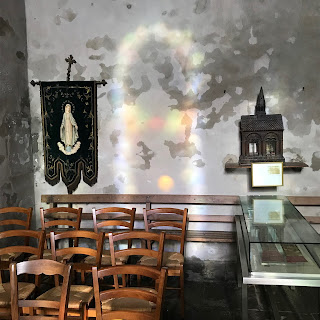 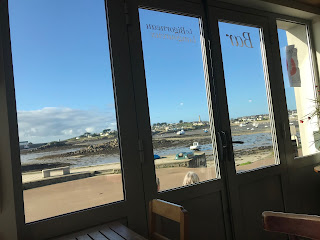 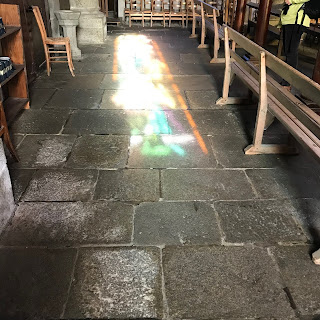 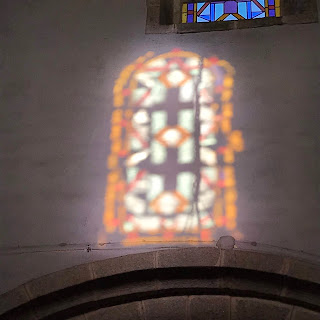 
Until next time.
Posted by Paul Tobin at Friday, December 13, 2019 No comments:

INTO THE RAIN AND THE TWILIGHT 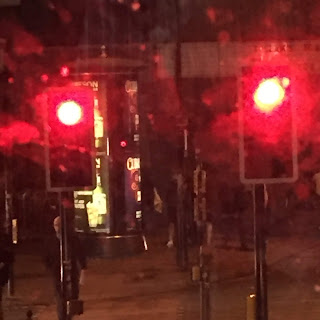 Last weekend I was in France for a brief weekend away. There is something about being in a new place that makes you open to ideas, I kept scribbling notes down the whole time.
This is a reasonable draft but not the finished article.


He sat down at the next table,
began editing papers
written in neat long hand.

We were holiday lax, loquacious,
lippy with the wine.
The freedom of being in another country
had set us talking ten to the dozen.

Suddenly it occurs to me
he could be writing down our every word,
for he’s turned the paper over
and is scribbling hell for leather.
Then I wonder if we’re worth such an effort. 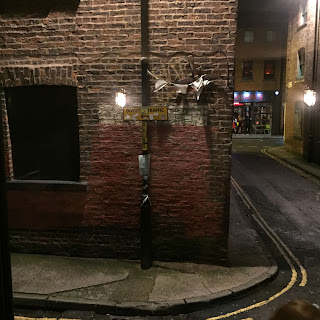 As I have said before, it is good practice to write what you see around you.
It is easier in new surroundings.
Here's Bill Withers, a man who makes it all look so easy.

Until next time.
Posted by Paul Tobin at Friday, December 06, 2019 No comments: