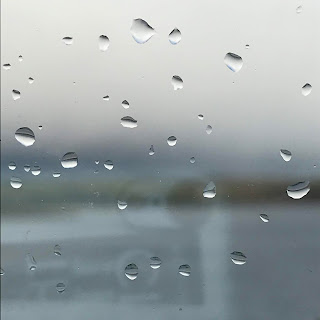 Another work in progress.
I am not sure how this poem arrived. I was opening books at random and jotting down the first word from each that I liked. I ended up with a page of words and I fashioned them into this. 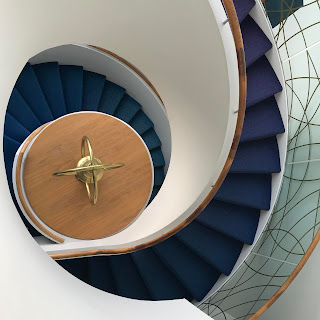 I think that the piece is complete in as much as I do not believe it needs more added to it. Whether the meaning is clear is another matter. I think I need to work on that.
Watch this space. 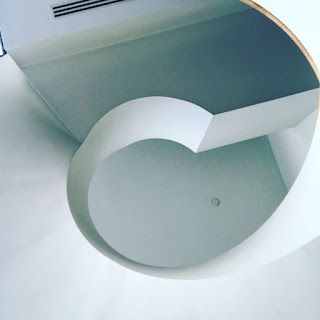 Kathryn Williams is touring in October to promote her Anthology box set. I'd get your tickets now, I have got mine. She is wonderful live.
There is also a rumour that Anna Ternheim is playing London in the autumn. More when I get the details. Here's the link for the new album.
This is an interview with Kathryn. 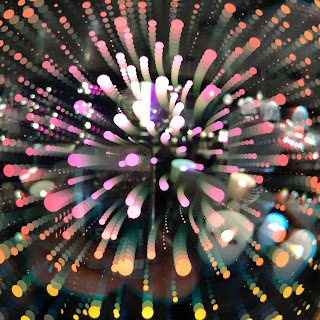 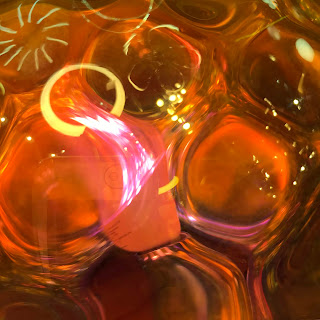 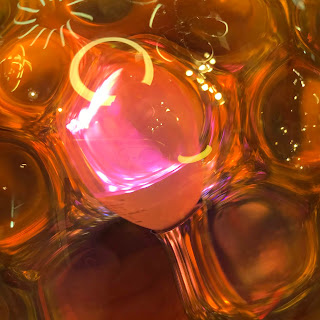 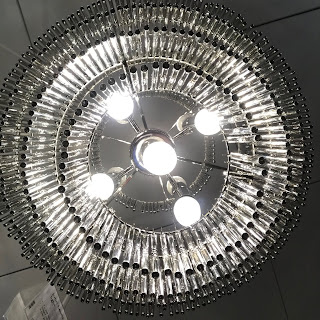 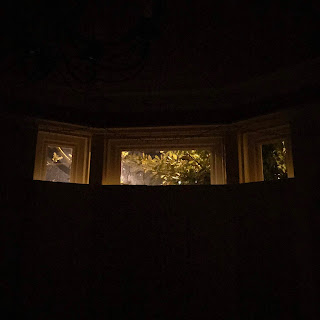 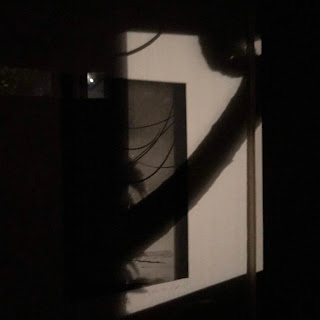 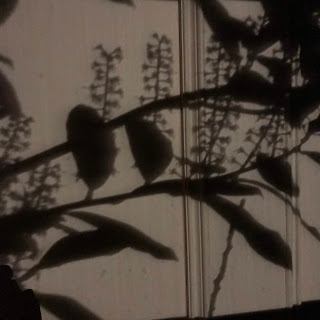 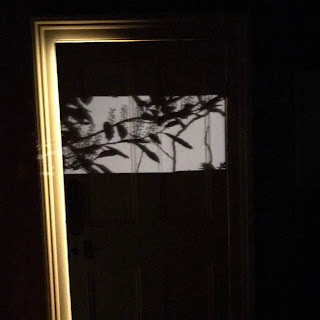 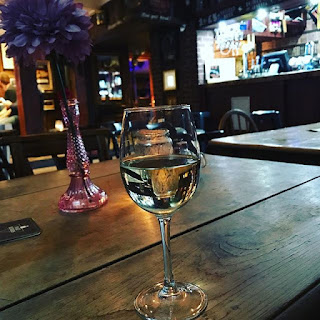 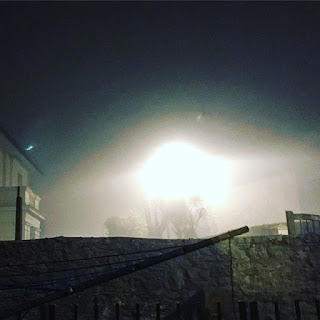 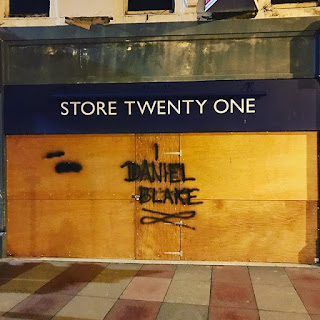 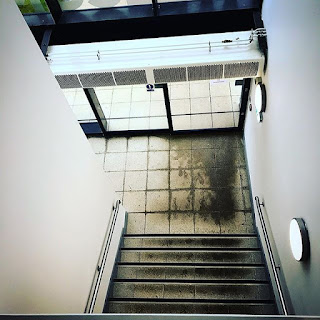 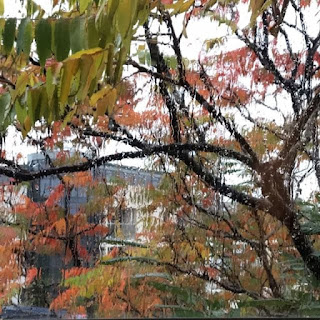 ONE OF LIFE'S SPECIAL DAYS 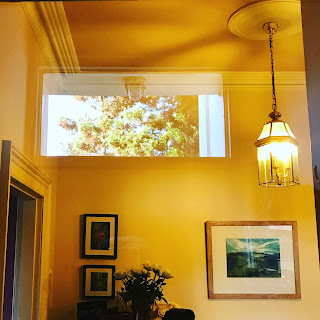 I described this poem in it's original draft as a moment of satori, which it is. However, when I can to read it aloud I could not get my mouth around the word simulacrum, which instantly told me I need to ditch the line, never mind the word.
Thanks to Secret Poets for their insight once again.

One of Life's Special Days

Twelve hour passes are all that’s on offer,
because our lives are lived
inside the movements of our favourite clocks.
Still we hope for something built to last.

Days like this prompt memories,
because in this place words reveal their power,
between the shafts of light
between the notes from the turntable
between the breaths that form the words. 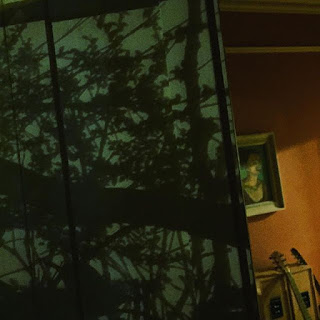 I've been listening to a lot of Iberian music recently, especially Ketama and their collaboration Songhai. Here's Jarabi.


Songhai were amazing, the combination of musicians just works.
Electrica Dharma have become a firm favourite in our house recently.