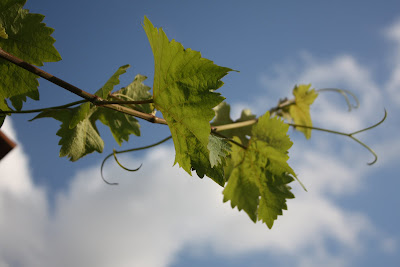 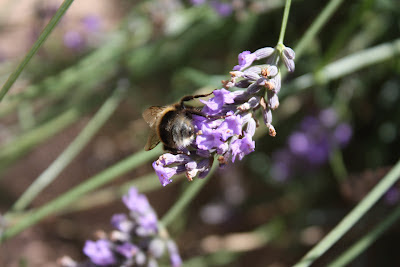 My computer crashed on Tuesday and it has taken until now for my computer wizard Greg to get it back on beam. Thank you Greg. I have no real idea what was up with it save it would not work. Yes I am that ignorant. This is a roundabout manner of explaining why I did not post on Tuesday.

I want to ask a simple question today; do you write from life or do you make it all up? I have seen it recommended in writers handbooks that initially you should stick to writing about what you know. Is that what you do? I am not sure it is what I do all the time.

When I was writing my novel I took care to ensure that, although it was set in a parallel world, the town where it takes place was based on somewhere I had lived. It seemed important to me that the characters walked down real streets.

Author Haruki Murakami is famous for not giving interviews as he does not wish to discuss his life. I get the impression that he fears to talk about his own experience would somehow rob him of the raw material of his writing.

In a way I know what he means. Sartre in his novel Nausea describes memories as being like recorded music, we compose an experience into a story, rather as musicians would record a piece of music. Every time we tell the story it is like playing the recording. The story we tell may have little resemblance to the actual event but it becomes our truth, our version of what happens. Murakami, I think, is concerned that his life experience stays flexible and so doesn’t give interviews.

I read somewhere recently that being a poet begins with recognising that there are poems all around us. The knack is being able to make something from the experiences that swirl around us. That is where the real work begins.

The following poem comes from a conversation I had with a friend of mine who was telling me about his experience of conscription in the 1970’s in the Netherlands. He had been an officer and he told me about one of his soldiers who had walked off the job, so to speak, one morning after guard duty. The trouble was he had an automatic machine gun with him. My friend was certain he had no intention of using it but it did cause a panic. As he told me this I could see the poem in my head.

He took his gun, that wet grey day,

Worried on it until first light.

Caught a train to Amsterdam,

Swept up in crisis, on the lam.

Wanted to talk to his troubling wife,

Needed out the army, back to his life.

Didn’t even think of the gun,

They waited outside her flat,

Tasered him on the welcome mat.

A twelve month sentence handed out,

They thought he’d lied, of that no doubt.

His wife left him for the other bloke,

Ask him about conscription, he’ll say it’s a joke.

What do you think? Does it work as a story and a poem? I’d been interested in your thoughts.