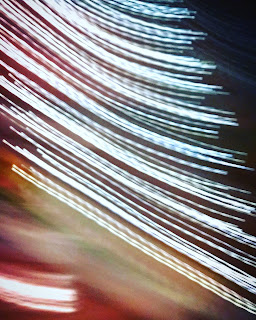 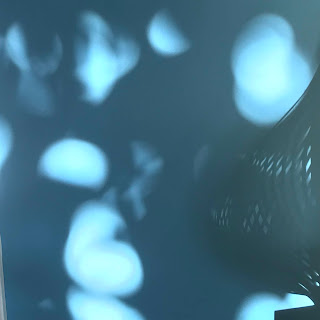 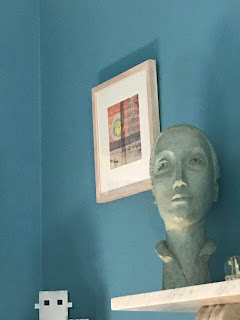 
Until Next time.
Posted by Paul Tobin at Friday, September 27, 2019 No comments:

BETWEEN THUNDER AND THE ECHO 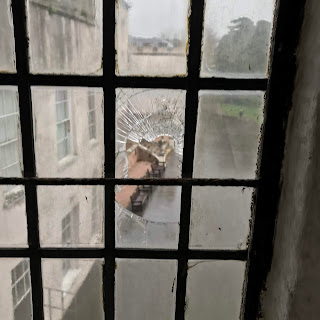 I have just discovered this is my 500th post.  I don't normally take note of such numbers but 500 seems like an achievement. I looked to get an estimate of how many poems there are on this blog. Given that there are a number of revised poems, reviews and interviews I would suspect there are at least over three hundred poems.
That really is amazing. I'll leave it up to you to decide if any of them are any good.
Here's to the next 500!
Now  the poem that gives the post its title. 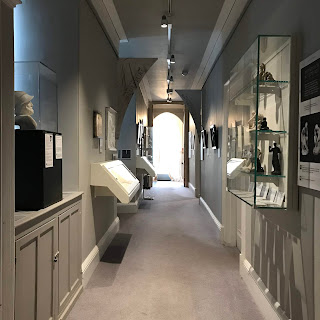 This is not a finished poem. I feel it needs to go somewhere but at the moment I am not sure exactly where. It has description but I am not sure it has a tongue to tell its truth.
Watch this space.
Now a second poem I wrote a couple of weeks ago in Teignmouth. 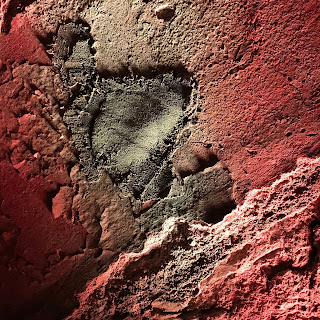 Again I feel this poem needs time to breathe. Sometimes the poem arrives whole and other times, like now, I have to leave them to acclimatise.
Here's a track from Kathryn Williams' Anthology. It is proving a balm given the political turmoil our crime minister and his jolly gaggle of privileged poltroons are causing.
Kathryn is touring the UK at the moment. If you get the chance go and see her, she's wonderful live.
Until next time.
Posted by Paul Tobin at Friday, September 20, 2019 No comments:

SOMETHING TO DREAM ON 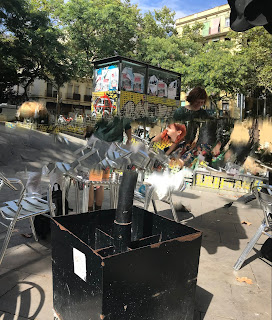 I'm just back from a couple of days in Barcelona. Nothing has changed here. The crime minister still plays the scoundrel's populist card. Words fail me.
Here are a couple of small poems I wrote while I was away.
I simply wrote what I saw. 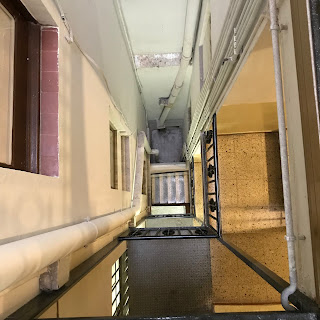 And here is a small poem I wrote the other week when in Teignmouth. 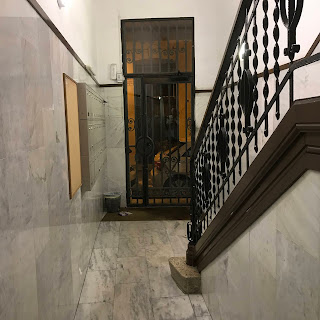 Again I saw a man with a bubble wrapped painting walk past me into a cafe, I was sat at a table outside. The poems are there but we have to look.
Here's a collaboration between Johnossi and Anna Ternheim.

Until next time.
Posted by Paul Tobin at Sunday, September 15, 2019 No comments:

BUT FOR THE WAY THE LIGHT FALLS 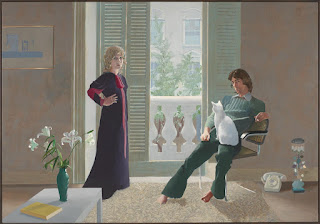 The country continues to be torn apart by a gang of public school educated elitists, who are hell bent on riding rough shod over all democratic process in the name of the people's will. We all know how these things usually play out...
I am not sure where it sprang from but the other day I suddenly had an image of David Hockney's Mr and Mrs Clark and Percy. A superb painting and one of my all time favourites.
I could see the painting in my mind's eye and had the sudden rush of awareness that this is what Ossie Clark will be best remembered for. I wrote this over several drafts.

Mr and Mrs Clark and Percy

this is how you will be best remembered
not for all those dresses you designed
[already hoarded by the few]
not for your sad, slow decline
or the wife who left you
but for the way the light falls onto your face 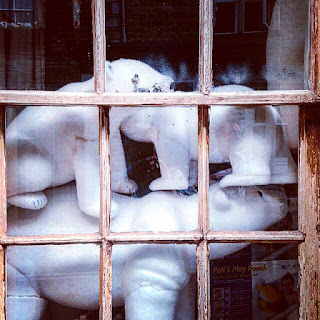 I had a couple of opening lines:

I like them as an opening but think they probably belong on another poem. One about how our politicians are incapable of responding to the Climate Crisis.
One of the skills every poet needs to develop is having the confidence to pare the poem down to its bare essentials. 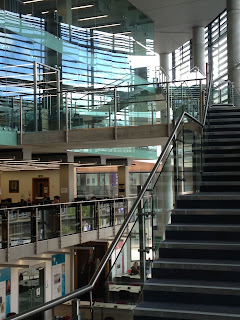 Here's a very different poem that I've been working on this week.

there is worse to come as I remember


the washing is on the line... 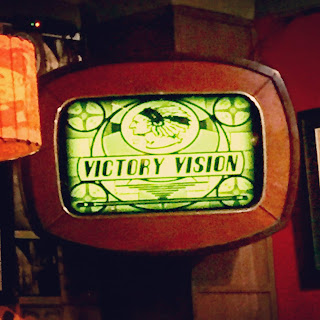 This photograph is from a bar in Oregon I visited the other year. The decor drew on 1984.  Rather fitting for this week as reality is coming to resemble " a boot stamping on a human face-forever."
On a lighter note Anna Terheim has a new song out.

There are still tickets for her London show in November.
Until next time.
Posted by Paul Tobin at Friday, September 06, 2019 No comments: