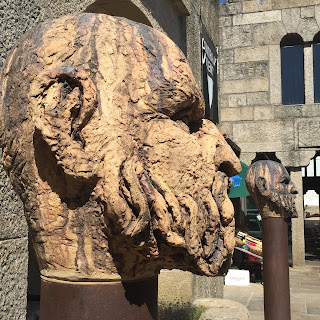 I was unhappy with the final two lines of the previous post. I did not think that they worked as well as they could have and here is a revised draft of the poem.

Did we believe less?
Was your faith the greater?
You, who turn away,
make the sign of the cross
at the sound of the bell
as we walk to the well,
burdened as we are
by the double negative
of disease and The Fall.
Cold water,
cold morning.
No cure,
no change,
no blessing from above.
So we turn back towards the lazar house,
moving slowly through the spaces
that our lives once occupied. 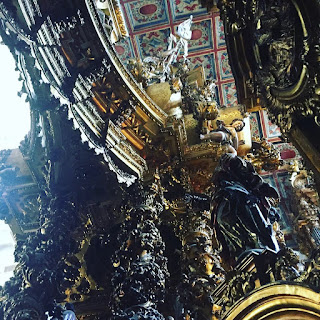 I think that it is more effective than before.
Here's Anna Terheim.
Until next time.
Posted by Paul Tobin at Friday, January 25, 2019 No comments: 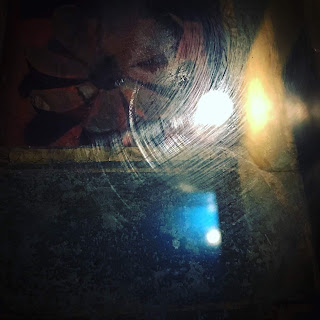 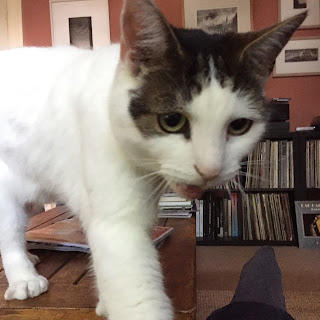 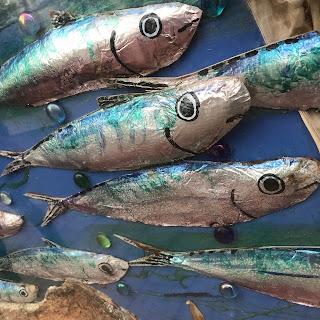 Thanks Rex.
Until next time.
Posted by Paul Tobin at Friday, January 18, 2019 No comments:

THE YEAR OF TRAVELLING BACKWARDS 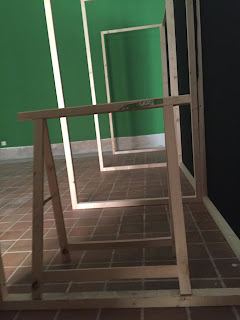 I've been working on this poem for sometime and I fear it could be overworked. This can happen. I wrote it last year and put it away. As I often say: distance grants perspective.
However, here it is.


The Year of Travelling Backwards

Afterwards he called it his year of travelling backwards,
because someone, sometime, told him
sitting with your back to the engine robs the body of its Chi.
That vital energy seeps out.

It wasn't actually a year but nine months of directionlessness,
of being able only to understand events once they had happened.
Unable to make sense of where he was,
until he was somewhere different.

The latest economic slump had dictated
that he reapply for his own job,
which of course, he did not get.

So he was shunted round the organisation,
slotted into every interview,
in front of panels of resentful faces,
who did not want him either.

These scenes were interspersed
with hospital silences, his father,
trapped between starched white sheets,
slowly leaving his life.

Than before he knew he was:
unemployed,
at the church,
burying his father.

From some things you don't bounce back,
perhaps as you age the spring goes,
and once you've seen it all before
fake enthusiasm is never an option.

He had been in a carriage facing backwards,
then he was off the train.


He left the station. 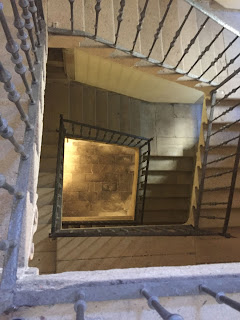 I am not going to say much about it. I still think I am too close. I started from the line: The year of travelling backwards, and it evolved from that. 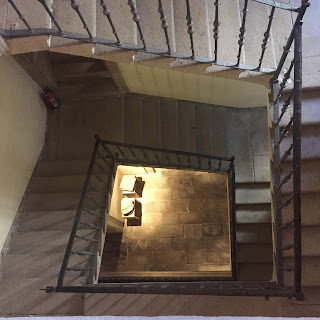 Here's someone I am sure of - Ryley Walker. He is live with his wondrous band, 38 minutes of sublime music.
Until next time.
Posted by Paul Tobin at Saturday, January 12, 2019 No comments:

THE FIRST SIP OF TEA THIS DAY 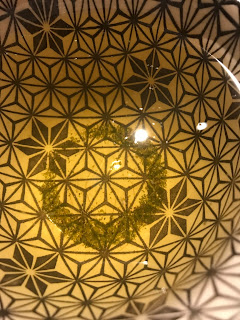 A poem about tea to begin with, actually it's a poem of thanks.

This poem began with the line:

classify the day
by the taste of the morning tea

but I realised that if I had the time to ruminate in this way I should simply give thanks. 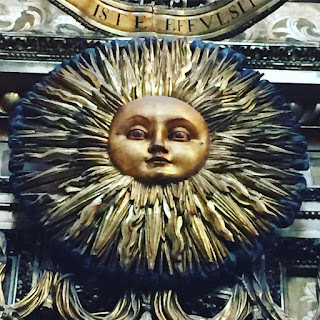 Next a love poem. 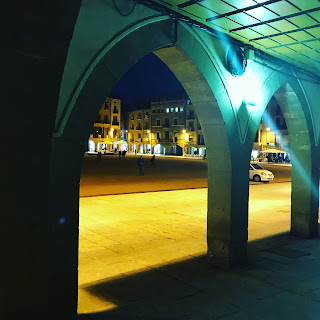 I haven't really got anything to say about this poem. It is what it is.
I leave you with a poor quality video of an amazing singer/songwriter. Here is Laura Nyro.
Until next time.
Posted by Paul Tobin at Friday, January 04, 2019 No comments: