THE STITCHING OF HISTORY 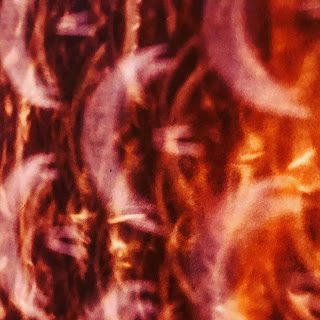 The year ends for me with the Shortest Day, the Winter Equinox. It heralds the coming light and the starting over of the cycle. This year it was too wet and overcast to see the sun rise over the horizon.

Perhaps for you the year ends tomorrow? If it does I wish you the best possible for the new year.

This first small poem follows on from a poem from last year about a house being demolished. Since then I have watched something new arise on the site. Across the road another house was knocked down and now eight nearly completed houses await occupation.

They could not just be apartments, had to be luxury apartments because people don’t just buy apartments

like the bespoke gated community they are building across the road,

as if you could keep out the world. 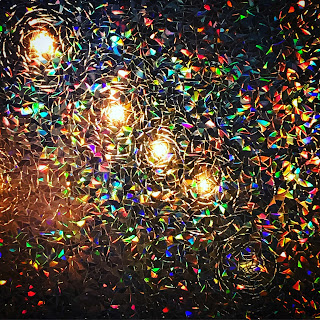 I am baffled why new dwellings need to be exclusive, bespoke or executive. It seems to me to highlight a shortfall in imagination.

This next poem arose from a line that appeared in my head and just would not go away.

A Prayer Before My Naming

Gift me the name of your favourite uncle, the family one

that needs to be passed on a generation,

even if you cannot say why it deserves to be.

You suppose tradition, the stitching of history,

something shared, constancy, but

before you speak the sounds that seal me

to that set of letters, listen and rejoice,

for I will not wear it as expected.

No one ever does. 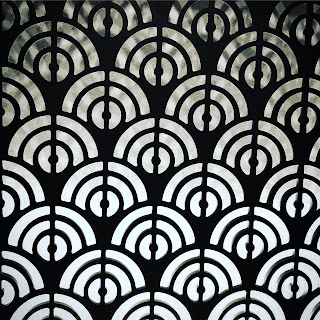 If some poems write themselves, and they do, then this one was the opposite. It required much time bouncing round my head before debuting on the page. Do not be surprised if it turns up again in a revised form.

Until Next time.
Posted by Paul Tobin at Thursday, December 31, 2020 No comments: 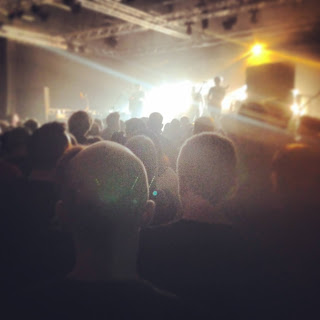 I have been too long without seeing any live music as, I am sure, have you. This poem was prompted by another, The Road to Jericho. At one point the two poems were going to be two parts of the same poem, but that did not work.

The favourite gigs are not the famous ones

you’ve talked those to death on chat shows,

with journalists eager for new insights,

at stage doors with fans,

where you listened to the significance

your music has on their lives.

when the movement of your fingers,

of your lips, tongue,

shape the air into exactly

what the moment means.

for you are the music

and the music is you. 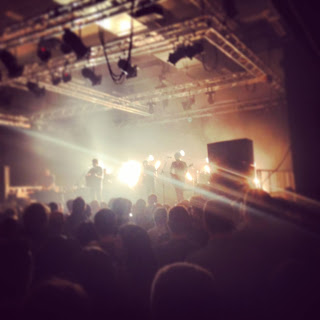 You can tell that the poems are connected because this one describes playing a horn [in this case a saxophone] and in the other those walls came tumbling down.

May I take this opportunity to wish you and yours all the best for the new year. 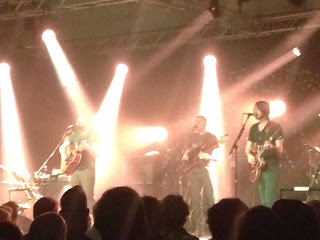 As all the photographs in this post are taken at a Midlake gig from a very long time ago. I will leave you with Midlake.
Until next time.

A BRASS WIND THAT SKIRLS 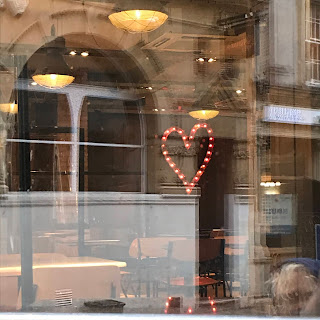 A revised poem this post. Thanks to the Secret Poets for their invaluable input.


at the insistence of the impresario


and how the townsfolk stare


throughout the unfolding entertainment

he is the first to leave


the night is starred, hot, still


past midnight he walks the empty streets

bells muffled by the darkness 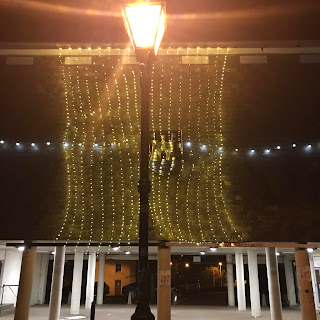 Well the spacing is different. Actually it makes it easier to read. I think I must have forgotten one of my rules: always read the poem aloud, as it will sound different to when you read it in your head.

It has a better title, more imaginative and more in keeping with the poem.

Titles are, for me, the most difficult part of writing. A good title makes and a bad title breaks your poem. Sadly I have no tips. 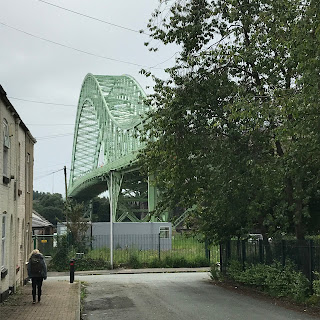 Here is Liz Lawrence with Hope.
Until next time. 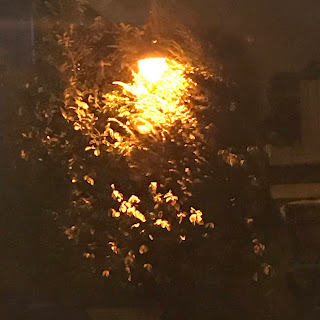 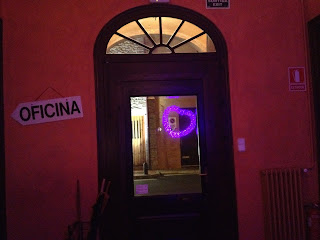 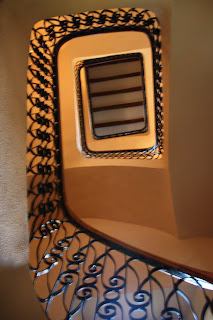 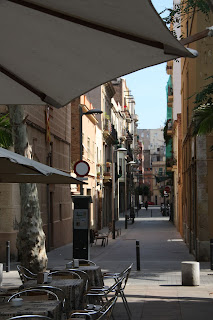 HE QUICKENED HIS STEP 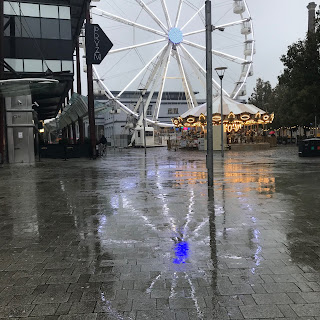 Have you ever had an idea that you initially think is complete by itself but on closer examination you realise something is missing? I had this image of a man being pursued throughout his life by his errors. They had manifested as these large ugly creatures that followed him everywhere. I suppose my idea comes from the Furies of Ancient Greece.
However, it did not feel a complete idea in itself. Over a couple of weeks the image clarified itself in to this poem.

He made it clear to the station

then he saw his errors

lope down the street

each vying for his attention.

He quickened his step.

As the train pulled out

there they were again,

skidding down the platform.

This night in this hotel room

on the outskirts of his new life

he looks out over the city

coloured lights against the black

and wishes against all logic for a path back.

the minutes tick by. 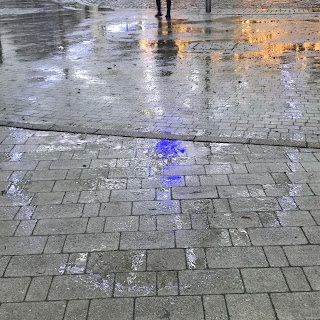 I wanted the poem to be a snapshot rather than the whole story. I wanted to allow the reader to infer, to make up their own mind,  to show rather than tell. 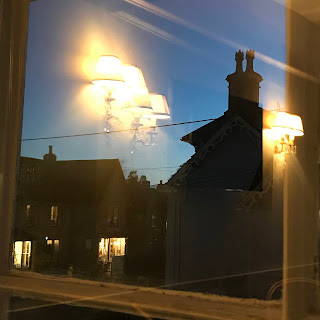 Here is Maria Gadu.
Until next time.
Posted by Paul Tobin at Friday, December 04, 2020 2 comments: