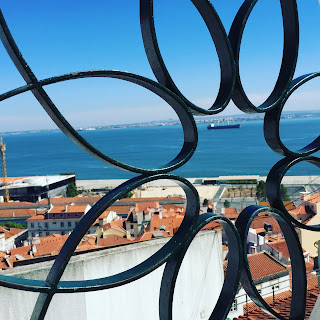 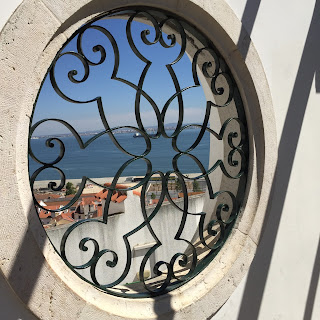 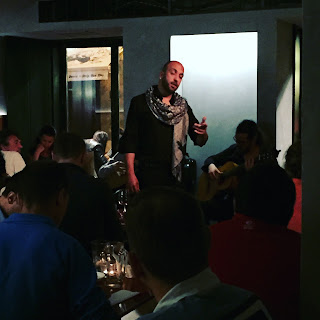 I am not sure I have got an impression of the depth of reincarnation.
Watch this space for updates.
By the way I am posting every two weeks at the moment.
I leave you with Brooke Sharkey. I saw her again a couple of weeks ago and she was stunning.
Here is Bottletop Blues.
And here she is singing Your Tomorrow.
Until next time.
Posted by Paul Tobin at Friday, April 21, 2017 No comments: 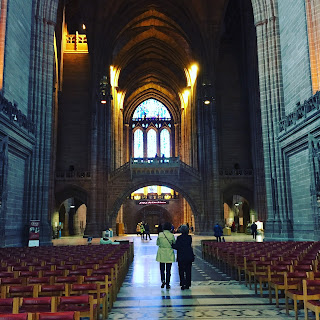 I think that each of us has a set of archetypes that we mine repeatedly to explain the world around us.
Here is another poem involving Yuri Gagarin and for once it has a title.

A terrible loneliness
was how Yuri described
being the first human in space,
up where no one can hear you...
what?
Scream, shout,
or gasp
because you are unable to take in the panoply?

Space is noisy though,
it crackles with hard radiations
and murmurs the echo of the Big Bang.
Wired up wrong, cloth eared,
we just don't pick any of it up
too used to sonic waves in fat atmosphere.

But I don't want to go to space any more,
as I did when I was young.
even as it falls to pieces around me,
I like this place too much,
to ride a controlled explosion
far beyond all that is familiar.

Yuri said that from up there
the world looked so beautiful,
and pleaded we should preserve that beauty.
Down here you can't hear the planet scream,
so we go on killing it.
One day it will speak in a language we all understand. 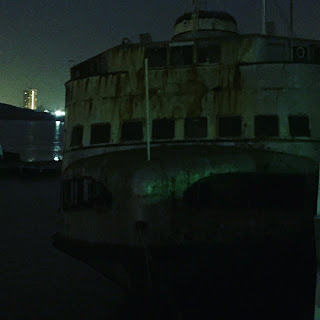 I do worry that in the developed world we are ignoring climate change at our peril. How many instances of freak weather do we need before we wake up?
On a lighter note Paul Mortimer set the pair of us a task the other day to write a poem using two randomly chosen prompt cards.
Mine read ripped upholstery and a supermodel holding a cat. This is what I wrote.

Even the ripped upholstery is displayed with taste.
Tres shabby chic.
Take in the blond waterfall of perfect hair.
She sprawls at ease,
mirrors the cat on her lap.
The fashion edition photo shoot.

The first Saturday of the next month,
sperated as we are by the Pennines,
we will both glance at the magazine's cover,
then you will read the letters page,
while I file away the gardening tips
for a time when they might prove useful. 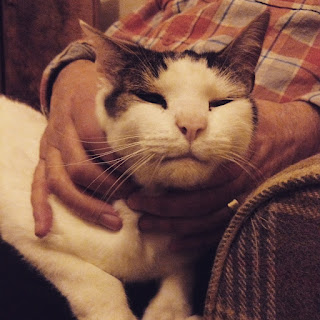 No idea where it came from. We set ourselves ten minutes for the task. Sometimes a very tight deadline can inspire in unexpected ways.
I leave you with Nature's Way by Spirit.
Thanks Randy, we miss you.
Until next time.