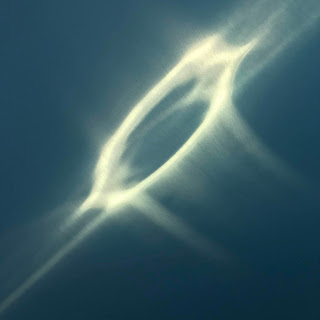 Earlier this week I caught on camera a reflection I had seen last year at this time. I cannot work out just what the sunlight is shining off in the sitting room but I like the result. Strangely it was not there the next day, so perhaps I was very lucky.

A brief poem that wrote itself from the first line. In the poem the Egyptian parents were not as lucky.

and before the management capitulated

frogs fell from the sky alive

Could you pray to a deity

that valued one child’s life over another? 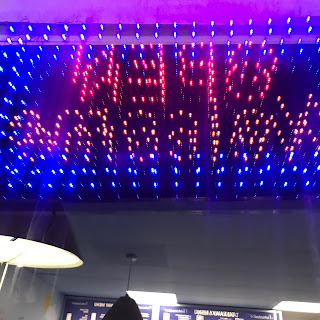 When I was a child and I first heard the story of the Exodus I did not consider the pain and distress of the Egyptian parents, to lose so many children like that must have been horrific. I can only compare it to Aberfan disaster in 1966, when 116 children and 28 adults died following the collapse of a colliery spoil tip. I was 10 at the time and the photographs shocked me.

Even if, as I suspect, the story of the Exodus is untrue, I would still have doubts about praising such a deity. 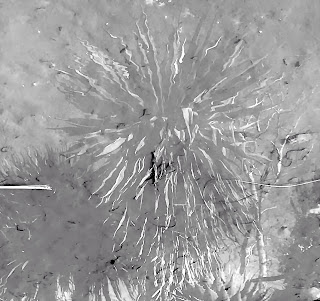 I had a zoom meeting with the Secrets the other day. This is a revision, you can read the original here.


so that when he awoke


its trees and grass he glimpsed

yet it was not infinite


he knew on his solo walks

in the empty park just where to stop


for one step more and he would have been


the ceaseless machines watched over 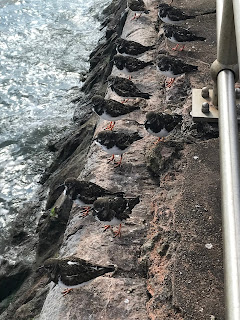 What's changed is the layout, it is now in couplets. I think this one is slowly evolving, watch this space.

The talented Annabelle Chvostek is celebrating 25 years as a professional music ian this week. Congratulations Annabelle! Here is the title track from her latest album. 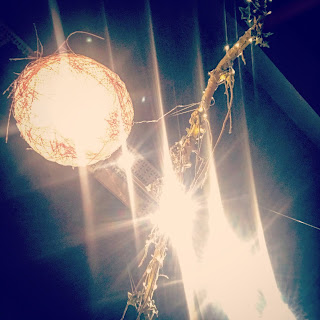 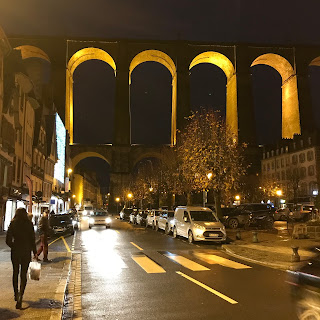 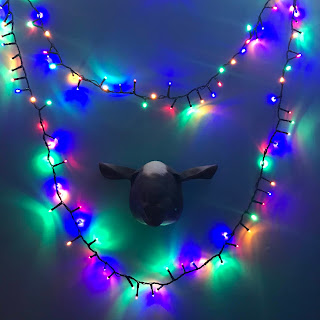 Here is Laura Gibson, I Carry Water.
Until next time.
Posted by Paul Tobin at Friday, April 23, 2021 No comments:

MY FEET TOOK MY HEAD TO THE BEACH 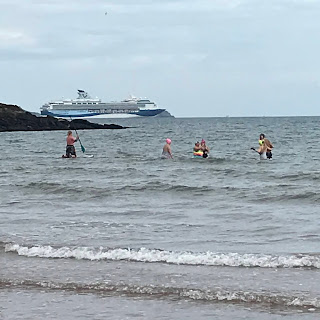 I have been fortunate enough to be able to spend time at the beach recently. In Torquay you are spoilt for choice when it comes to beaches.

This is poem was written while I watched the world go by on Meadfoot beach.

gulls ride the thermals over the bay

spiralling dots in a blue and white sky

ever higher lost to my eye 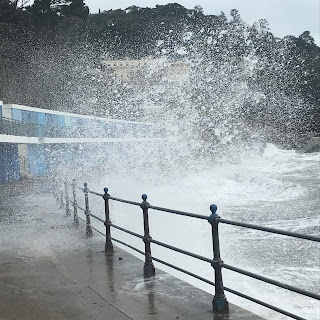 It doesn't quite work, the metre is uneven but it captures the moment. I have often said that writing what you see is a good exercise for the poetic chops.

my feet took my head to the beach

from the top of the hill

the low tide laid out before me

I could have cried

for the beauty of the moment

and walked that much faster

to stand on the tide line

be amazed by each successive wave 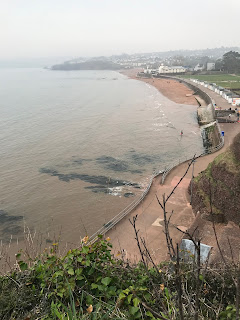 The beach in this case was Goodrington. I think it captures the right mood, one of thankfulness. I believe that we are here to give thanks for the beauty of existence. 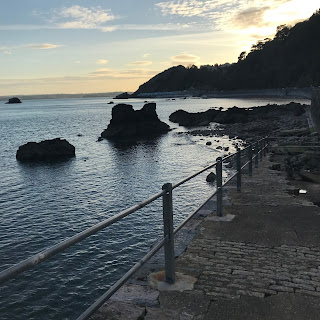 Here's a dream-like song about the sea side, Anne Briggs, off her second album The Time Has Come. Until next time.
Posted by Paul Tobin at Friday, April 16, 2021 No comments: 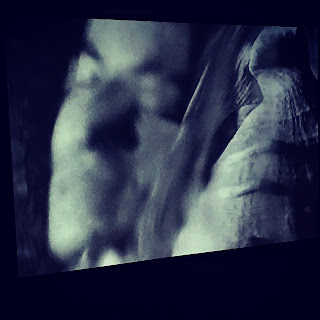 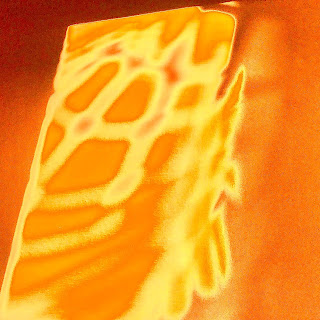 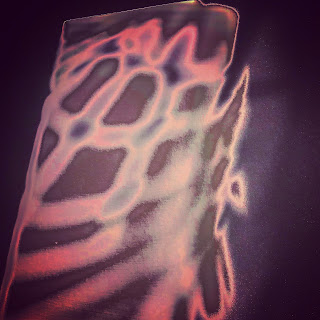 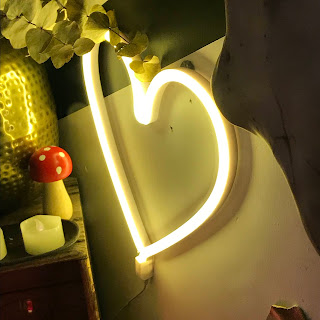 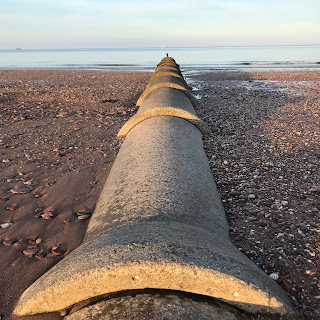 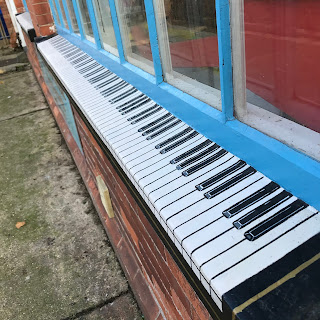