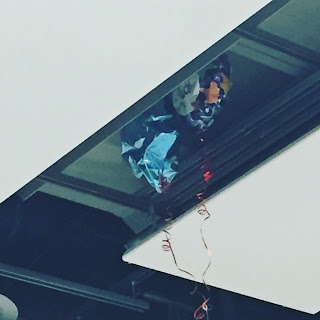 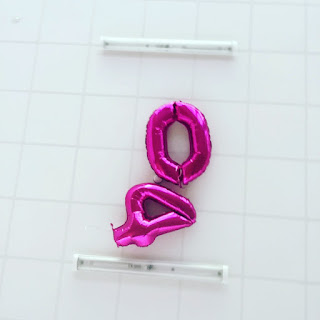 I excised a line near the end of the process that I really liked, although it was not a fair description: like a roomful of Pete Best's.
Never having met the man I thought it was too nasty to use. For those younger readers Pete Best was sacked from The Beatles on the eve of them signing to Parlaphone.
Anna Ternheim has just released a new LP All The Way To Rio [in Sweden at least, it comes out in the UK on the 1st December]. I can't find any videos from it on You Tube so here's a live version of her first hit [in Sweden] Shoreline.
Until next time. I am off to listen to my Swedish copy.
Posted by Paul Tobin at Friday, November 24, 2017 No comments:

HISTORY IS A WORD BANGLE 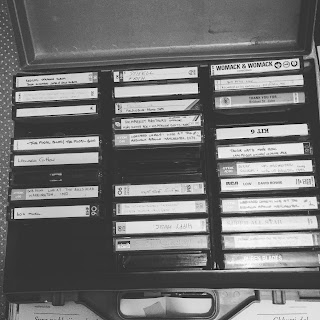 We are living in the death throws of Neo-Liberalism.
Austerity has been hitting the UK hard now for nearly ten years. I wonder as to the point of it? It is not as if the country were more solvent than it had been, it is not. The NHS is being slowly starved of funds and opened up to asset stripping vultures in the name of choice. The examples of Tory-misrule are all around us.
Today I read that 15,000 scientists in 184 different countries have signed a Warning to Humanity. We have to change our ways or face extinction. 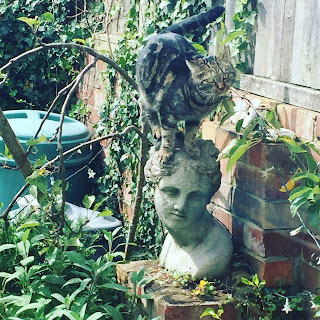 The poem this post is about how history is everywhere, ubiquitous yet ignored.
England's Glory was a brand of matches when I was a child. I've actually just done a search and discovered they still exist!

Clock back Sunday morning,
it could be bin day, but it's not,
Mafeking Terrace in the rain,
the silvered pavement a foxed mirror.
Walk down Sabastapol
across Inkerman.
Flashcards for past lives
and history is a word bangle
these streets wear blind. 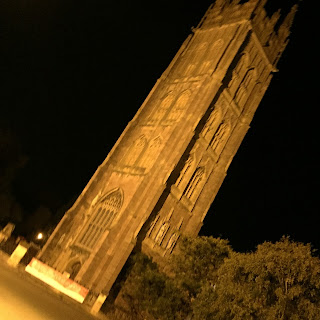 There was a second stanza but it didn't add anything to the whole.
Here's the first few lines.

The recruiting drum is silent,
the yellowed skin hangs slack,
we no longer follow the flag my boys.
We are individuals isolated by our differences

The danger for me is that I can become determined to make it work then you have to cut your losses.
I have been listening to some old African pop music this last couple of days including an old lp by Devera Ngwena Jazz band. After my depressing post here's something to dance to.
Until next time.
Posted by Paul Tobin at Friday, November 17, 2017 2 comments: 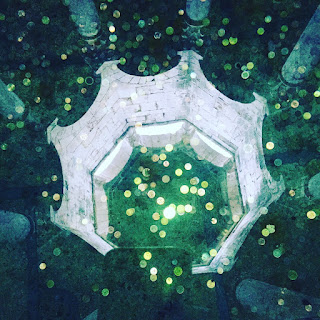 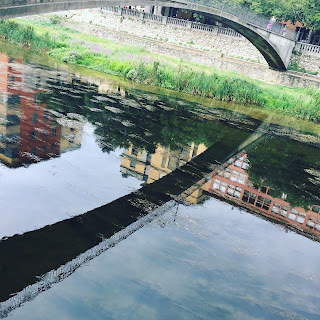 Writing about the act of creation is nothing new, though every time we create it is different. I suppose it's like that old saying that you can never walk into the same river twice.
Thanks to Paul Mortimer for his constructive feedback in putting on a final sheen.
Here's The Nits from a long time ago.
Until next time.
Posted by Paul Tobin at Friday, November 10, 2017 No comments: 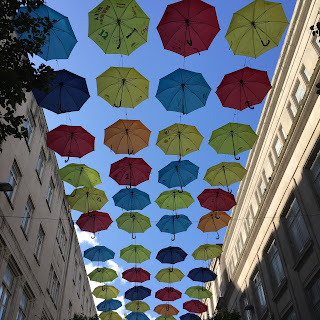 I was listening to the weather forecast getting it wrong the other Saturday which led to this.

The weather forecast bullied them into carrying umbrellas,
arthritic question marks they waved at the blue sky,
while muttering that it is better to be safe than sorry,
17% of which will be forgotten on trams and in bookshops.
A typical Saturday really. 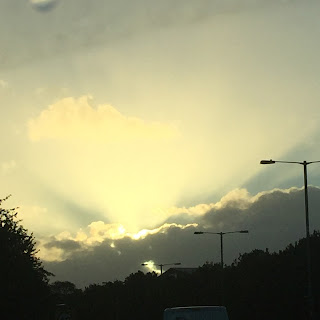 Discussions with Paul Mortimer concerning amoeba led me to revise this poem.


A Small Step for a Man

There was no stopping either of them after that.
It was like Noah's Ark in reverse.
How many animals could they send to their deaths?
So let's not forget the monkeys,
the rabbit, the rats, all the fruit flies
and not forgetting forgetting the amoeba,
who came to realise
that a small step was a step too far. 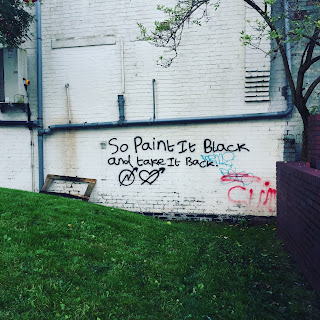 Here's the Mountain Goats with one of my favourite tracks off Goths.
Until next time.
Posted by Paul Tobin at Friday, November 03, 2017 1 comment: