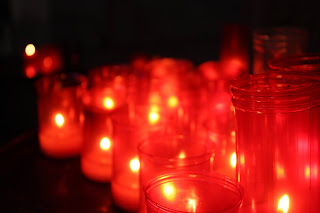 Two rewrites this post. As usual thanks to the Secret Poets for their invaluable suggestions. You can read the previous versions here and here.
The sequencing of the poem has changed for the better and references to the other poem about tinnitus has been removed

In the night, when I awake

leaf shadows on the blinds,

ancient music in my ears.

This is growing old:

in my left ear three notes

played on a piano accordion,

stuck on repeat, plenty of sustain.

The right carries the sound of the sea. 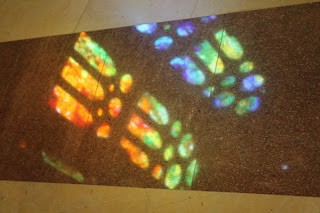 The poem is tighter, more economical.
A line has been removed in this poem and it reads better for it.

the world as a place where water could soar skywards 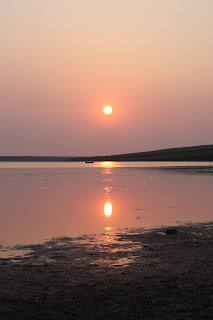 I know I ramble on about the importance of getting constructive feedback but it is really useful. Thank you Secrets.
Adam Beattie has a new album out in November.  Here is the single.
And this is my favourite song by Adam.
Until next time.
Posted by Paul Tobin at Friday, September 25, 2020 No comments: 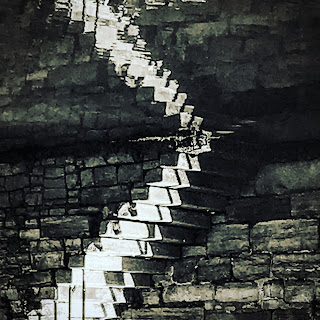 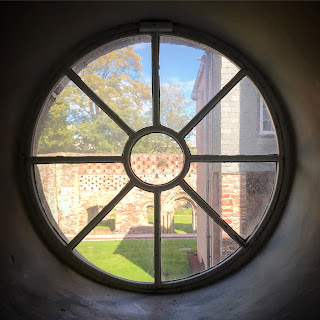 Until next time.
Posted by Paul Tobin at Friday, September 18, 2020 No comments:

ON THE TONGUES OF STORY TELLERS 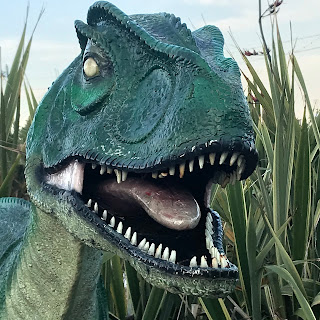 I have been working on this post's poem for some time and I am still not sure it works. The basic premise is that a character in a story can live forever in the minds of those that read their tale.

I had been thinking of the Epic of Gilgamesh, the world's oldest recorded story. Of how the hero, Gilgamesh, lived first in the mouths of the story tellers then in the heads of those who read of his life.

After the sacking, the final fall,

there had been a time of nothingness,

not quite pitch black, unfeeling for sure.

Stasis, he later learned while lodged in a head

It was all so different from being on the lips,

in the thoughts, on the tongues of story tellers

his tale, his epic spoken of and retold

all across the then known world.

He had lived in their minds

each time his legend was told,

recreated in each consciousness

for the length of time they listened,

Then he had not realised those clay tablets,

would bestow the immorality he craved,

would convey him into the future

this everlasting now he lives in

each time someone reads his history. 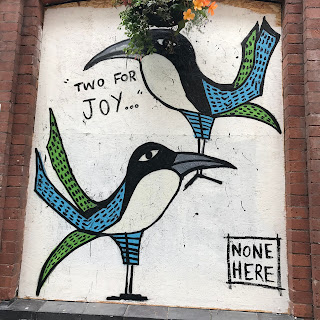 I think I need to work on the poem some more. What do you think?

Yesterday a friend sent me a video of The Boxtops singing The Letter, splendid music 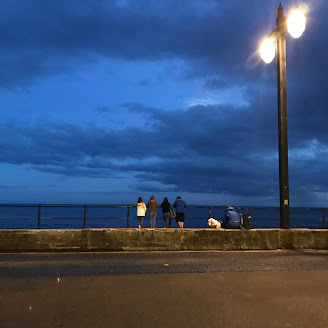 I have been polishing the poem for this post all week. This is unusual. I tend to write them and leave them alone for a time. This one demanded attention. Possibly because the narrative thread needed to be very clear.

the wallpaper will not hang today

as it has been these past two Saturdays

it is the hangman, the handyman

who can turn his hand to all the things I cannot

whose future dangles by a thread

has finally had enough

he stands in what is now her hallway 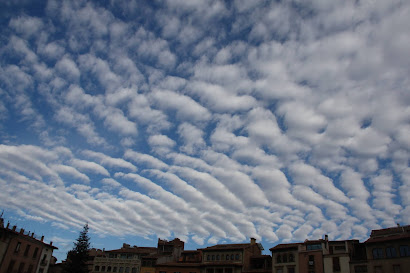 I think that the narrative is clear. The breakdown of a relationship, wallpaper that is not put on the wall, the handyman packing his life into bags. Your thoughts, as always, welcome.

Here are Palooka 5 being splendid.