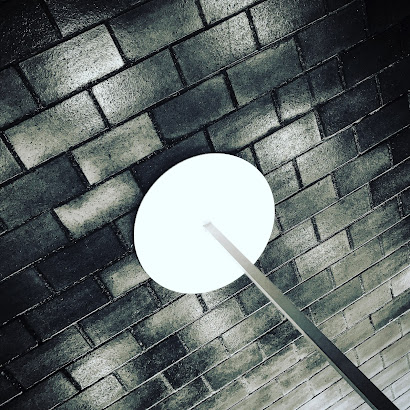 I opened another of the stash of prompts I have from #iamallstories yesterday. It consisted of five words: And the rain fell up.

My initial idea was to run the sentence on to the next line [that's enjambment in technical poetry talk] something along the lines of "on to the heads of the people..." Not very good, or I felt, in the spirit of the prompt. Having no clear idea I let the sentence roll around my mind for a time.

In the evening I wrote this:

they were forced copy

the world as a place of wonder

where water could soar skywards 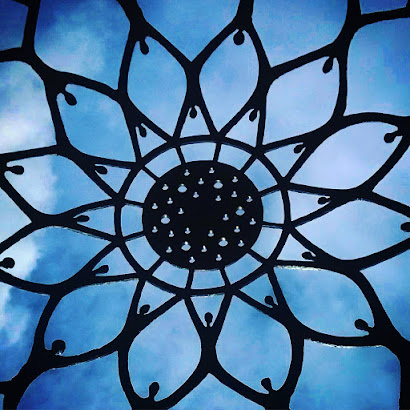 It is based on a couple of memories of junior school, though to be honest I was far too dull to have wanted the rain to fall upwards.

This next poem was written on a bus as the drivers changed over and it is what it is.

as he hands the keys over to the next driver

all those souls no longer his responsibility

two free days before him

the night is warm, heavy with promise 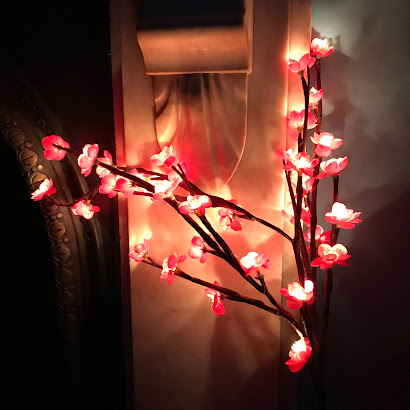 Here's Procol Harum with A Salty Dog from 1970.