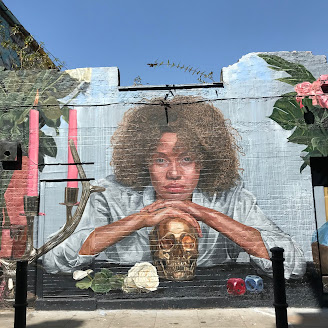 A couple of poems I started on a recent trip to London.

he stands in the centre

an hour rests on each open palm

waits to skewer you 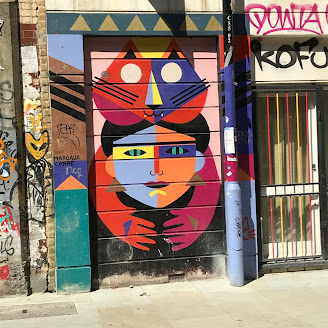 Yes, the room did have two digital clocks, each showing a different time.

There was a heat wave going on that week and it sort of contributed to this.

whatever, the furnaces are fed

it is only nine o’clock

and already the room is too warm

unbidden the hot wind from the sahara

brings the words of his mother

too much in his head for him to ever hear you

the sun shall brick bake the air

his voices will yell the louder 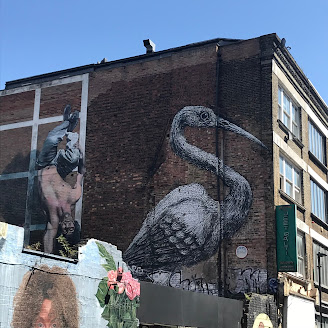 It was one of those poems that wrote itself, coming from somewhere deep inside.

Here's an accurate poster. I am glad I am not the only one upset by the antics of the shameless and apparently Teflon coated advisor to what is laughingly referred to as the prime minister... 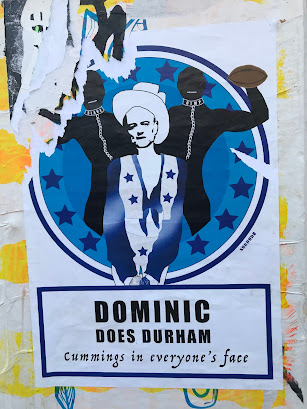 Here's someone of quality, which is more than can be said of the poltroons in the cabinet, the majestic Ben Webster from 1964.