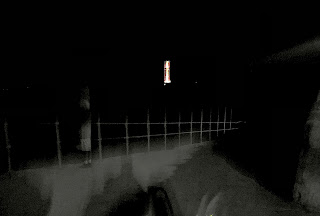 I began this poem was on the shortest day. The time, I like to believe, that held a significance for our Neolithic Ancestors, the reason they raised stone circles and the other enigmatic structures. I have no proof of this, it just feels right to me. I am drawn to celebrate the shortest day as the beginning of the new solar cycle. But  enough of my beliefs.


even as you seek


so you stare at the ceiling

the shortest day calls to you


you will sight that dream fragment

as you turn the steering wheel

to give it attention 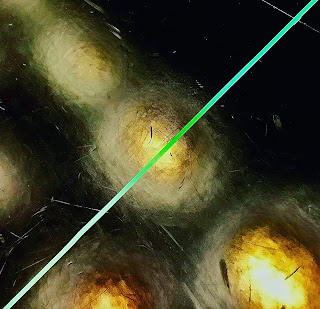 The poem records events as they happened. A tantalising echo on waking and another glimpse as I drove to the beach hut to watch the sunrise. I wrote the first draft after breakfast, literally jotting down a word sketch. The sparseness appealed. 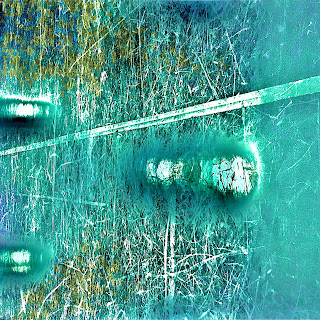 Thanks to bandcamp for this video. I was taken by its beauty, how the music and image combine to offer a different vision. Thanks to Jeff Parker. His album is excellent. 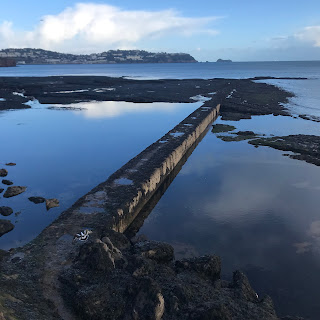 Here's a surreal little poem that presented itself as an idea but had to be coaxed into becoming a poem. Many thanks to the Secrets for their perceptive comments and assistance.


in need of scaffolding


he checked his dictionary


he did not bother the thesaurus

it tutted at him

in that annoying didactic way


he could call out the page side recovery service

but the wait would be an hour or more

besides last time they told him

and look at them metaphors

worn away to thin things they are!


perhaps if he made a cup of tea 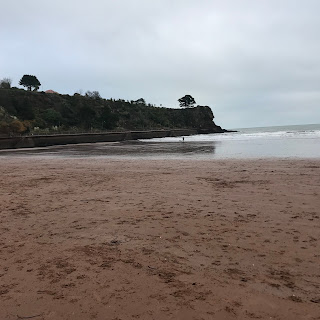 I think the poem is complete. It shall be put to one side for a while as usual. 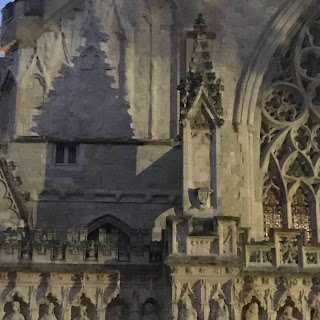 Here are The Mountain Goats. Their new live recordings are amazing, you can listen to them here.Until next time.
Posted by Paul Tobin at Friday, December 24, 2021 No comments: 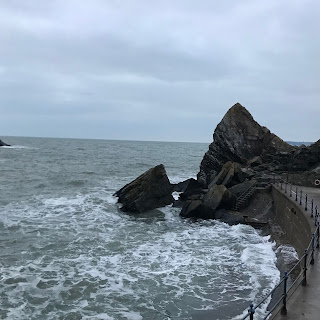 Since moving to Torquay four years ago I have not seen the sunrise on the shortest day, this has been partially due to bad weather. Traditionally I would drive to Avebury to celebrate the New Year, but these days it is too far. 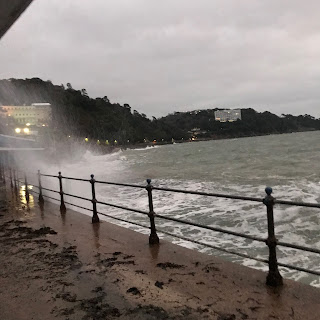 Having a beach hut on Meadfoot Beach is the next best thing. We went down and watched the sun hide behind the clouds. It was high tide and there was quite a swell. 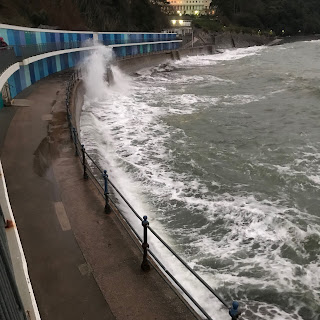 Here's to a better year ahead. Peace, love and unity to you all.
Posted by Paul Tobin at Tuesday, December 21, 2021 2 comments: 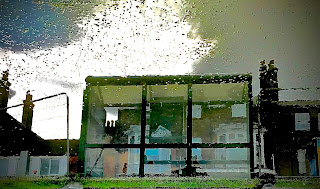 Here's a poem about a memory. I did glimpse on the horizon the sea framed between two hills. Actually the last time I was there the weather was too wet to get a photograph!

I looked to the sea

that I had lived by

of life lived in the lowlands

I again live by the sea

and once in a while

I’ll drive for an hour

with the lopsided symmetry

of that isosceles view 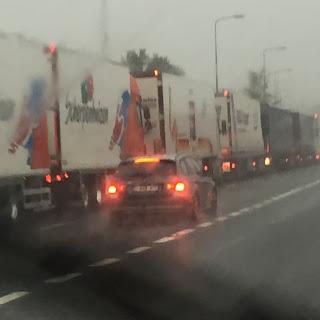 The poem is pretty straight forward and I think it is complete. 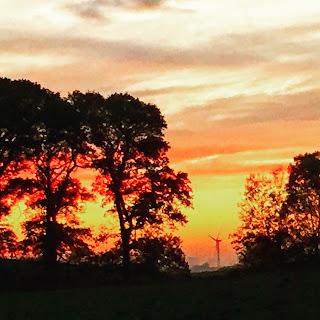 It is one of those ones that require to be written down and nothing more. Here is The Lovin' Spoonful, the drummer forgets what song they are supposed to open with!

STEAL AWAY YOUR WORDS 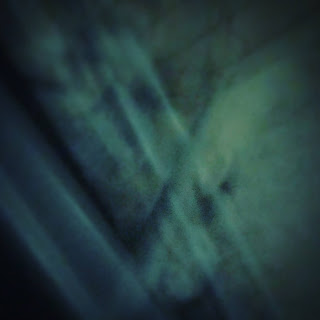 I have said on more than one occasion that political poems do not stand the test of time. People's memories are too short, events fade, new outrages occur. Here is a poem I have been working on for some time. Thanks must go to the Secrets for their assistance in finally bringing it to the page.


I am the unsleeping opposite of wakeful

it’s too early for the news


but I know what they will say-

thirty one bodies fished out of the Channel 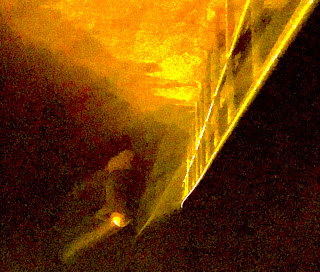 It concerns the tragic deaths of 31 people attempting to reach this country who drowned in the Channel. We need to sort out a process for accepting refugees and migrants that removes people smugglers and their miserable trade from the equation. My heart goes out to the families of all those who have died. It is a tragedy that the British government is such a heartless propaganda machine which puts placating its new voters above human life.

Now a poem on a lighter subject. An event at the university where I work.

Just Another Day at Marjons

and we have been tasked with the making of a video

the wind will steal away your words only to replace them

I think it explains itself. It did have this second stanza but I think it is unnecessary.

shoot scenes in the public rooms

Here's Lana Del Ray with Chemtrails over the Country Club.

Until next time.
Posted by Paul Tobin at Friday, December 10, 2021 No comments: 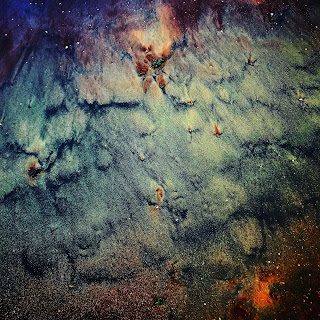 Here is a poem that slowly formed around the idea that memories could be removed from a building when it is refurbished. The poem slowly formed over a week or so.


before the house sale was agreed

buyers demanded the ghosts be removed

so contractors were appointed, a date set

an amount shaved off the price

and the workers arrived to divest the property

then driving them away to wherever unwanted memories languish

that ambushing taste on the tongue

a face half glimpsed in the crowd 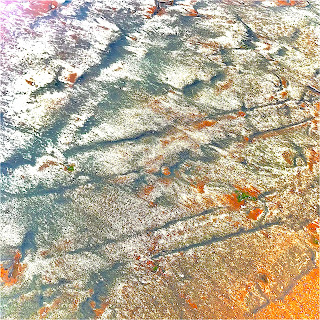 The last line of a poem can, when you have read it, make you reconsider the whole poem. This is what I wanted to achieve with this poem. I wanted to recall the feeling of the landline ringing in the night. It happened to me on occasion when I lived moved house. The landline telephone was similar to a delivery company and I would get calls in the night. 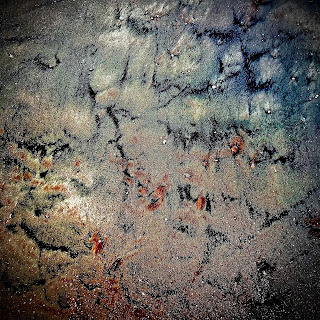