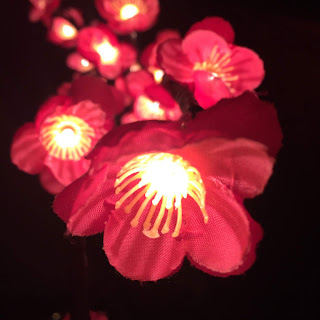 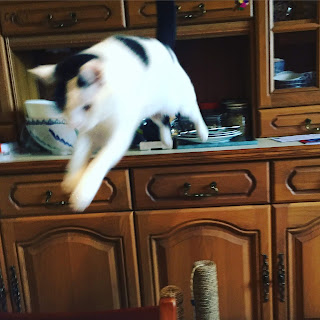 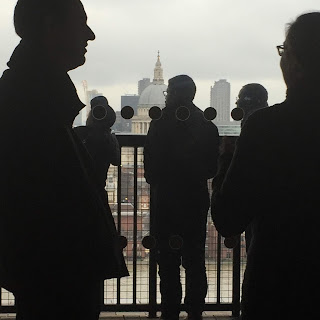 It was difficult to read in its previous form. Sometimes you only discover this when you are performing.
I've been listening to Corrina Repp a lot recently, but I've already posted her superb album here.
Anne Briggs has also been on the turntable this week. I've just found this snippet of a BBC4 series Folk Britannia.
English folk music doesn't get much better.
You can watch the series on Youtube. Here's part one.
Until next time.
Posted by Paul Tobin at Friday, August 31, 2018 No comments:

THE POSSIBILITIES OF POETRY 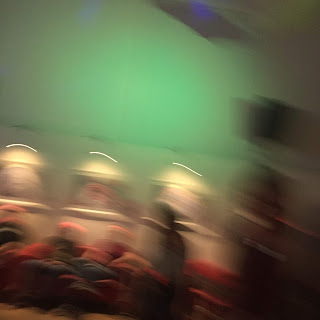 A poem about potential this post.
I have asserted many times that poems are all around us and that the job of the poet is to spot them. This poem is about how at times we are more susceptible to their allure than we are at other times.


The Possibilities of Poetry

The night creaked with potential,
even the rotary washing line hinted at a masterpiece,
as it sprouted from the weed flecked gravel,
each green shoot a hymn to the tenacity of life
and the sky’s subtle shift towards darkness
spoke of relationships rebalanced,
distances altered and subsequent enlightenments.
The stars, when visible, whispered age old stories
in languages almost within my comprehension,
for my head lacked a trip switch and reality poured in. 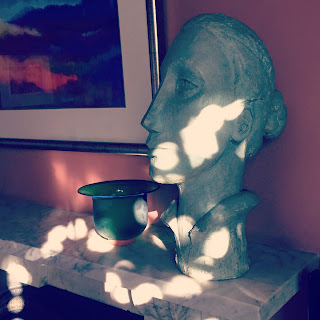 We need to cherish those peak moments of awareness when they occur.
Needless to say I did not write any of the poems that presented themselves. I chose, instead, to write about the process.
I think I should end with a masterpiece.

Until next time.
Posted by Paul Tobin at Friday, August 24, 2018 No comments: 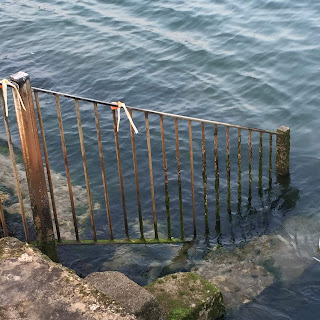 Another apocalyptic poem.
It is springs from real life. I recently moved and when it rained on Saturday night I awoke to find a pool of water by my back door. The moss that grows on the roof has been washed down the guttering and had blocked the drain.
I shall know for the future...
However it led to this. 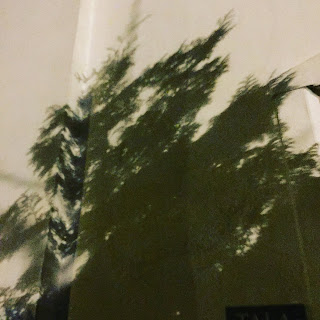 I actually think it is about there. Which is unusual for me at the moment as most of the poems I write are definitely works in progress.
I was listening to Anthem In Eden last night. What an enduring achievement of English folk music. Some kind person has posted the whole song suite-happy listening.
And if that is not enough here is Polly On The Shore.
Until next time.
Posted by Paul Tobin at Friday, August 17, 2018 No comments: 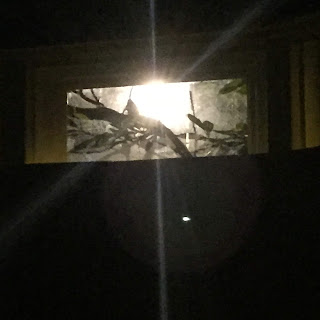 A more personal poem than usual this post.
I have been working on it for some time now and I owe thanks to the Secret Poets for their constructive feedback.

Running moorland streams,
the rush of water from wherever
to this precise point, now,
the moment we reach the edge,
five different lives down by the river,
watching migrant molecules conjoin.

We arrive on this planet
to arise from the plainest of carbon.
Life makes unique combinations
from the simplest of atoms,
just like your life,
whose ending we mark this night.

It is my turn,
I tip your ashes,
the water clouds
then clears. 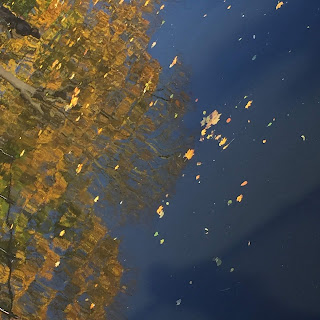 I am not sure that the middle stanza works as clearly as I want it to. Essentially what I am trying to convey is the wonder of life, how the disparate atoms and elements transform for an all too brief time and enable our individual consciousnesses to experience this world.
But I also want to keep the whole poem low key and simple, straightforward and descriptive.
Phew! Not trying to do much then eh?
I feel this poem requires another rewrite. 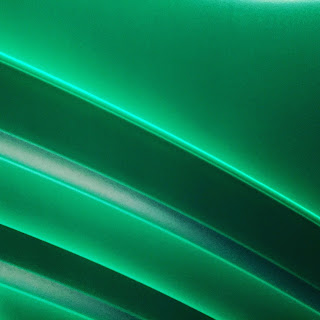 I have been listening to lots of Manu Chao lately, it could be because Clandestino is next to the CD player in the kitchen or it could just be because it's a great album.
Until next time.
Posted by Paul Tobin at Friday, August 10, 2018 No comments: 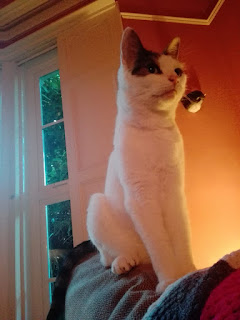 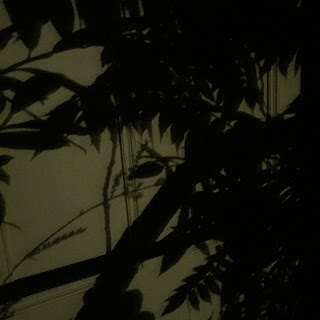 I should also explain that the summer of 1816 was the worst on record due to a volcanic explosion.
I know this poem is not complete and I am wondering if the end is not too much tell and not enough show.
The difference between the Victorian sense of social duty and now is tremendous. In those days it was commonly agreed that it was everyone's duty to improve the lot of the less fortunate. How times have changed.
Here's Brooke Sharkey earlier this year in Manchester.
Until next time.
Posted by Paul Tobin at Friday, August 03, 2018 No comments: