CALM CENTRE OF THE STORM 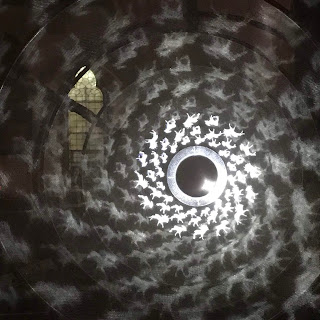 A couple of little poems about Torquay, the place I live. Well, they are more specific than that, they are about the road I live on.

I was thinking of the old Blues tale about Robert Johnson going to the crossroads at midnight to trade his soul for guitar virtuosity.
The second poem came to me as I was doing Tai Chi one morning. 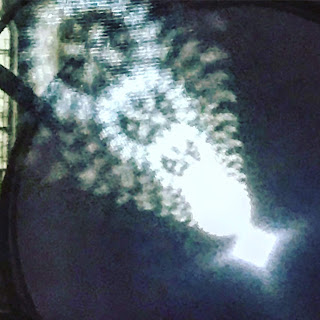 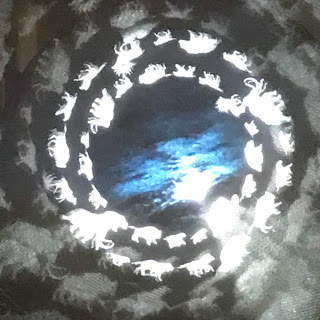 The images are taken from an installation: The Cave Hunters and the Truth Machine by Sean Harris. It was part of a series of events organised in June in Torbay.
Anna Ternheim has a new song out and the new LP is released in September. She's playing London on 20 November. 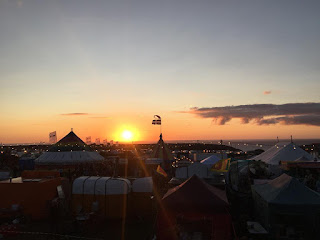 Last weekend I was at the Tropical Pressure Festival and what a fab festival it was!
I ran a poetry workshop on the Friday that was great fun. I'd like to thank the people who attended for their hard work and wonderful poems. I also read on the Sunday.
My workshop was on finding treasure and involves imaging clearing the house of a person who has hoarded everything for many years. Here is the poem I wrote. 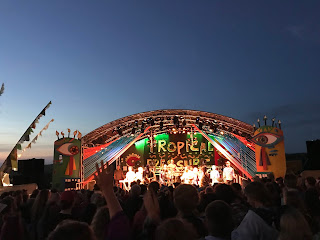 It is a jewel of a festival and the variety and quality of the music is superb.
LA-33 a salsa band from Columbia were amazing on the Friday evening and Tetes De Pois played two storming sets on Saturday. They were my band to watch from the festival.
I'd like to thank Antonia and all her team for their hard work in making the festival so enjoyable to both work at and attend. Thank you.
Here's Tetes De Pois so you can judge for yourself. 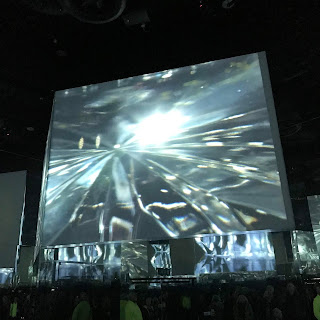 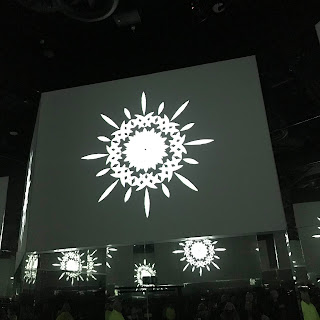 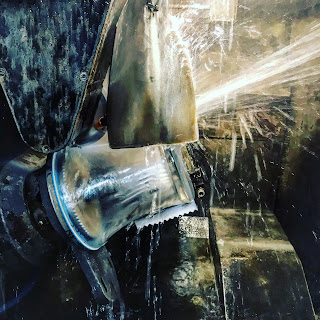 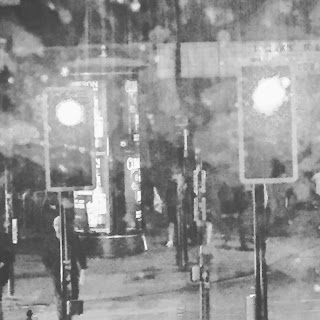 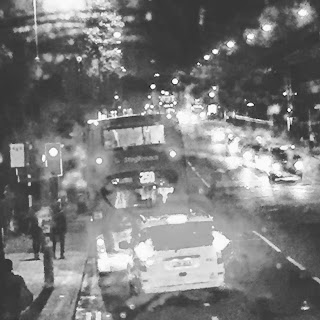 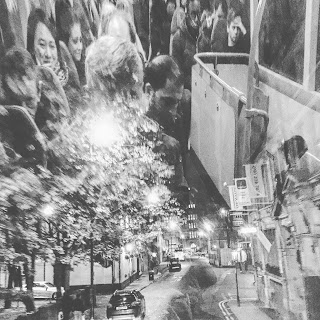 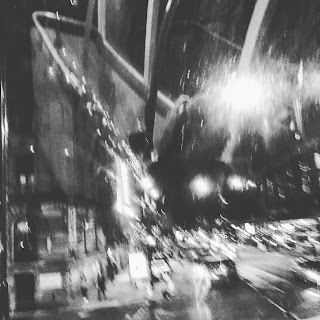 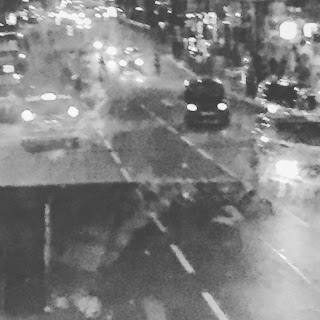 Until next time-buses permitting.
Posted by Paul Tobin at Friday, July 05, 2019 No comments: