ON THE ROAD TO JERICHO 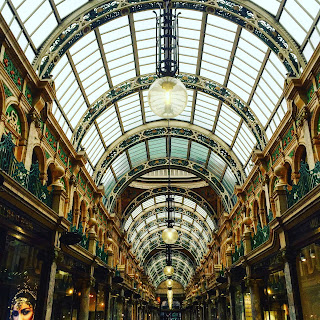 I write my posts a couple of days before they go live and usually I do not change them. I check for mistakes the day before, but that's it.
This week however, I am adding a comment to express my disgust at the cabal of poltroons that allegedly govern us.
You may have heard of Marcus Rashford's campaign for free school meals over the half term holiday. Sounds reasonable, you may think, in this time of pandemic and hardship, but not for our government.
No. Instead we had the woeful Paul Scully turning the debate into a chance to attack the opposition by claiming that many children went hungry under previous Labour governments. Nice one Mr Scully. It appears it is more important to score a political point than feed starving children. Two wrongs obviously make one right for you.
On Wednesday the Bill to feed hungry children was defeated by 322 to 261. I hope those who voted against can sleep at night and look at their reflections in the mirror.
Normal service will now be resumed. 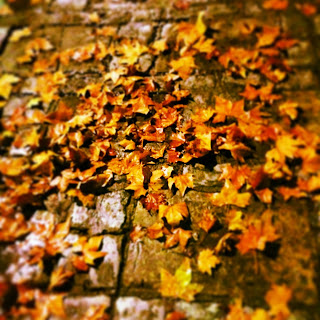 Here is another poem that popped into existence with not a warning.

Honestly I got the first line and the rest wrote itself. It was one of those poems that live in my head for a couple of days before being written down. I always write out drafts longhand. It helps me to get the feel of the poem. Rarely do I compose on the keyboard.

When I'm rewriting the poem I always refer the the original draft as I think that helps to keep me from drifting, or diluting the essence of the poem.

we bitched about the gig,

we raked over old grudges,

Unspoken fears every step of the way.

By the second tune

we knew the notes to play,

the size of the walls no longer mattered.

That last day, the seventh, 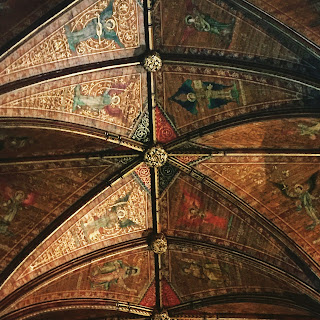 The only line I am unsure about is the last line of the second stanza. I'm not sure that it works.

Next year will be ten years of Magpie Bridge! It doesn't seem that long. I shall be unveiling some surprises as the year unfolds. 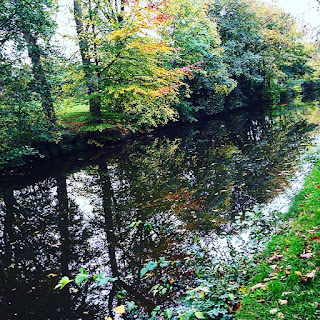 I have been listening to Leyla McCalla  a lot recently. I was first attracted by her recordings of Langston Hughes' poetry- superb.

Here's Money is King from her latest album The Capitalist Blues.

Here's Heart of Gold, the lyrics are taken from a poem by Mr. Hughes. Until next time.