HE WILL NOT LOOK BACK 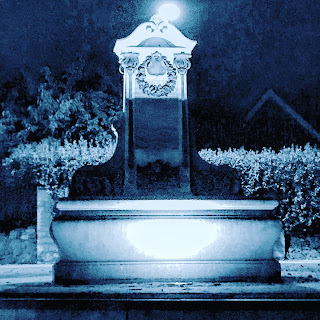 Am I the only person who finds this new style blogger format difficult to operate? Every time I write a post I struggle with centring the first image. Much distress is caused. I have to confess I am a person who never reads instructions believing that I can pick it up as I go. Perhaps I need to start...
I contacted my MP yesterday to ask why if he had had a change of heart about voting against free school meals for children in the half term holiday.
I have to say his reply was swift, but written some time ago as it included the line:
Turning to yesterday’s vote on an opposition motion calling for the provisions made in summer to also be extended into the Christmas School Holidays.
I think I have received a circular. Still as they say in Widnes "owt is better than nowt". Voting to feed children would be better than them going hungry. 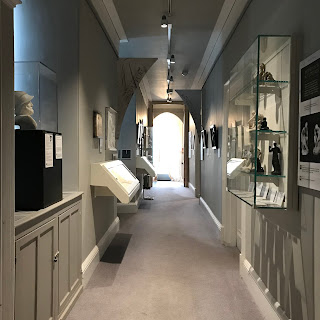 The origin of this post's poem is that I was thinking about people sharing a silence because they did not need to speak, because they knew one another so well words were unnecessary. Thanks must again go to the Secret Poets for their insights.

if he had stayed in this village,

and lived out his life amongst these men

he would be sharing their silence

but here he is talking

about people and places of which

they know little and care less

by their own lived experience

that’s how it always goes

now his father is dead

he will not return

for him there would be no

with money and tales of the sea

and he will not look back 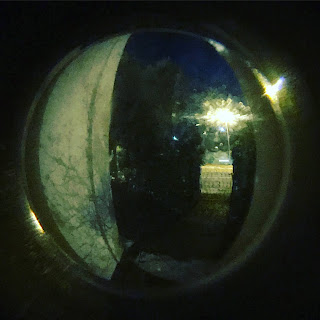 I had no idea how it would end when I started. I was going to title the poem after where ever it was Lot went to after he fled Sodom but decided that would be too abstruse even for me. Suggestions welcome as ever. Titles are always difficult. 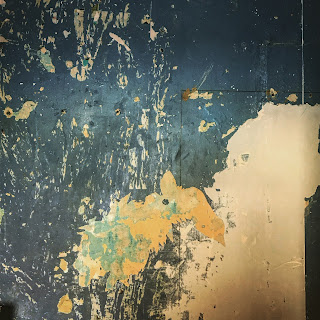 I've been painting a bedroom this week, this is not a photograph of what it looked like, can't remember where I took this.
Anyway I've been listening to lots of David Bowie on the mp3 player as I have painted. So here is a slice of nostalgia.
I sent this video to a friend and they asked what exactly a bipperty- bopperty hat is? I have no idea.
Until next time.
Posted by Paul Tobin at Friday, October 30, 2020