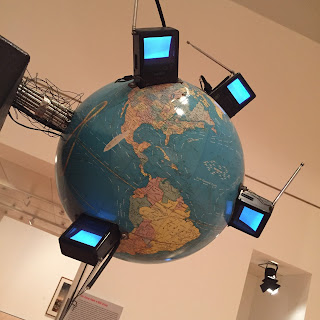 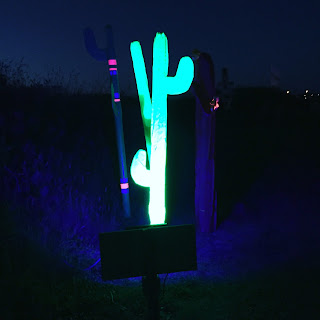 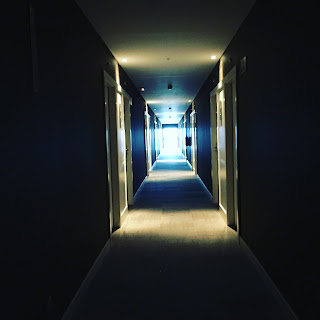 Last night I saw Boo Hewerdine in Totnes. As usual he was superb. I am leaving you with Patience of Angels.
Until next time, unless of course I manage to discover the "thousands of pounds" by which I am apparently better off...
Posted by Paul Tobin at Friday, December 01, 2017