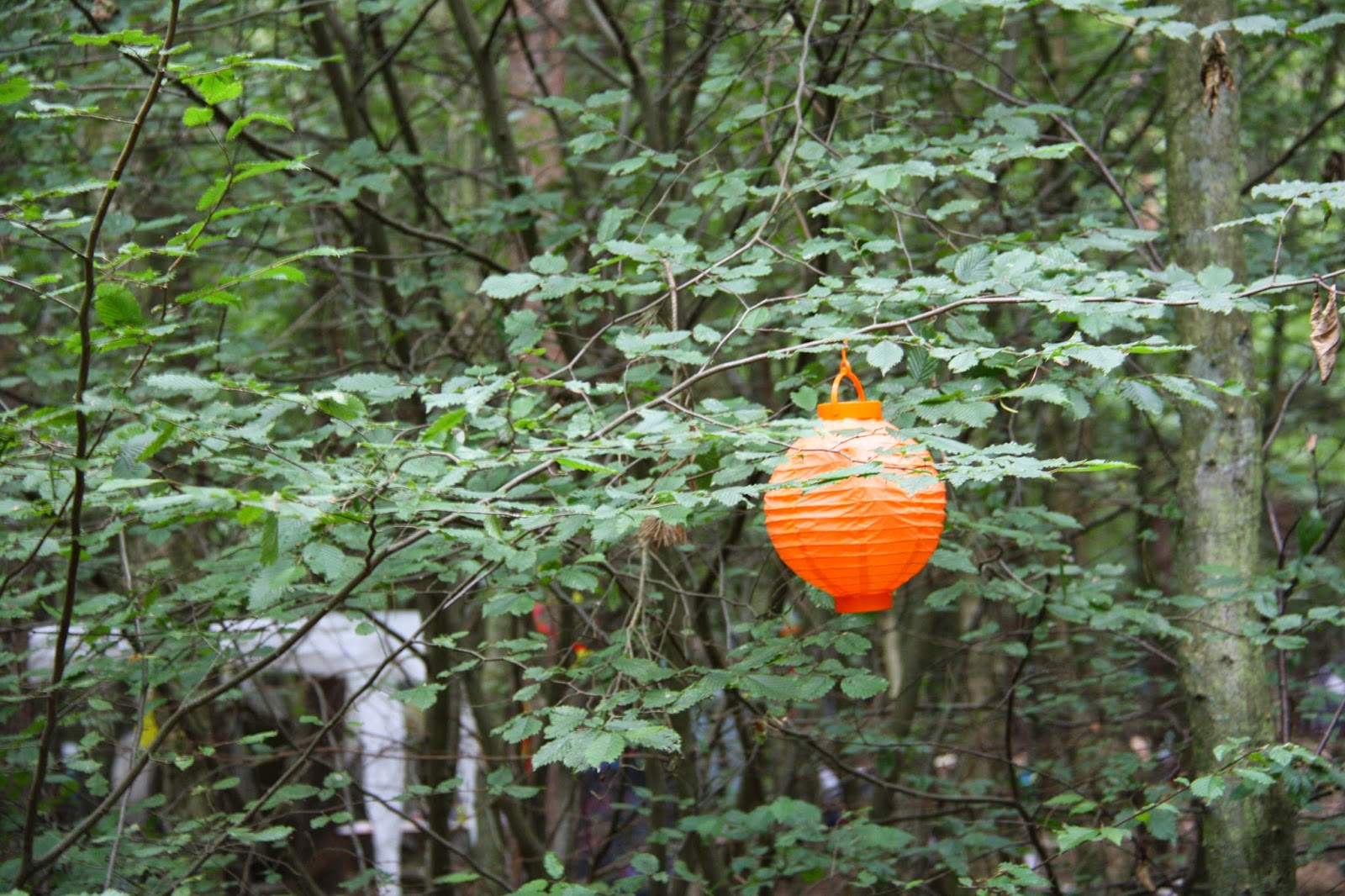 I am leaving you with some Soca from the 1980's. Scrunter singing She Want Me to Sing in She Party. The reason for this selection is that I had my i-pod on shuffle as I painted and this came on, so I listened to it twice.
Posted by Paul Tobin at Friday, September 19, 2014