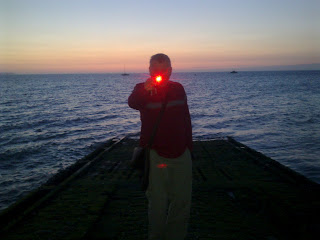 I have spent part of this week sorting out some poems for an anthology of four poets Oscar Sparrow is compiling. The book and kindle version will be out this year. It is interesting to look at a poem when you have put it to one side for a time, it can be difficult to see exactly what did not work and other times the faults are obvious. Some though, some need to go back into the drawer for another time. The first poem this week was one of those. I had the idea about a year ago and I have been chipping away at it since then. Let's see if you think it is complete. 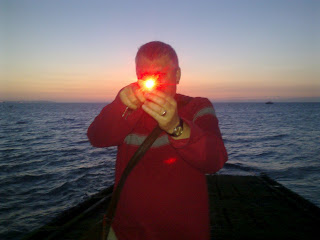 Let’s start shall we, an easy one to begin with, put you at your ease. Are you more of a Byron or a Larkin?
-You may not be aware of it but one requires more risk assessments than the other.

Yes, I see...you realise that if successful you would be expected to adhere to all the policies and procedures, hopefully that would curb any Byronic tendencies.

If I am honest, we are looking  more for a Larkin. That attention to detail is not to be sneezed at, to some the Dewy Decimal System is a thing of beauty, almost a religion. Oh dear! You’re not a Donne are you?

All that irresponsible sex does not sit well with our mission statement.

Then the religious conversion, it’s a minefield these days.

What? I suppose it might have been in his day, I have never thought about it. It is definitely too controversial for our organisation.

We need an outgoing sort, but not too outgoing, if you take my meaning, more like a banker...No I said banker. What did you think I said?

I think that we really are looking for an Eliot, or a Larkin.

Thank you for your time. We still have a number of other poets to interview, though we hope to be able to make a decision by the end of the day.

Phew, that’s another one off the list. Who’s next?


I think it works but I'm not sure about the ending. That may need more work.

The above poem came out of a workshop and sat half finished for a long time. I think the open form works well with the subject matter. It was a very clear memory and I had long wanted to make something from it.

This last poem also hung around for a long time. I think it was because of the anger that is inherent in it.

My grandfather wasn’t interested in the likes of me.
He would get good and drunk as real men, did back then,
and rage as only the unfulfilled can,
As shallow as a bone china saucer,
Rolling home, jolly and violent,
He would piss on the fire, while my mother, her twin
And my Grandmother hid in the neighbours outside toilet,
Waiting for him to fall into a snoring, soulless slumber.
He left her with seven children.

Years later he conspired,
With the poor fool he ended up with,
To cheat my Granny out of her pension.

Do you think these three are finished could they do with a revision?
Posted by Paul Tobin at Friday, August 10, 2012