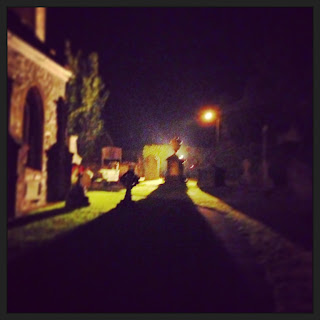 Where do poems come from? I have no idea. For me it’s an unanswerable question, akin to pondering what was there before the big bang. Something that. Instead I think that when the poem calls you simply have to say thank you and then try to fashion it into something workable. I suppose that’s the poetic process turning the personal, the specific into something universal.

I’ve been vaguely pondering this because earlier in the week I was just falling to sleep when I had an idea for a poem. Experience has taught me that you have to get it on paper or it will evaporate with the night. I turned the light on and spent half an hour or so trying to capture the thought. Then I slept. 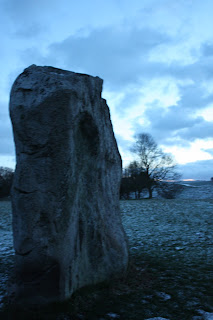 I am at my best first thing in the morning. When the house is quiet before anyone else is awake.  I have been working on the poem and have got it in reasonable shape. 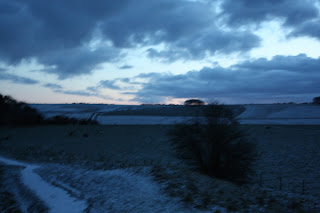 Before going any further though I feel that a little background is necessary. Museums in the UK have collections of human bones, all museums do. There has been a move amongst the people from whom the human remains were taken to request them back. Over the last two centuries or so many disrespectful acts were perpetrated on indigenous people around the globe. One of these was to take human remains to exhibit in museums. 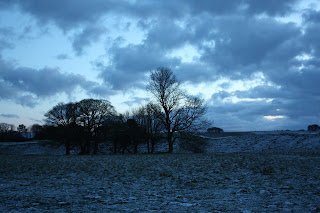 There has been some repatriation in the last ten years. The majority of the remains of Aboriginal People have been returned to the first people of Australia. Which is a start. Little enough and late enough but a start.

Plundered spirits caged in display cases,
their humanity rendered into data,
serial numbered scientific evidence,
they are excluded from the Dreamtime or heaven.
Wherever they should be, it is not here.
You would see your father buried,
or a neighbour, with due ceremony.
Why not return these people?
End their misery
and heal ourselves into the bargain.

As I say I have no idea where this poem came from. It simply appeared in a rough form and I took it from there.

I want to end on an up this week. I’ve just found on youtube the full video of Bob Marley and The Wailers in 1973 at Capital Rehearsal Studios. This is a real gem. It is worth an hour and twenty six minutes of your life. Enjoy.