AS BLUE AS PRIVILEGE & DISDAIN 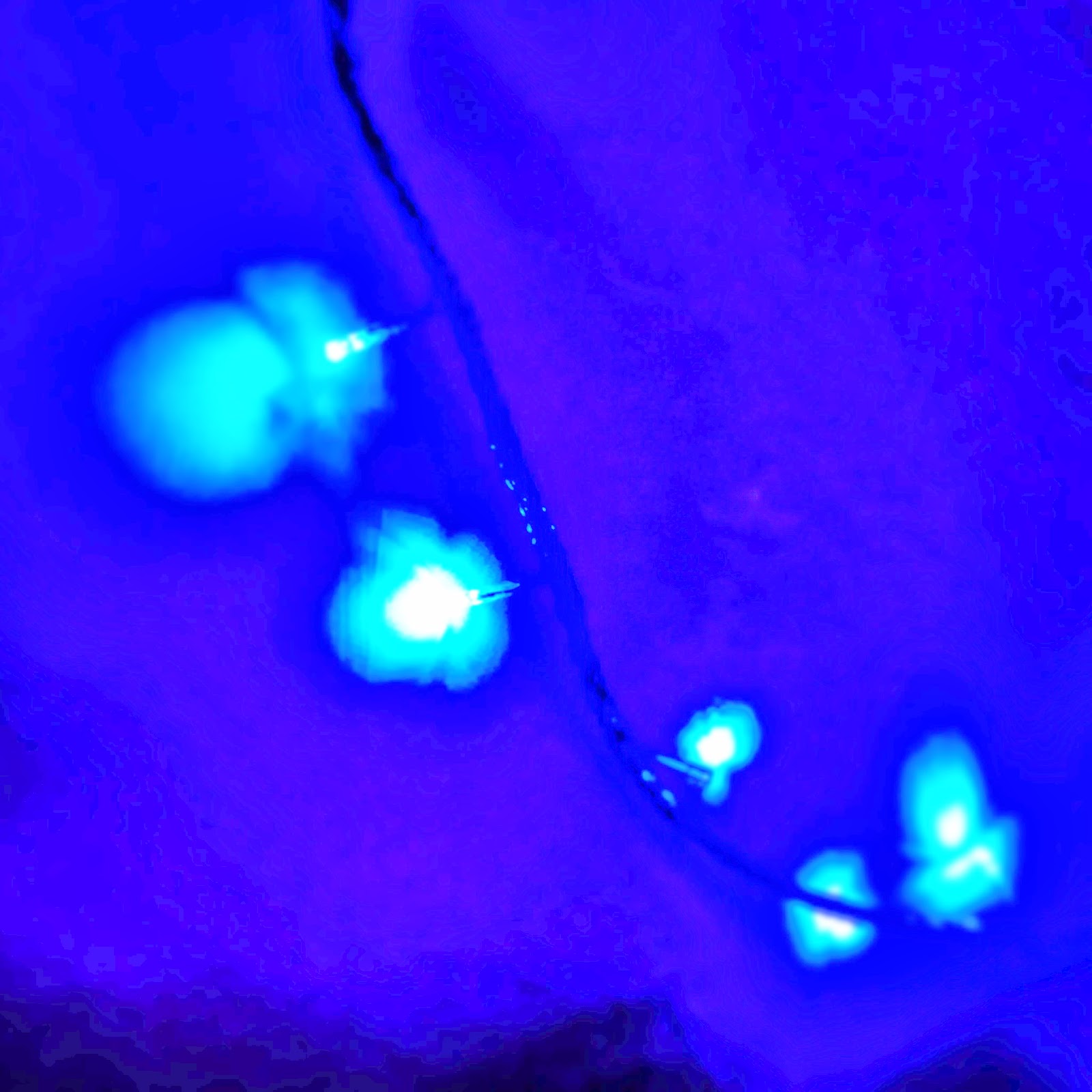 To start this post a poem based around observing a man in perfect cricketing whites walking through the town early on a February morning.  I could not help but wonder what was going on. I was out to buy the paper and was looking forward to settling down with my toast, tea and the book review. As I walked to the shop and back again the bones of this poem formed in my head:

February cricketer,
startling the grey street in perfect whites,
shoulders a bat in a bag on his back.
Sport shoes crunch the broken glass
and polystyrene remains of a Friday night.
I watch him from across the road,
I think him misplaced from a gentler July day,
or Well’s time traveller come to bring Victorian civilisation
to a town that has lost pride in its appearance.
The church he is passing is locked,
bars prevent the homeless from sleeping in the porch.
On the corner, cash is paid for cars.
He had hoped for better than this,
social justice, equality, perhaps welfare for all,
only to find us squabbling over remnants.
Astride his machine once more,
He sets the controls for another future.
We will I am certain, not even rate
a foot note in his narrative.

I am sure that the cricketing gentleman had his own reasons for being so attired on a Saturday morning. While I was mentally riffing on echoes of H G Wells’ The Time Machine, adding to it the images I collected on my journey. The first line was what I hung the rest of the poem. 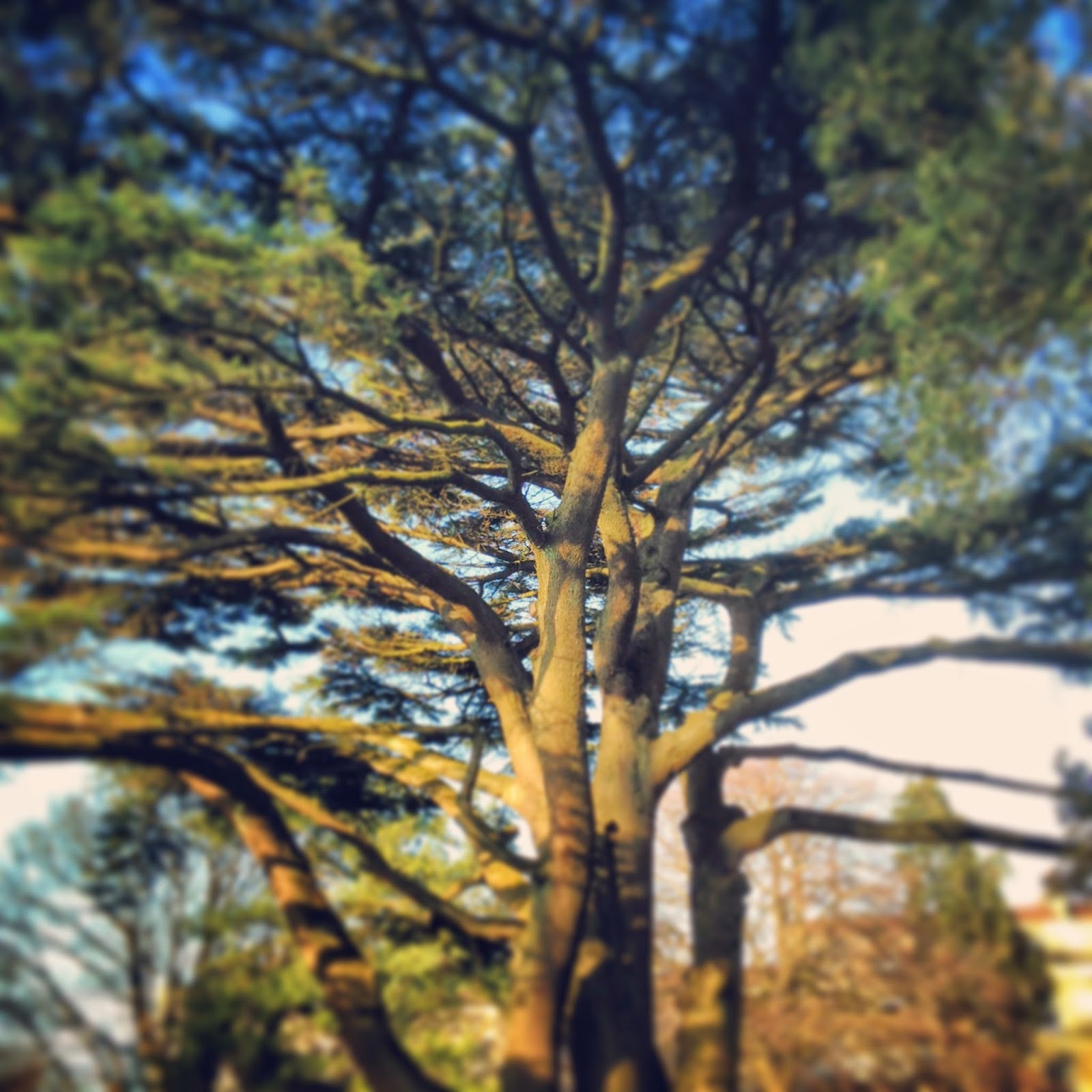 Here's a joke: Where do you get mercury from?
H G Wells! 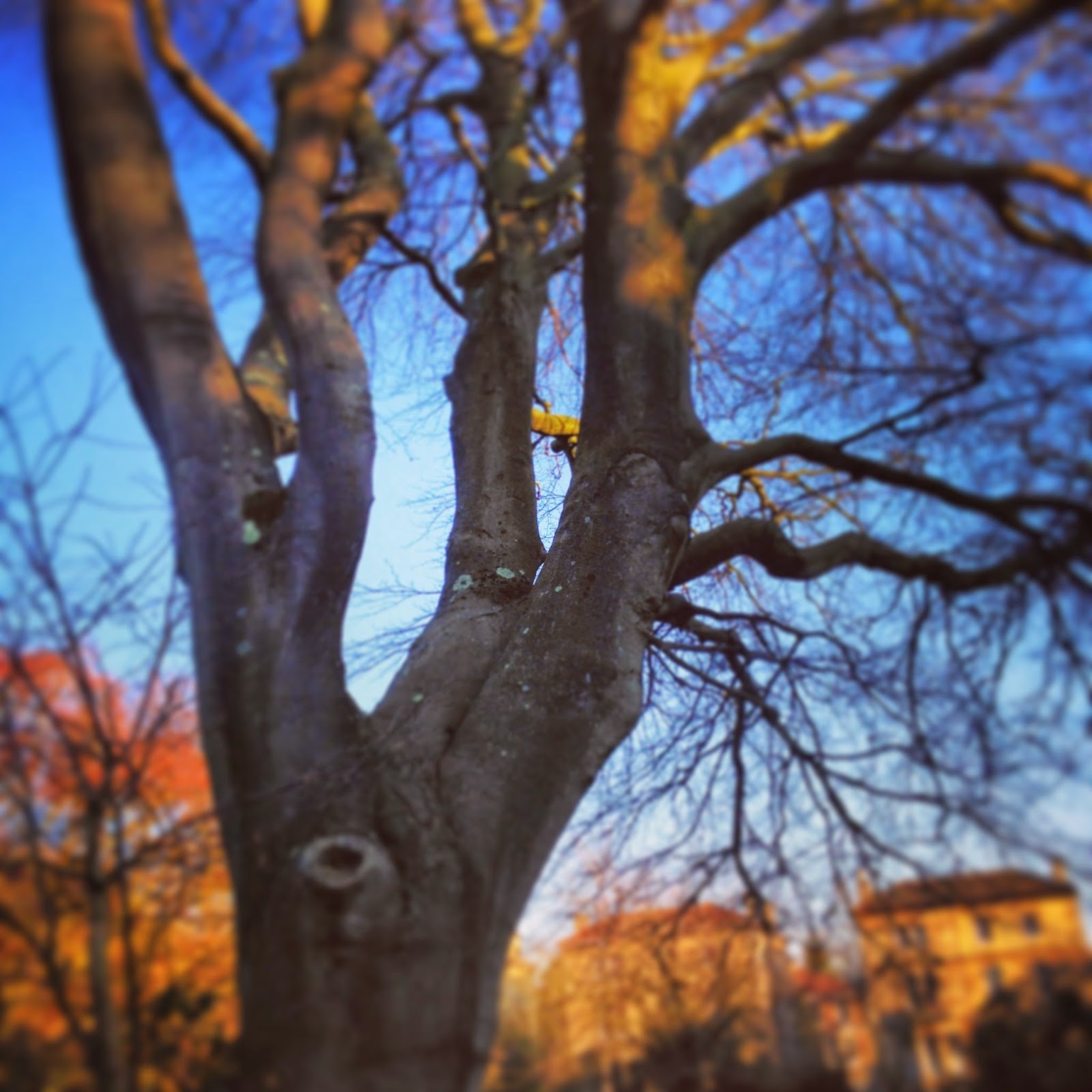 This next poem took much thought and is, I think, a work in progress.

Afterwards I can track the switch,
exactly where one thing became another,
when suddenly compromised, I seemed to collude.
I picture myself on her website, my smile an endorsement,
a trophy of seized photo op.
She wears her ambition as if it were acceptable.
As I take umbrage, she says:
You don’t know anything about me.
This is both right and wrong.
I know the flag she drapes across her shoulders.
It is as blue as privilege and disdain.

She broadcasts the easy answers as she has been coached.

I am not going to fill the background in-but I would be interested in your thoughts.

Here is a video of the wondrous Stray Birds playing Dream in Blue.