A SUIT STOLEN FROM A CHAGALL PAINTING 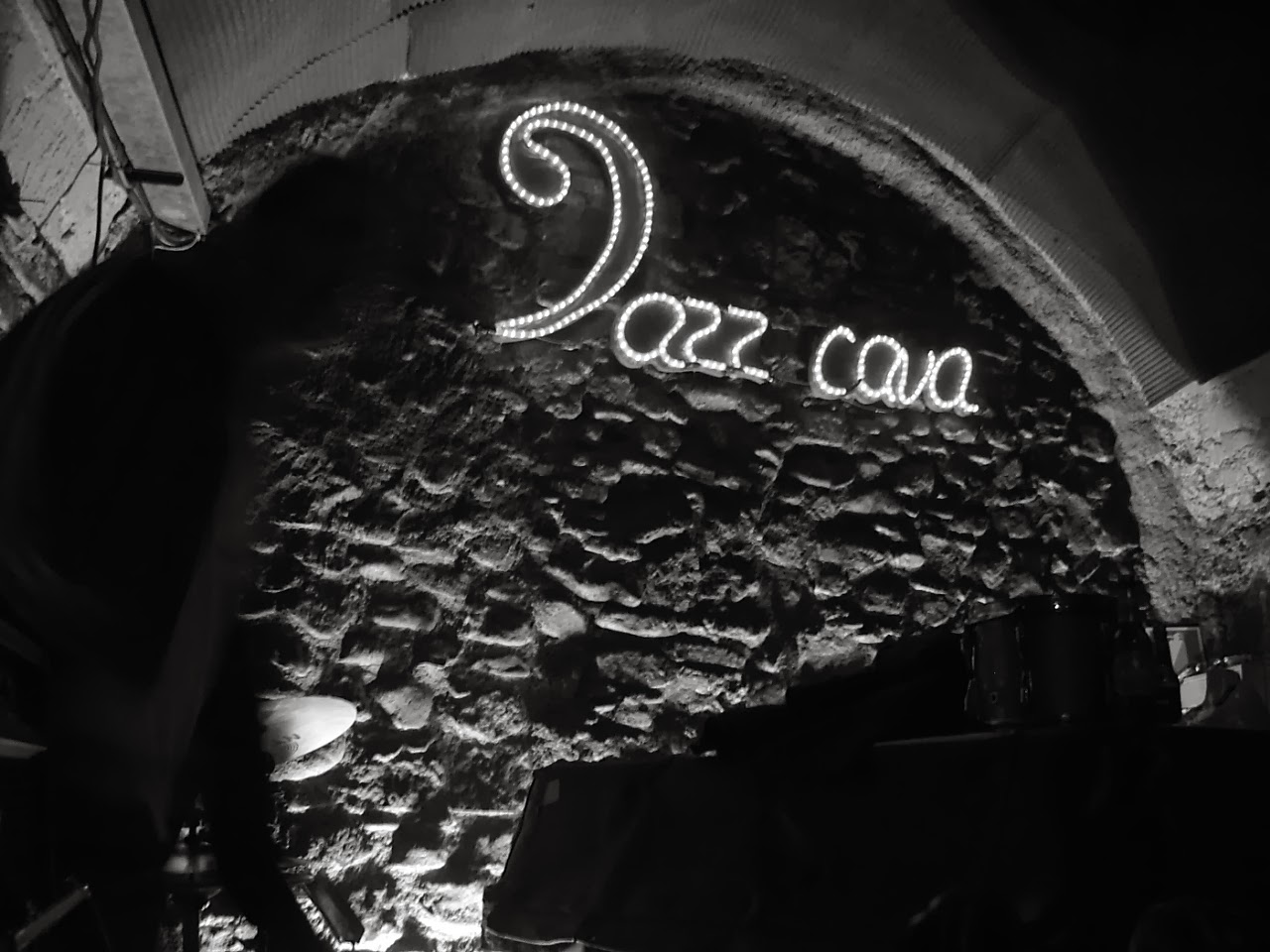 I appear to be having a rather prolific spell at the moment. A number of sketches for poems are have together and I also have written some new poems quite quickly.

This first has gestated for about the past two months.

We leave the pub for the frost and darkness.
Now they wear the colours of separation.
I notice as they jostle to
avoid walking next to each other.
Now paired with one,
I look at the ice pattern on a car roof,
and how the space widens
between the people in our group.

I think it is in a state to show. Prior to last Saturday, when I revised it, the narrative was muddy. It is one of those poems that attempt to capture a moment when everything is in flux. 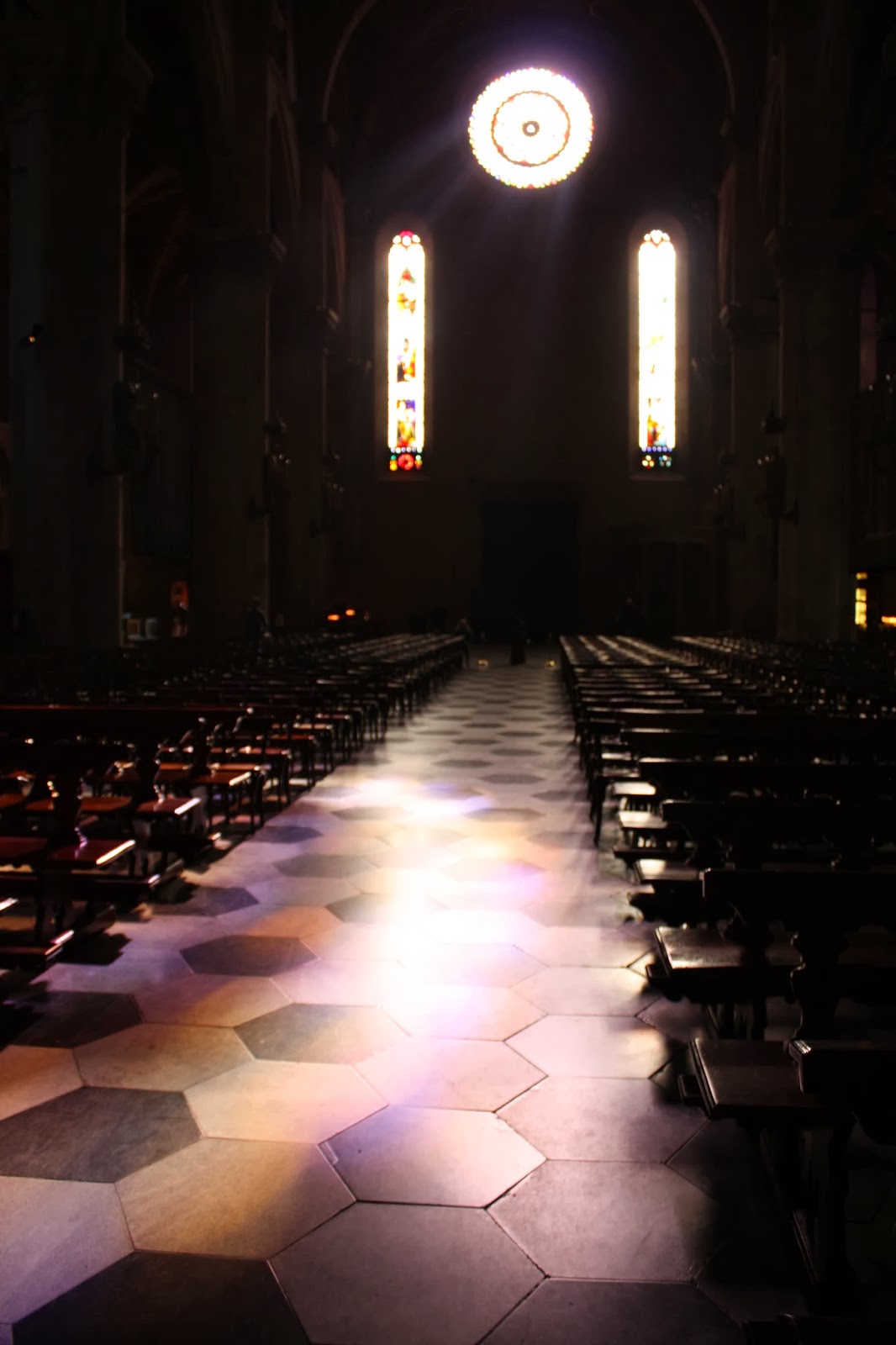 He wears a suit stolen from a Chagall painting,
carries a breathing bouquet
that exhales scent around him.
She appears in a dress
Bias cut from an O’Keefe flower,
it changes colour as she walks.
After meeting on Crocodile Street,
they will fly, marry above the clouds.
Entwined, counting stars until the dawn.

Not sure where this came from. It tumbled out on Saturday after Tai Chi, writing itself onto the page. As I am copying it to the post I am revising. It may be complete… 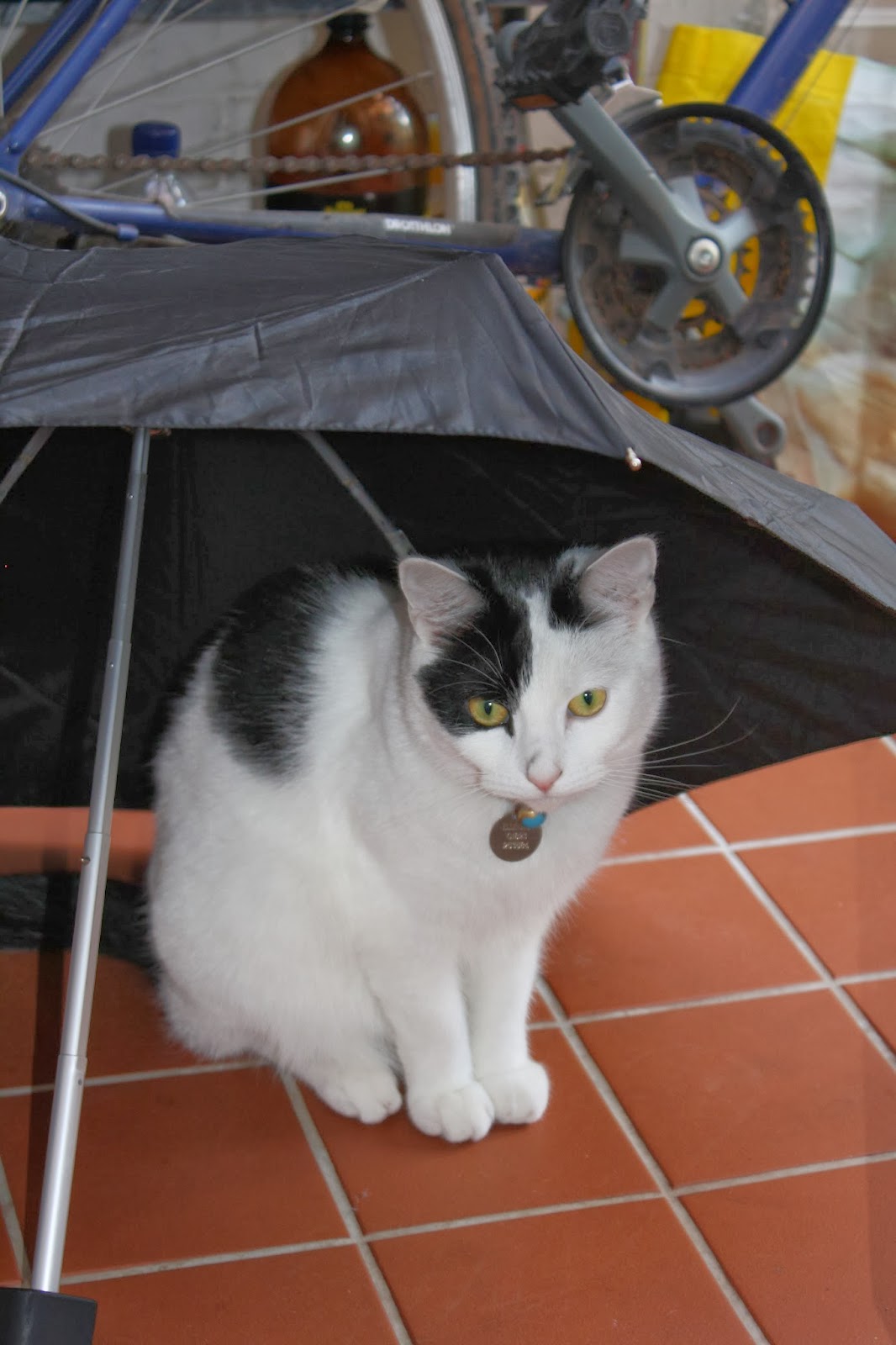 I have just realised that the poems chart the start and the end of different relationships. They are both concerned with night. I read somewhere that the poet seeks to be unique each time they write, to say something singular in a new way. Not sure myself, but I know that there are times when I can write variations on what I have already said- you rarely see those poems.