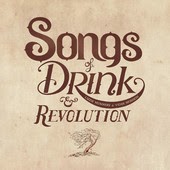 Look, don't take my word for how good this is. You can download it here and find out for yourself. Me, I'm looking forward to their appearance at this year's Purbeck Festival.
Posted by Paul Tobin at Tuesday, August 05, 2014