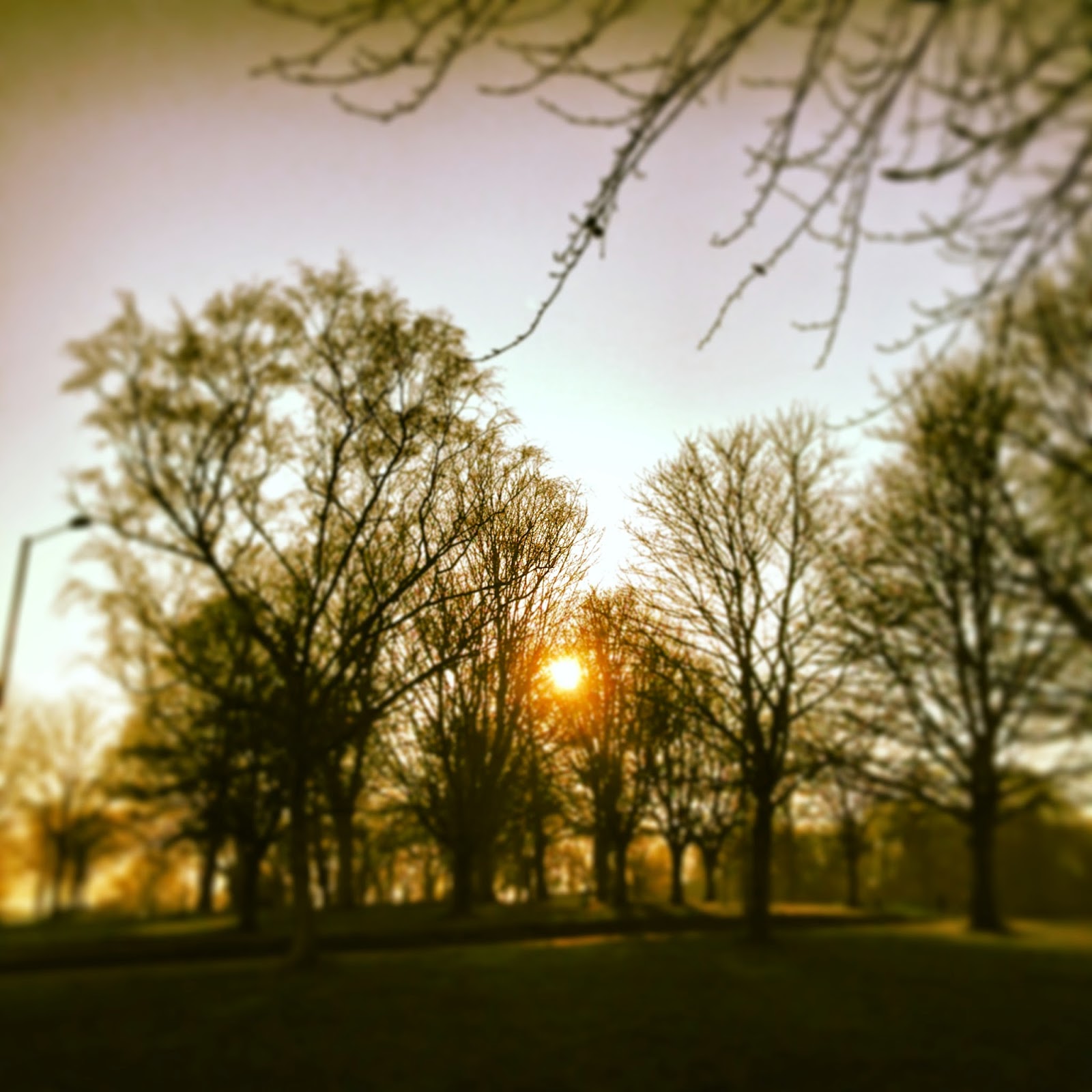 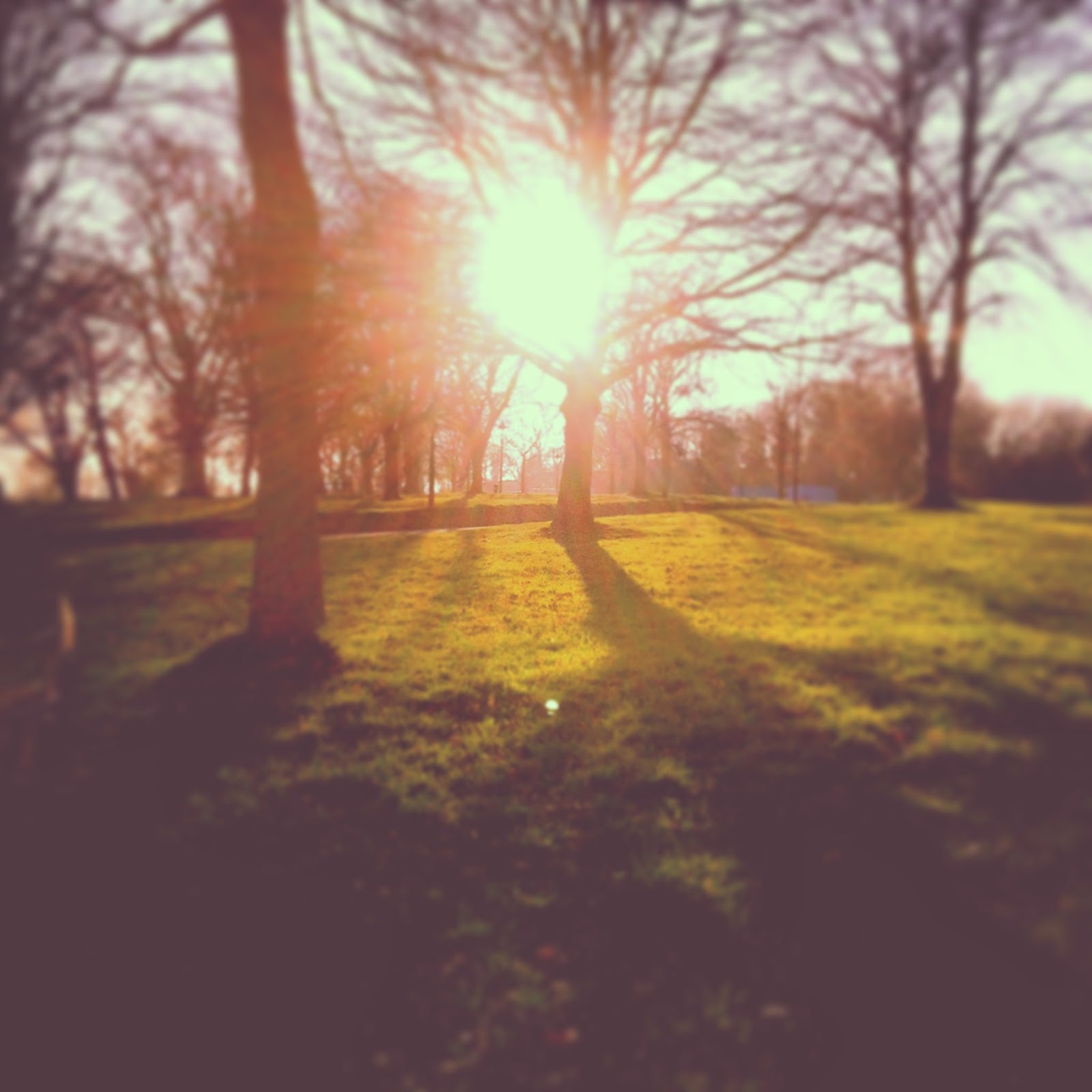 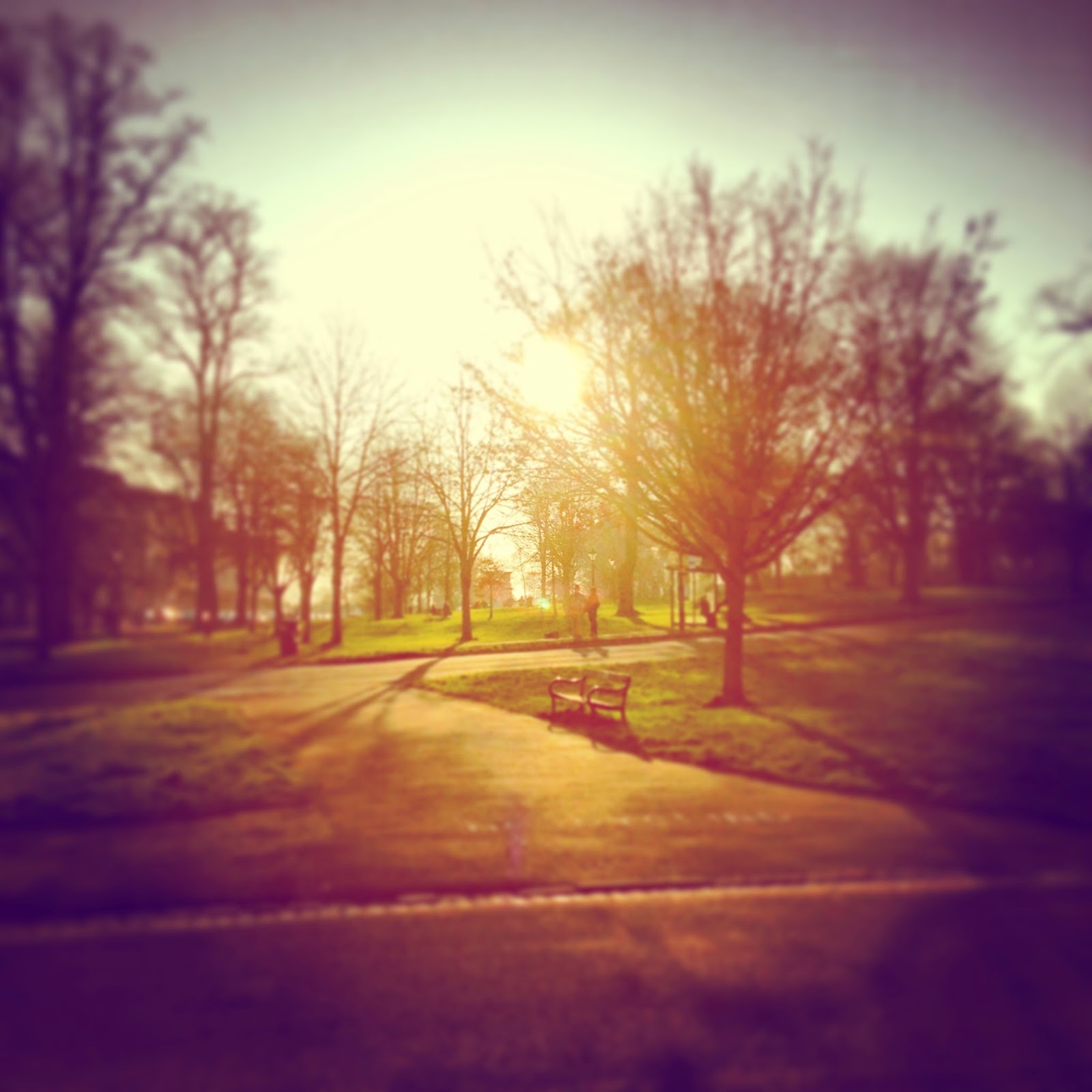 For the uninitiated Rizzla's are a make of cigarette papers. In those days I preferred Job papers myself.
I am ending with Hurray For The Riff Raff singing I Know It's Wrong.
Posted by Paul Tobin at Friday, August 01, 2014